Home Page » News » How to Immigrate to Yukon
May 24 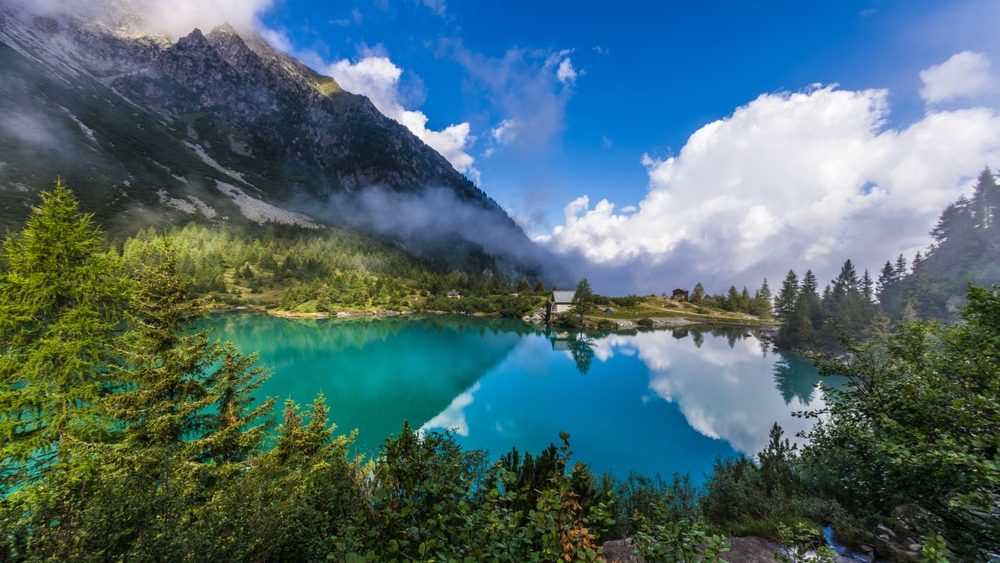 How to Immigrate to Yukon

The Yukon territory is located in the northwest corner of Canada. The Yukon gets its name from the Loucheux Native word for “great river” which is likely because of two large rivers that run through the territory, the Yukon and Mackenzie Rivers. The terrain is isolated by rugged mountains and the entire territory has an area of 482,443 square kilometers.

The territory is well known for the Klondike Gold Rush and has a population of just under 37, 000. Most of the population lives in Whitehorse, the capital of the Yukon territory. The capital city is home to 75% of the territory’s population. Life in the Yukon territory is associated with great outdoors and a close community. The climate is Subarctic, which means that low temperatures below freezing point can be expected for most parts of the year. The territory is bordered by Alaska on the West, the Beaufort Sea in the North, the Northwest Territories on the East and British Columbia in the South.

The stability of the economy makes the Yukon territory an ideal place to settle and not many people know about the territory and everything it offers, increasing your chances for a successful application to immigrate to Yukon. The economy is based mainly on the mining and tourism sector.

If you’ve been considering to immigrate to Yukon, then you should the copper, gold, zinc and lead mines dominates the economy and offer endless career opportunities that you could stand a good chance for if you have the necessary expertise. The government is the largest employer and offers secure jobs. Tourism in the Yukon is thriving and plays a big role in the economy as many areas still consist of unspoiled land and wilderness that attracts people to the rare natural beauty and breathtaking landscapes. Lakes and rivers surrounding the small mountains are ideal for paddling, kayaking or canoeing.

Provincial Nominee Program (PNP) streams are some of the easiest ways to immigrate to Yukon because they allow prospective candidates who are eligible and have the experience and skills targeted by the territory to settle in the Yukon. The immigrants receive a Yukon Provincial Nomination Certificate which allows them to apply for Canadian permanent residence.

The Yukon Territory has its own list of occupations that are in-demand to meet their specific labour market shortages. The Yukon Nominee Program (YNP) includes several streams namely the Yukon Express Entry, Skilled worker, Business Nominee and Critical Impact Worker Streams. These are the main immigration programs that lead skilled and semi-skilled immigrants to endless job opportunities in the territory.

Below are the streams on offer through the YNP.

YEE applicants who are already in Immigration, Refugees and Citizenship Canada’s (IRCC) Express Entry pool are nominated by the province on the basis of arising job opportunities from Yukon employers. The employers have access to IRCC’s express entry pool of applicants due to the difficulty of filing job openings. The eligible candidates who wish to live and work in the Yukon territory need to have the necessary skilled work experience, education, and language ability to adapt to the Yukon labour market.

The requirements for these two programs are in agreement. The skilled worker program allows applicants to apply if the job offer falls under the National Occupational Classification (NOC) Skill Level 0, A, or B categories. However, if your job offer falls under NOC categories C or D you should apply for the Critical Impact Worker Stream. The Critical Impact Worker Stream allows employers to sponsor foreign workers for Canadian permanent residence, who have the necessary experience in a specific field including semi-skilled and unskilled workers.

Applicants have to meet many requirements and should be willing to make a significant investment in the business. Only then can they be placed into a pool of prospective applicants and this process takes up to about six months. When this process is approved and you are selected during the six weeks, more documents and an interview will be requested. A successful candidate will be granted a two year work permit. After a two year period, you can apply for permanent residence should you meet the necessary requirements.

Don’t miss your Opportunity in Canada. You have come to the right place if you want to Immigrate to Yukon through the Yukon PNP. We are ready to petition for your application’s success. Apply today and immigrate to the Yukon.