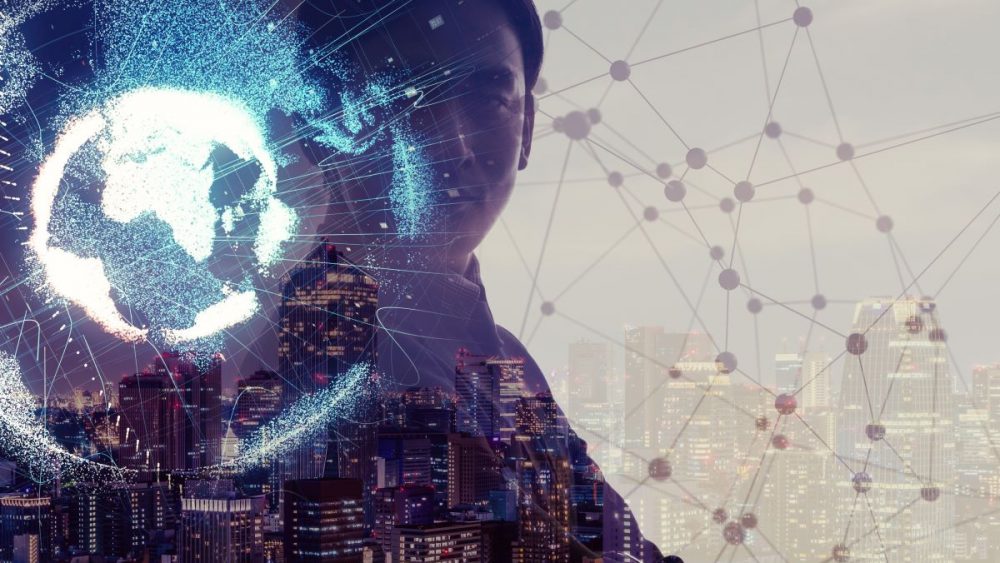 Canada is fast becoming a tech force to be reckoned with, competing with the likes of Japan, the Netherlands, Sweden, the US and South Korea for one of the top 5 spots on the global Innovation Index. It is currently ranked number 6 for innovation and 10th on the list of countries with high business skills.

According to the Business Financial Post, emerging tech trends in Canada include artificial intelligence (AI), e-gaming/sports and the health technology sector.

Canada’s tech industry is thriving and has been identified as one of its largest economic sectors, making it an excellent choice for foreign investors looking for lucrative opportunities and relocating to one of the most inclusive and dynamic countries in the world.

Why Invest in Canada’s Tech Industry 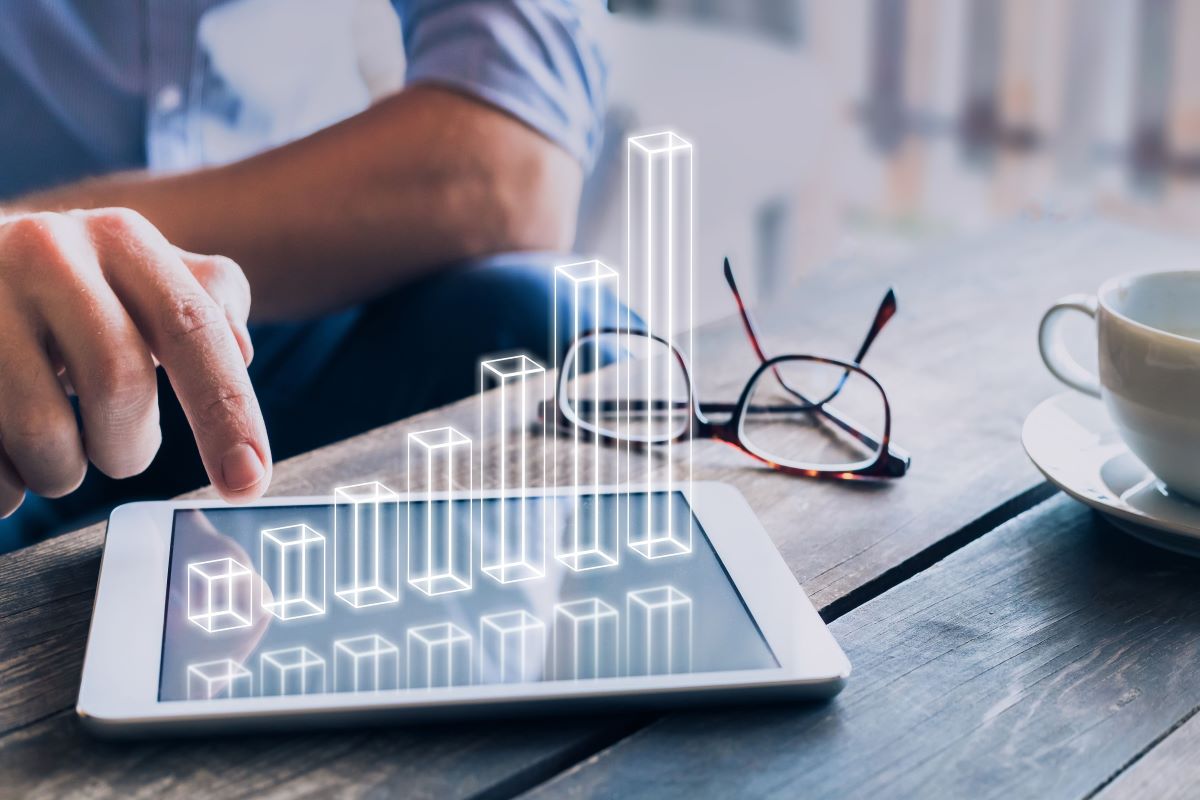 1. Canada has a highly qualified workforce and is globally rated as having the most educated workforce in the world, with over 55 percent of its population possessing a tertiary qualification. According to Visual Capitalist Canada’s tech sector saw a 70% GDP growth in 2018, increasing from $32.2 billion in 2017 to $54.7 billion, proving that with increased talent comes increased investment.

2. Canada has the lowest business and Research and Development (R&D) costs of G7 countries in the software and digital media sectors. It also has the lowest overall tax rate on new business investments. This combined with its uninhibited global market access to the U.S. software market makes it the perfect destination for potential tech businesses and investors. Top global companies that have set up shop in Canada include Adobe, Google (Alphabet), IBM, Microsoft, Oracle and Samsung as well as SAP.

3. Free Trade: Canada is the only country in the world that is able to trade freely with every G7 nation, offering preferential market access to more than 1.5 billion consumers in 51 countries. It also has a central transport infrastructure, including air and maritime access to Asia, Europe and South America. Free trade means more opportunities to increase investment revenue.

4. Innovation As mentioned previously, Canada is ranked 6th globally for innovation, with its tech startups impressively taking 3rd place in the global market. One of the most well known Canadian tech innovations is Research in Motion (RIM), which was introduced in the very first Blackberry, marking the shift into the age of the smartphone. Other landmark innovations include the Canadarm and Imax.

5. Stability Canada is currently ranked in the top 20 most stable political climates worldwide, ranking #2, just after Japan, among G20 countries, making it a solid investment option for foreign investors. Canada is regarded as one of the least corrupt countries globally, ranking 9th out of 180 countries and its banking system is ranked second in the world, according to Invest Canada.

6. Canada has government funding initiatives for tech businesses. This includes the Scientific Research and Experimental Development Program (SR&ED), Canada’s largest R&D tax credit program. Other funding initiatives includes the Strategic Innovation Fund, which has already leveraged $43 billion in investments, and the Innovation Superclusters Initiative which is aimed at connecting businesses and academic institutions with dynamic non-profit organizations. Clean Growth Hub encourages clean technology projects and has a budget of 2,3 billion to support the growth and expansion of companies that support low -carbon, low-pollution and resource-efficient start-ups.

Immigrating to Canada as a Foreign Investor 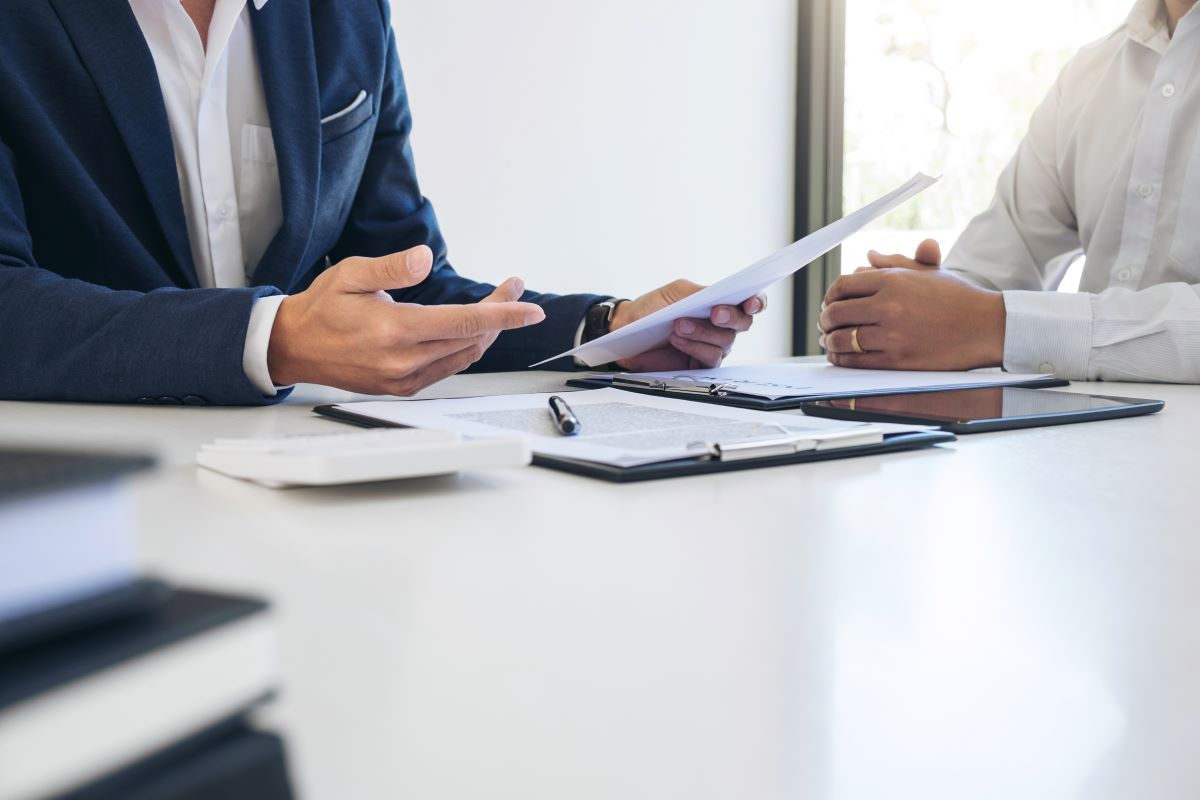 The Start-up Visa Program gives foreign investors the opportunity to start or invest in a business anywhere in Canada. One of the great benefits of this visa option is that applicants are also able to get permanent residency in Canada, provided they meet government requirements. Processing times vary from anywhere between 12 to 16 months, however, applicants are able to attain a temporary work permit while they are waiting for their Start-up visa application to be processed. 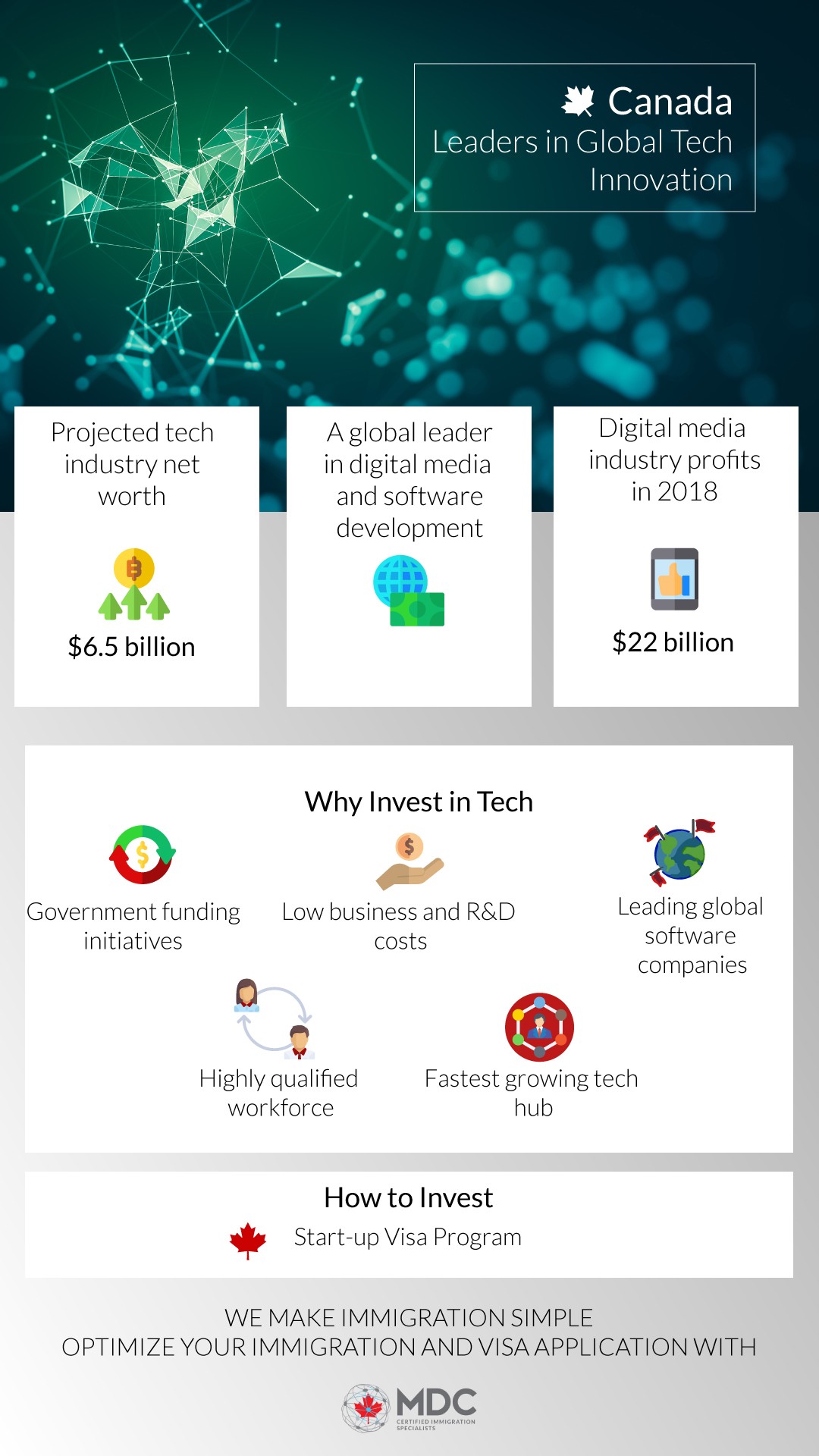 How We Simplify the Application Process

Before you can start the process of applying for permanent residency in Canada, you will need to check your eligibility to apply for your chosen visa. This is where we come in.

Our experienced Regulated Canadian Immigration Consultants (RCICs) know exactly what it takes to get your visa approved and are well versed in the immigration and visa application process. We take you through the entire process, step by step, and will not only verify all documentation but will submit them to the government for you.

Join the thousands of candidates who have already relocated and can now call Canada home. Simply contact us today for your assessment and take the first step in making your dreams of living in Canada a reality.