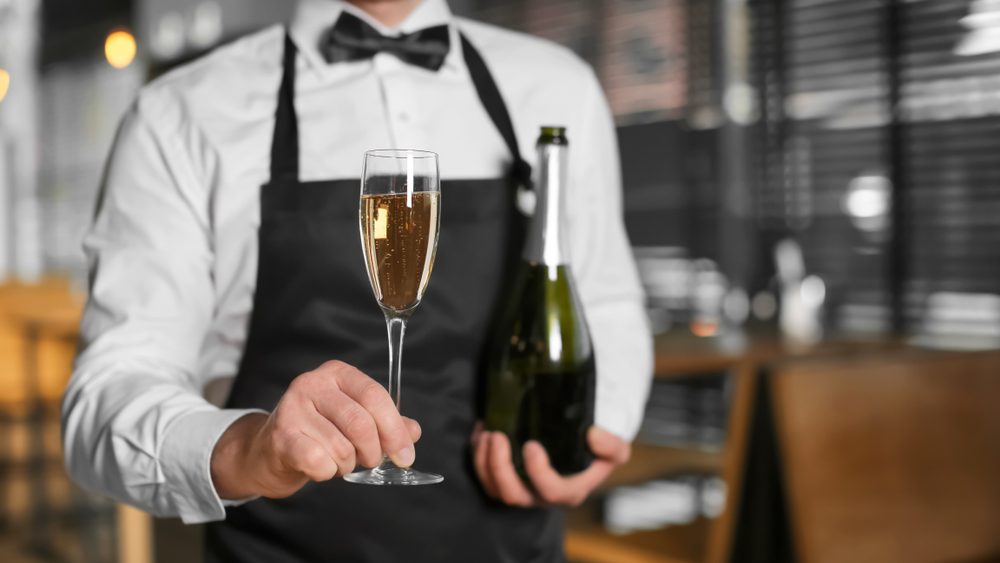 How to Immigrate to Canada as an Unskilled Worker

A massive labour shortage is looming in Canada and according to industry experts the shortage of work in Canada has escalated with each passing year. 32% of employers in Canada are challenged with vacant positions and difficulties to hire unskilled workers, for example, there are 50, 000 jobs in retail, 38, 000 in jobs in construction and 45, 900 jobs in hospitality just waiting to be filled. The situation urged the government to advertise jobs for unskilled labourers in various sectors such as drivers, office support staff, farm workers, grocery clerks, painters and assembly line factory workers just to mention a few. To work in Canada as an unskilled labourer comes with an average annual salary exceeding $20, 000.

The federal government has plans to welcome over a million immigrants by 2021 to fill these positions. To work in Canada in the unskilled labour jobs requires very little or no training. These are jobs that can be learned completely in 30 days or fewer. Applying to work in Canada as a foreign national in the unskilled field will have some requirements and a suitable application process. The possibility of successful immigration is high for job seekers as it has been estimated that Canada will have nearly 40, 000 unfilled positions in unskilled occupations by next year. This leaves Canadian companies with one option, to hire foreigners to fill these labour shortages.

You must be wondering what your options are involving the application for immigration to work in Canada. One of the best options is to apply for a stream under the Provincial Nominee Program because Express Entry works with the Federal Skilled Worker Program, Federal Trades Program and the Canadian Experience Class, which all require some form of a qualification.

What Is the Provincial Nominee Program (PNP)?

11 out of 13 of Canada’s provinces and territories participate in the PNP. These PNPs have been created for those who wish to live and settle in a particular region to fill the market shortages with the specific experience and skills needed in the province or territory. The PNP streams are some of the easiest ways to immigrate and work in Canada due to the urgent need in the specific province or territory in Canada. The provinces have created their own unskilled worker streams and the requirements for the streams include skills, education and work experience needed as candidates have to make an economic contribution to the province.

Should the candidate meet the criteria and score the province’s required amount of points, they will be issued with a nomination and Invitation to Apply (ITA) for permanent residence with the federal government. Alternatively, if you applied for a category that falls under the Express Entry system, you either need to submit an Expression of Interest (EOI) to your chosen province or wait for them to send you a Notification of Interest (NOI) depending on how that province works. Your nomination from the province adds 600 points to your profile in the Express Entry pool which uses the Comprehensive Ranking System (CRS) to rank you. If you are successful in this, you will be invited to create a separate application for a nomination and you are then issued with your Invitation To Apply. However not all of the programs use the fast track system.

The province of Alberta has a shortage of skilled and unskilled workers. Currently nearly 33, 900 positions are open for the following vacancies:

Should you consider applying for permanent residency under the Alberta PNP stream as a semi-skilled or unskilled worker, you need to either have an offer from a Canadian employer under one of the above occupations, already have a temporary work permit or completed high school.

The province of Yukon has a high job vacancy rate of 5,1%. The province needs unskilled workers to fill positions, particularly in the tourism and corporate industry. The province invites foreigners to apply for several streams in these sectors through the Critical Impact Worker Program. Candidates will only qualify under this stream if they have a full-time position or a temporary work permit in any of the fields that don’t require intensive skills training or qualifications. Candidates will have to be proficient in English or French as a lot of these roles involve interaction with customers and clients. Vacancies would be in hospitality, construction, industrial work or other fields.

Saskatechwan has nearly 8, 200 vacancies, which compares quite low to other provinces, but hospitality and long-haul truck driving are the specific industries that have need. Applying for immigration through the hospitality sector project stream requires applicants to have a high school education, be working in Saskatchewan for at least six months on a temporary work permit and be proficient in English. Food and beverage servers, food counter attendants, kitchen helper’s and housekeeping or cleaning staff positions are occupation vacancies that need to be filled in the province.

Applying under the long-haul truck driver project stream requires candidates to have a Class 1A driver’s license, have an offer of full-time employment from an approved trucking firm and have been working in Saskatchewan for six months. This program offers great earnings of up to $70, 000 per year due to the deepening shortage of qualified drivers. The hourly rate has increased to nearly $35 higher than the national average for all occupations.The industry is facing unprecedented challenges and trucking companies currently reached crisis situations where loads of goods are sitting at truck terminals ready for delivery to the customers but there are no means to transport the goods.

The truck driver supply and demand gap will continue to widen. It is thought that there will be a driver shortage of over 50, 000 by the year 2024. The demand for truck drivers is expected to grow in other provinces such as Ontario, Quebec, and British Columbia.

How Can We Help?

Don’t miss your Opportunity in Canada. You have come to the right place if want to know more about immigration and work in Canada. If you are wondering how to get the journey started, get in touch with an RCIC who knows the ins and outs of the entire immigration system and will petition for your application’s success.