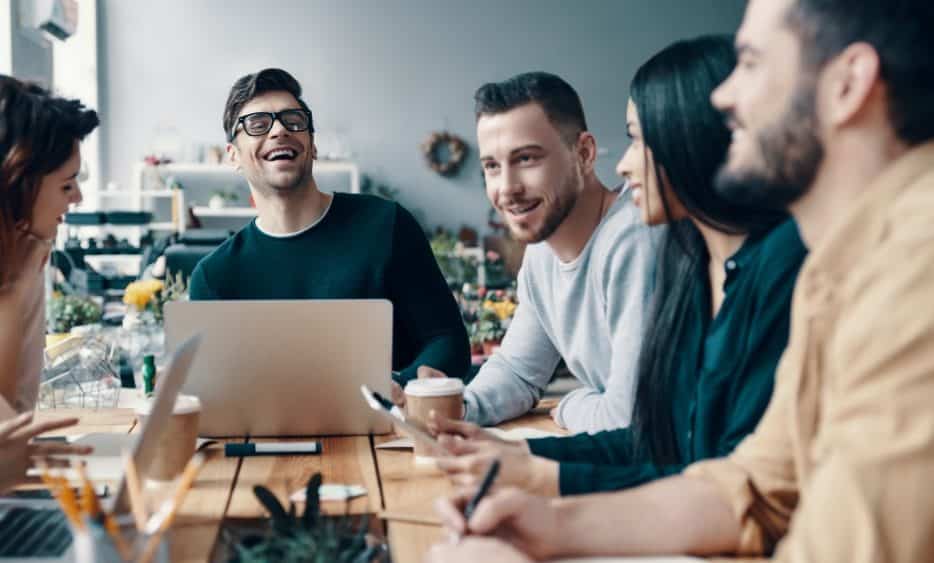 The 5 Most Popular Jobs in Canada

Canada, like nearly every other country in the world, was not immune to the effects of the Covid-19 pandemic. Canada, like only a few other countries in the world, was proactive and handled the outbreak in a controlled and rational manner. While unemployment may have spiked during the past few months, we are already on the road to recovery and the thing about occupations in demand, is that they remain in demand. We still have the same goals, and still need skilled workers from around the world to help us achieve those goals. As industries reopen and citizens and residents return to work, so do job vacancies. So what are the most popular jobs in Canada for which qualified people are in scarce supply? Let’s take a look.

The 5 Most Popular Jobs in Canada 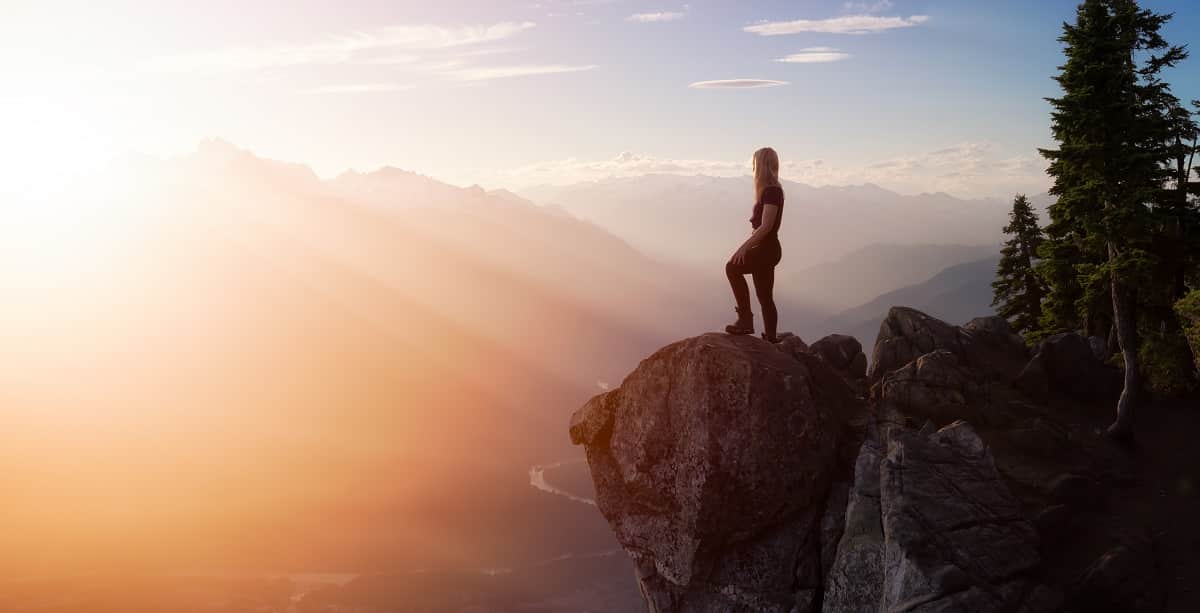 You will see this profession top list after list, year after year in Canada. There are simply not enough nurses being trained by Canadian institutions to meet the country’s growing demand. As Canada’s average life expectancy continues to increase, naturally demand for care does too.

Gender can’t be a factor in this profession anymore, when you consider that registered nurses make upwards of $79,906 a year in Canada, you would have to be crazy to not leave those outdated gender conventions behind and enter this lucrative career.

You name the trade, in Canada, as in most first world countries, it’s in demand and you can expect great salaries and working conditions. Canada’s in demand trades include, but are not limited to:

Full stack developers, graphic artists, programmers, you name it we need it. Canada has the third largest IT industry in the world behind the US and Japan and it is growing daily. The average IT salary in Canada is $70,069 a year, while most specialized positions such as full stack dev’s can make up to $108,368 a year.

Another profession that is and likely always will be at the top of the most in-demand occupations in Canada are long haul truck drivers. Canada is a massive country (the second largest in the world), has great infrastructure and needs truck drivers to immigrate here. The most populated areas also happen to be the east coast, the west coast and the middle, with thousands of kilometers in between and thousands of goods that need to be transported between the major cities. Truck drivers earn an average of $51,476 a year in Canada, and the view from their office is pretty spectacular to say the least.

Software, aerospace, mechanical, electrical, the list goes on. Canada is a rapidly industrialising country and we need the skills and expertise to help make that happen. The average engineering salary in Canada is $70,372 a year, with obvious fluctuations depending on the field, level of education and experience. There are currently over 20,700 software engineer vacancies with a further 21,000 expected to be created by 2026. There are at least 3,900 aerospace jobs in Canada up for grabs between now and 2026. Whether you are qualified or are considering engineering as a career path you could prosper in, Canada holds a bright future for you.

The great thing about these occupations is that because Canada has a high demand for people with the skills and training in these professions, we also want to keep the people in these fields in Canada long term. The Canadian government and immigration services therefore offer unique immigration pathways to permanent residency for people in the professions listed above, who want to live and work in Canada full-time. 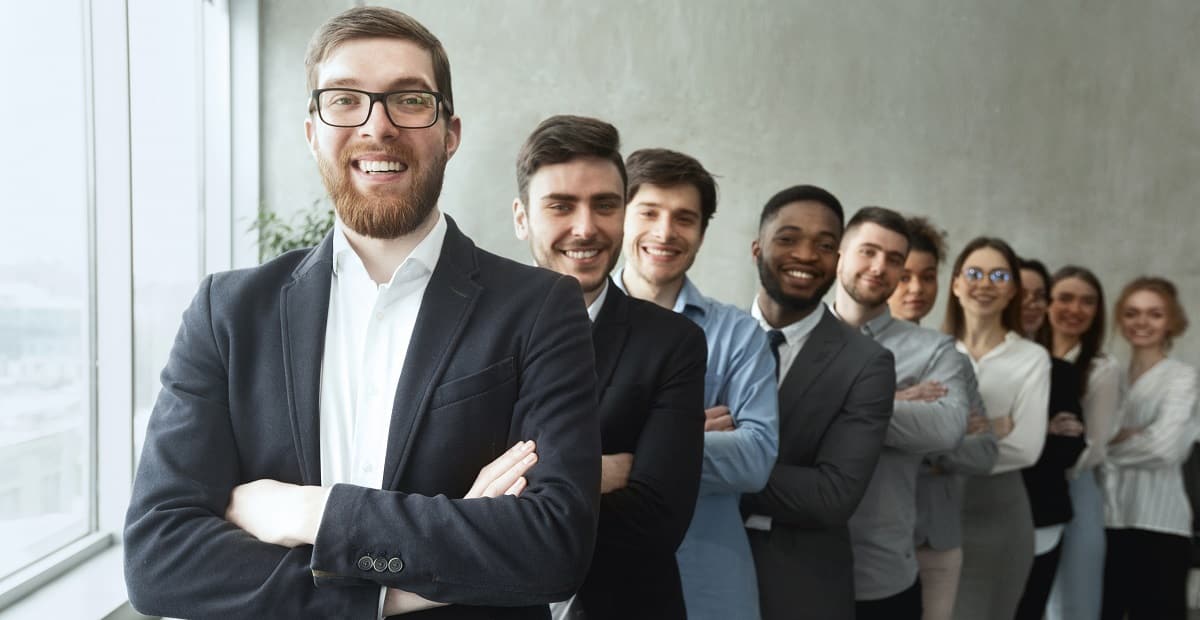 How to Immigrate to Canada
Yet Another 3,900 ITAs Issued in Latest Express Entry Draw!
Canadian Immigration with David Allon: How to Tell the Fake from the Real?