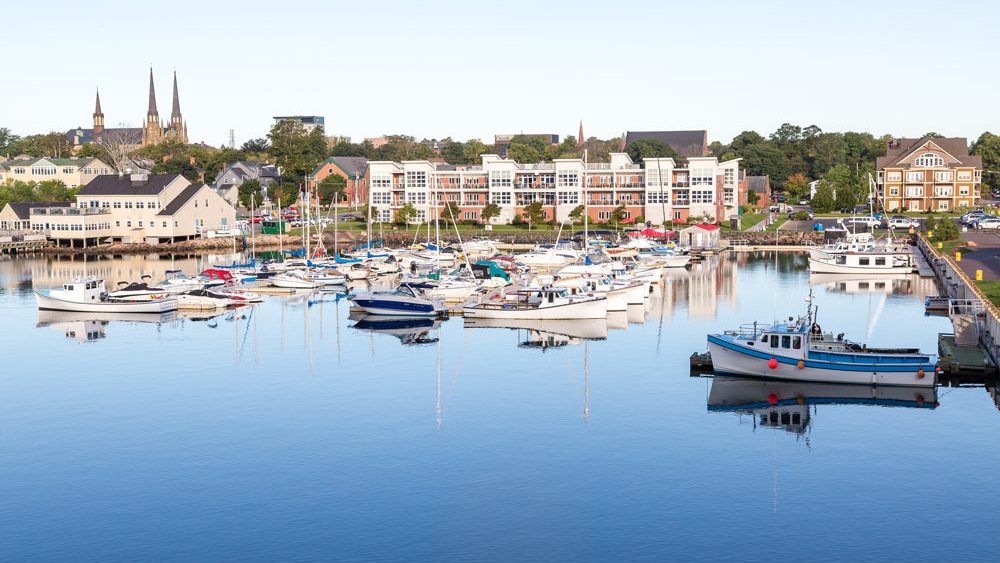 Prince Edward Island (PEI) is one of Canada’s gems many have not heard of. It truly is a shame, seeing as PEI has some of the most beautiful sceneries, delicious seafoods, friendly people and exciting investment opportunities in all of Canada. The best part is – the beach is always within reach on this picture perfect island province.

If you haven’t heard about PEI, this is what you, as a prospective immigrant, must know. Being one of Canada’s maritime provinces, PEI is in great need of skilled workers and are in fact struggling to fill vacancies in the local labour market. The province has their own Provincial Nominee Program (PNP) through which they find skilled workers to invite to come and live and work in PEI. Prince Edward Island immigration has just released dates for all the PNP draws they will have in 2019. Keep note of these dates so that you can make the move to Canada.

Prince Edward Island Immigration will hold one draw every month for 2019. You can find the dates listed below. Make sure you apply well in advance so that you can be selected in one of the draws.

Do I Qualify for Prince Edward Island’s Provincial Nominee Program in 2019?

The answer to this question depends on if you meet the requirements of a stream for one of the three PEI PNP categories. Each of theses categories have unique criteria and some of them even have several streams you can follow in order to qualify for Prince Edward Island immigration. Discover your options to move to Canada and live in PEI below.

Prince Edward Island has an Express Entry linked PNP stream that will score candidates 600 Comprehensive Ranking System points. To qualify for this stream you will need to meet the requirements of one of the three federal economic immigration programs, the Federal Skilled Worker Class, Federal Skilled Trades Class or Canadian Experience Class, in addition to creating a profile on PEI’s Expression of Interest system.

You will be given a score out of a possible 100 based on your age, language, education, work experience, employment status and ability to adapt to living in Prince Edward Island. The higher your score the more likely you will issued in invitation to apply for a PEI provincial nomination.

The Skilled Worker Stream, as the name implies, targets skilled workers who would like to live and work in Prince Edward Island.

The Work Permit Stream is for individuals who want to start a new business in PEI with a temporary work permit. The first step is applying for a Canadian work permit.

Are you interested in Prince Edward Island immigration? Learn if you can call Canada home by completing our comprehensive online evaluation today. We’ll show you all of your immigration options so that you can make the best decision to move to Canada.

Move to Yukon, Canada Through The Provincial Nomination Program
Live in Canada’s Remote Communities with the Rural Immigration Program
Get Work in Canada Faster with the Perfect Resume