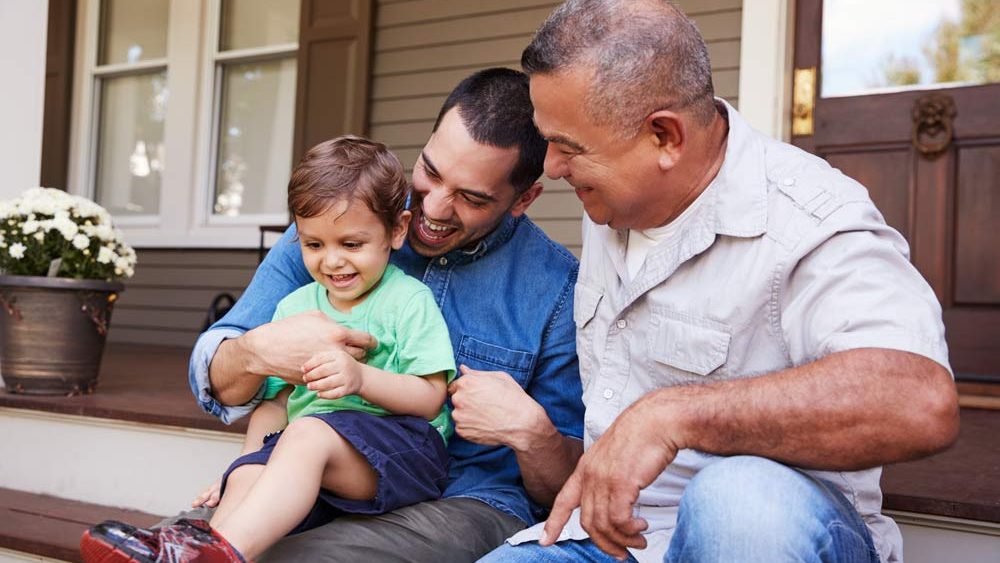 Did you know you can bring your family to Canada once you become a permanent resident of the country? Many people make the move to Canada through one of several immigration programs aimed at bringing over skilled workers. The problem is that their family doesn’t necessarily possess the same skill set that made them desirable in the first place, which results in families becoming separated.

Thankfully, Canada cares about family reunification! The government has created several family sponsorship programs to help bring families together in the country. One such program that enjoys immense popularity is the Parents and Grandparents Program, which is about to reopen for 2019 applications.

If you are interested in family sponsorship programs, it is important that you become familiar with the new and improved Parents and Grandparents of 2019. Learn how you can bring your family to Canada right here.

What Is the Parents and Grandparents Program?

As the name implies, the Parents and Grandparents program is a family reunification program that allows you to sponsor your parents or grandparents for permanent residency in Canada. The program was first created in 2014 to address the problem of families becoming separated due to immigration.

Imagine being offered the job of your dreams in Canada, but you can’t accept it because you have family obligations to take care of your retired parents. Unfortunately, this story plays out quite often. You can avoid this scenario by becoming a sponsor and bringing your parents to Canada through the Parents and Grandparents program.

Canada cares about the future of their economy, which is why they want skilled workers to immigrate into their borders. They want to make the journey as easy for you and your family as possible. Think about it, both parties benefit. You get the opportunity to work in a world-class economy with high paying jobs and Canada benefits from the work you do!

Problems With the Parents and Grandparents Program

Clearly, the program is attractive to many permanent residents who want to reunite with their families. Every year hundreds of thousands of applications for the program are submitted to Immigration, Refugees and Citizenship Canada (IRCC), but the country cannot accept all of them. Seeing as the issue of family reunification is an emotional one, the selection process must be one based on fairness – a concept IRCC has struggled with since the program’s inception.

In 2017, IRCC adopted a lottery system to select applicants for the Parents and Grandparents program. Minister of Immigration, Ahmed Hussen, referred to this strategy as the most fair option because it considers all applications equally. Naturally, leaving things up to chance led to some serious difficulties.

First off, it was impossible to know if you will ever be selected for the program. Tens of thousands of applications are submitted every year while quotas remain quite low in comparison. In 2017, for instance, about a 100,000 entries were made for the first intake but only 10,000 were selected. The remaining applicants were left waiting for the next intake where they had to compete with even more applicants for the luck of the draw.

Second, anyone could enter the pool of candidates. Seeing as the requirements for the program were quite easy to satisfy, many people qualified even if they were not serious candidates. Thus, it was impossible to know if the selected candidates would actually submit completed applications.

Fourth, the software the lottery system used was outdated. It was revealed that Excel was used to select candidates for the program, software, which experts believe, can easily be manipulated.

Clearly, the approach was not as fair as IRCC had hoped.

The Parents and Grandparents program of 2019 will be a welcome departure of the lottery system of 2018 and 2017. It has been confirmed that 2019 will follow a first-come-first-served system to select candidates for the program.

Another great aspect of 2019 is that the quota has been increased to 20,000 from 17,000 in 2018. This new target comes directly from IRCC’s recent announcement of immigration levels for 2019-2021. According to this report we will see a greater number of immigrants being welcomed into Canada in all the different immigration categories.

Do I Qualify as a Sponsor?

So now that you know more about the program, you must be wondering about how you can become a sponsor?

How to Apply for the Parents and Grandparents Program

The program is currently closed because quotas were met earlier in 2018. You can expect it to open for applications in January of 2019. Seeing as the new system follows a first-come-first-served approach, you will have to get your documents to immigration officials as fast as possible. Once you have been selected for the Parents and Grandparents program, you will have 90 days to submit your complete application for Canadian permanent residence through family sponsorship.

This is why you need the help of a professional like MDC. We will ensure that your documentation is correct and delivered in the fastest possible time. The Parents and Grandparents program is time-sensitive, so sign up for our services today and we will get your application through the door as soon as possible.

News From the Latest Express Entry Draw
Cut-off Score Continues to Lower in March 20 Draw
Why People From Hong Kong Choose to Move to Canada!