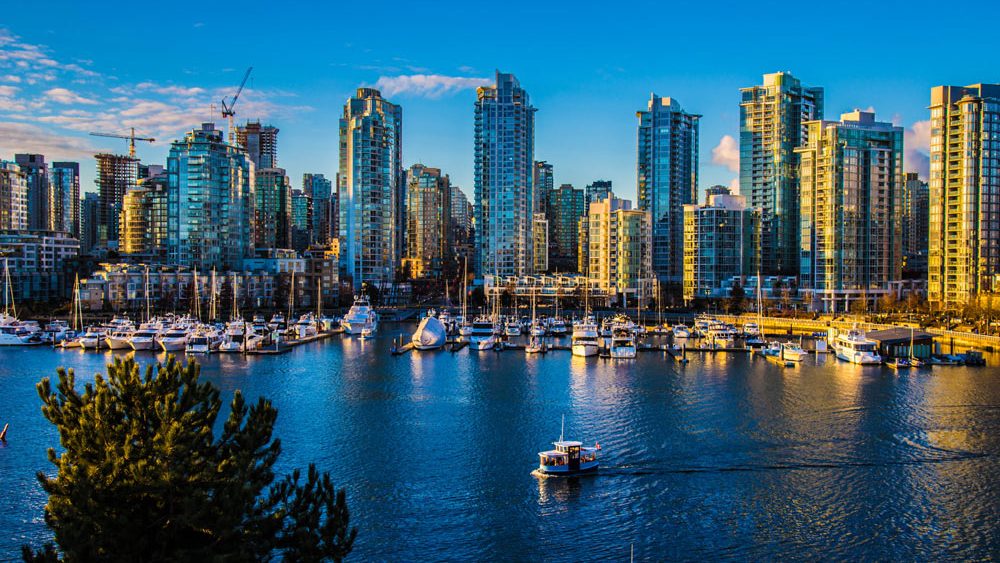 The latest Canadian immigration program is set to open in British Columbia! As the name implies, the Entrepreneur Immigration – Regional Pilot is designed to help attract entrepreneurs to start new businesses in the province.

Though British Columbia is one of the more sought-after destinations for newcomers, many do not choose to live in the smaller communities outside of big cities like Vancouver. As a result of this, the smaller communities of British Columbia are hit even harder by the consequences of an aging population. There are large gaps in the labour force of these communities that need to be addressed in order to ensure their continued existence.

The British Columbia Entrepreneur Immigration – Regional Pilot is the latest initiative created to help bolster the economy and population of the lesser populated areas of British Columbia. Learn more about the latest Canadian immigration program set to launch in early 2019 below.

As previously mentioned, the new program concerns the regional communities of British Columbia that have less than 75,000 residents. Accordingly, the first requirement you need to take note of is that your intended business must be established in a community 30 kilometres away from another community of more than 75,000 people.

The Regional Pilot will take into consideration the needs of the local community and will thus only accept business proposals that address the needs specified by the community. Think of it like a social contract. If you establish a business in the community that the community needs, they will in turn support your business because they become dependent on its services. Makes sense right?

For this reason, you will have to complete an exploratory visit to the area and obtain a community referral. You can do this by presenting your business proposal to the designated pilot representative of the local community. If your proposal gets approved, the representative will send a referral form to the British Columbia Provincial Nominee Program (BC PNP) for your permanent residence application.

In addition to the criteria mentioned above, you will also have to meet the requirements discussed in the table below.

If you are successful with your application, you will receive a temporary work permit. Once the BC PNP confirms that your business has met all the criteria you outlined in your performance agreement, you will be issued a nomination to apply for permanent residence in the province.

Candidates who have successfully registered their business and application will be ranked against each other based on a score set by the Regional Pilot. Those candidates with the highest scores will be invited to submit a full application to the BC PNP.

How To Apply for Entrepreneur Immigration – Regional Pilot

Unfortunately, the program is not operational yet. The Regional Pilot is set to accept its first applications in early January of 2019 and will initially run for two years. If the program is successful, it may become a permanent Canadian immigration program.

While you wait for the program to open make sure you get a head start by signing up for our services today.

The Top 3 Provinces to Move to in Canada
Beware of Scams: 5 Ways to Tell if an Immigration Agency is Fake or Real
What Makes Canada a Great Place to Live?