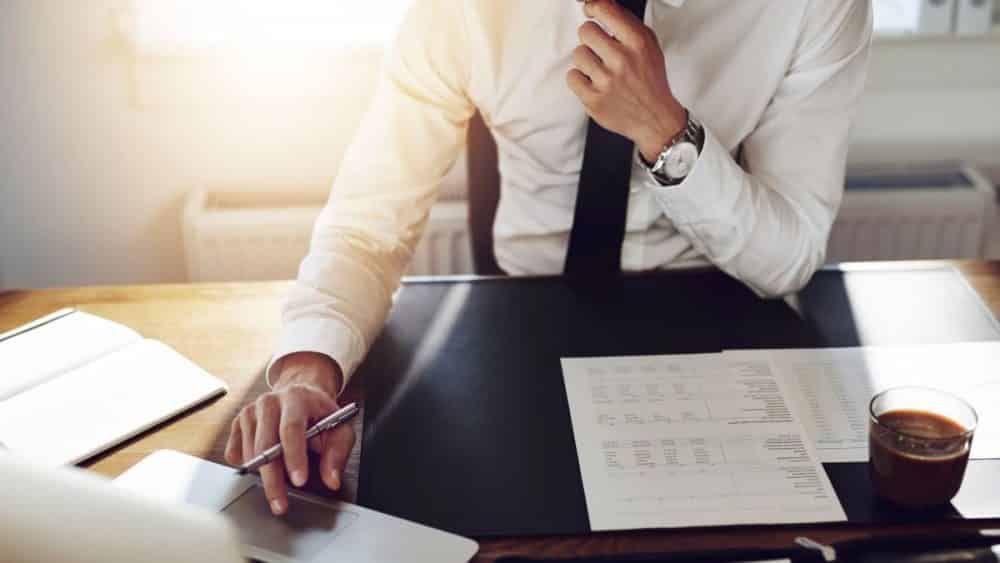 Move to Canada With the Help of RCIC Jimmy Park

Do you want to move to Canada? Thousands of individuals around the world pursue Canadian immigration every year, many succeed but sadly the majority fail because they did not use the professional services of Regulated Canadian Immigration Consultants (RCICs) who are experts in the field of Canadian immigration policies and procedures. To top it off, there are many fraudulent companies who claim to work with RCICs or use the identity of real RCICs to swindle hopefuls out of thousands of dollars every year. For this reason, it’s important to educate yourself on how to spot if you are dealing with a legitimate RCIC or not.

In this blog, we put the spotlight on Mr. Jaehyun (Jimmy) Park, who is an accredited RCIC at Multi-Dimensional Consulting (MDC) and its sister company, CanadianVisa.Org as well as JP Immigration Consulting. We take a look at what qualifications and accreditations RCICs need to legally assist clients with their immigration journey to Canada and why you should consider hiring the services of a legitimate RCIC to succeed in your Canadian venture.

The Big Question: What is an RCIC?

Meet Mr. Jaehyun Park or as his friends and clients prefer to call him, Jimmy. He was born in South Korea where he graduated with a degree in English Literature from the Korea National University of Transportation in Chungu and later graduated with a Master’s Degree in English Education from Kyonggi University in Suwon, Korea. Being an academic at heart, Mr. Park decided to pursue an international degree in no other country but Canada.

Mr. Park enrolled at Ashton College in Vancouver and graduated with an Immigration Diploma which is an Accredited Immigration Practitioner Program (IPP) by the ICCRC. Like many others before him, Mr. Park fell in love with the beauty of the Canadian landscape, the higher quality of life, and plenty of opportunities that Canada has to offer. That’s when he decided to make Canada his permanent home.

He successfully immigrated to Canada through a British Columbia Provincial Nominee Program – one of the more difficult immigration paths available. Now Mr. Park is doing what he does best: educating others on Canadian immigration policies and procedures as an RCIC and assisting them in achieving their dream of immigrating to Canada. He has an impressive 97% success rate, speaks English and Korean fluently, and has helped countless foreign nationals experience the Canadian dream. And he can help you too!

3 Important Things to Know About RCICs 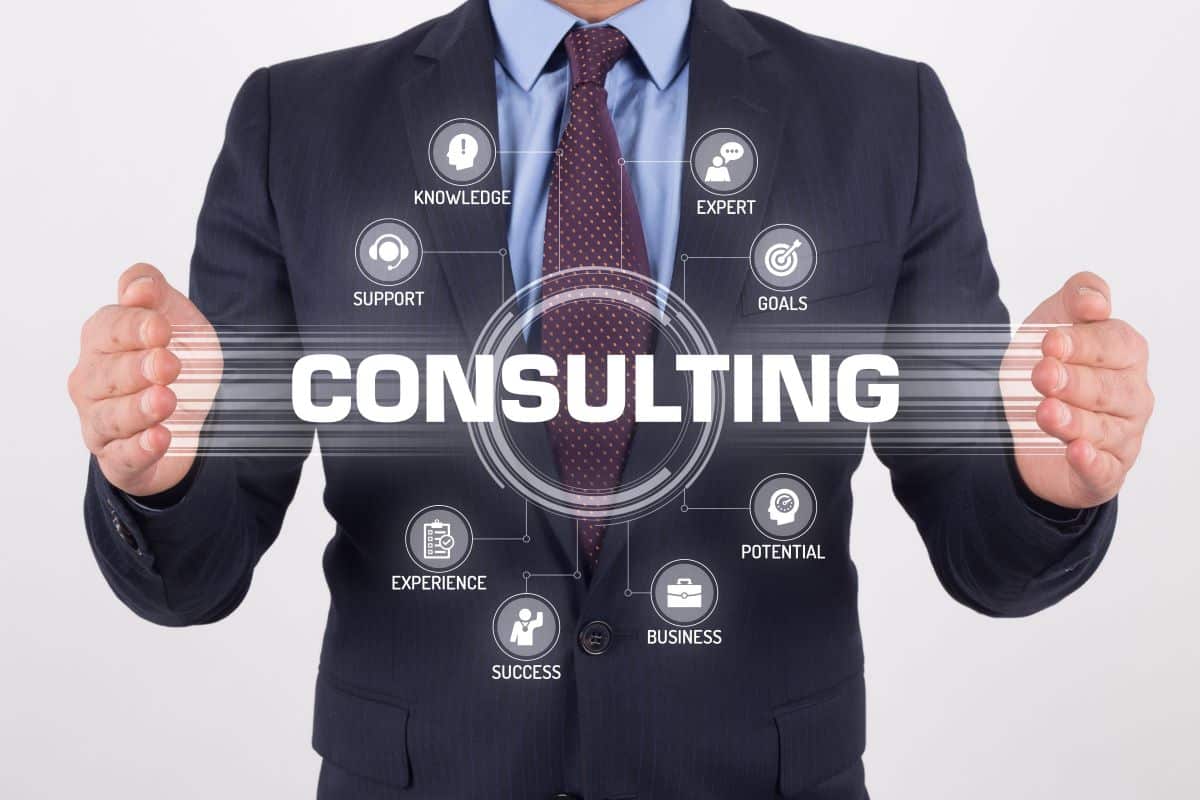 1. Is Your Immigration Consultant Fake or Real?

There are fraudsters who pretend to be Regulated Canadian Immigration Consultants (RCICs) and others assume the identity of real RCICs. By verifying the accreditation of an immigration consultant and their associated agencies, you’ll know immediately who you’re dealing with. This is an extremely important step to take before using the assistance of an RCIC.

Firstly, RCICs are required to complete an accredited program at one of the ICCRC approved post-secondary institutions below:

After graduating and successfully completing their RCIC EPE examination, the RCIC is given an ICCRC registration number. It’s important to ask for the RCICs registration number in order to verify their credentials with the ICCRC. Luckily, the verification process is very easy and straightforward. For example, Mr. Jaehyun (Jimmy) Park’s identification number is R510391, and these are the simple steps we took to verify his credentials:

2. Which Areas Do the RCIC Specialize In?

With over 80 Canadian visa and immigration programs available, each with differing eligibility criteria, deadlines, and application methods, it’s good to know which programs and visas your chosen RCIC specializes in. This way they are able to tell you which program or visa type is best suited to your case, how long the process will take, and disclose any issues that you may encounter and possible outcomes. 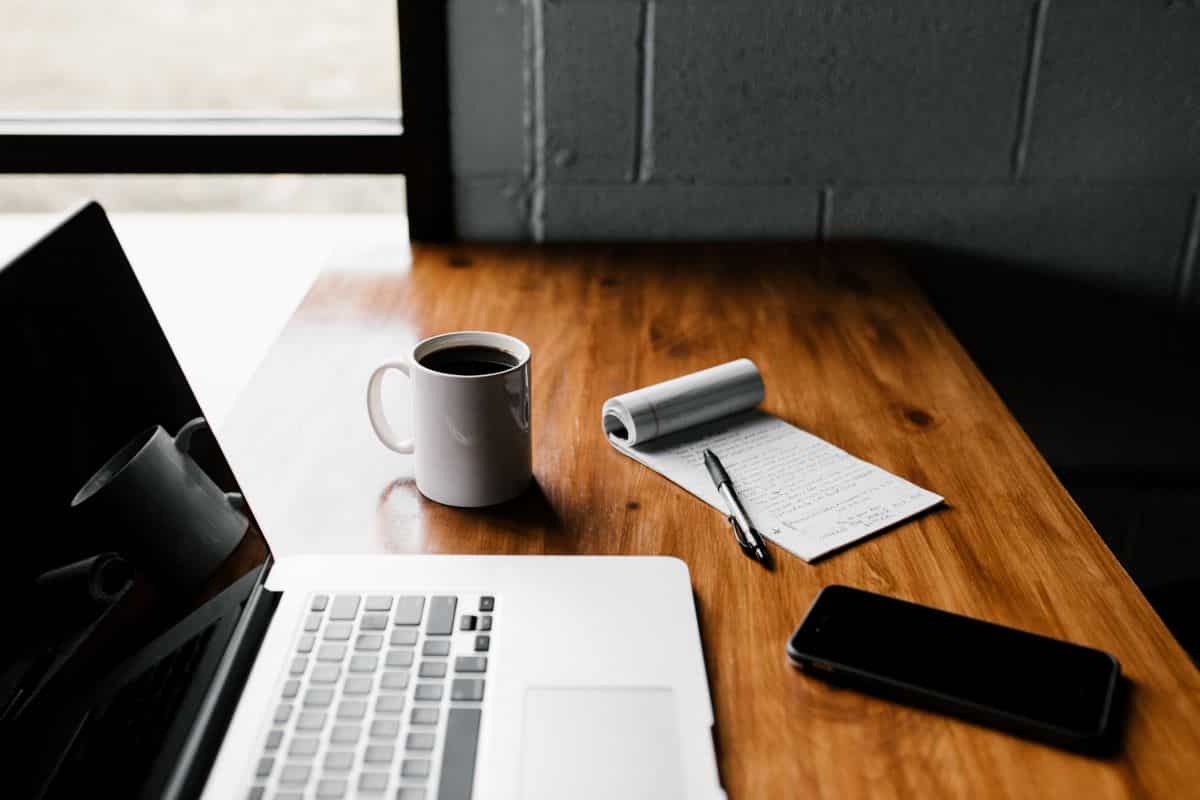 RCIC Jaehyun (Jimmy) Park has more than 7 years of work experience in Canadian immigration and is an all-rounder when it comes to specialization. Not only does he cover the most popular immigration categories such as Express Entry, student, and work permits but he also assists Canadian businesses in obtaining their LMIA documents in order to hire foreign nationals. Furthermore, he is skilled in rehabilitation. That means if you had past refusals, he can develop a new strategy on how to submit your application and explain how your history of refusals may affect the chances of success.

3. Who Recommends the RCIC?

You can find out more about an agency and its performance through trusted and acclaimed review sites like Canadian Visa Review (CVR). The fantastic news is that the two immigration agencies that RCIC Jimmy Park is associated with, Multi-Dimensional Consulting (MDC) and CanadianVisa.Org are two of the top 10 highest-rated and most trusted agencies, according to CVR.

Do You Want to Hire the Professional Services of RCIC Jaehyun (Jimmy) Park? 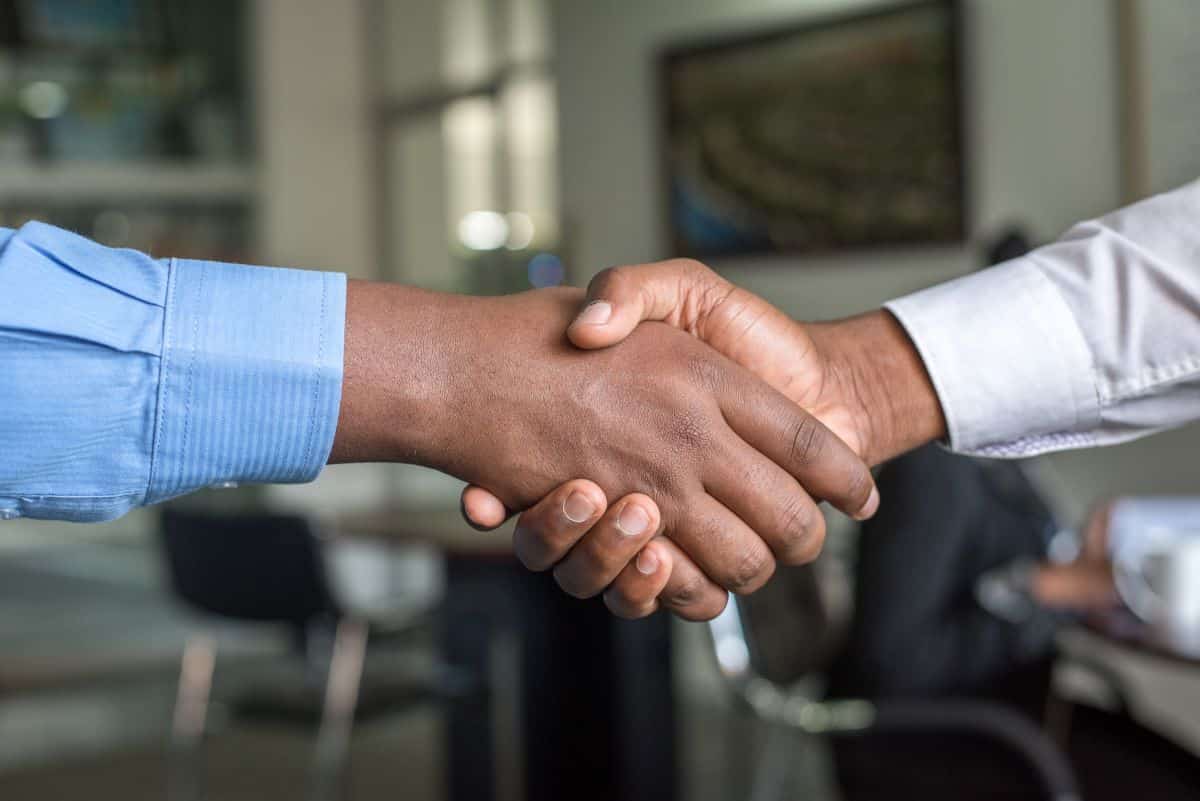 Mr. Park is a licensed consultant at Multi-Dimensional Consulting (MDC) who can help you achieve your Canadian goals, whether you want to move, work or study in Canada or sponsor a family member to join you in the Great North – he does it all.

Simply, fill in the form below to start an online questionnaire that tells Mr. Park more about you, your goals and how he can help you. He is ready to evaluate your eligibility, review all documentation, and submit a winning application on your behalf. Using an RCIC not only gives you the best possible chance of receiving a green light from the Canadian Government but will make the entire process simple and stress-free.

The 5 Most Popular Jobs in Canada
Can I Immigrate to Canada Without a Job Offer?
Express Entry Draw - Thousands Invited to Apply for Canadian Permanent Residency