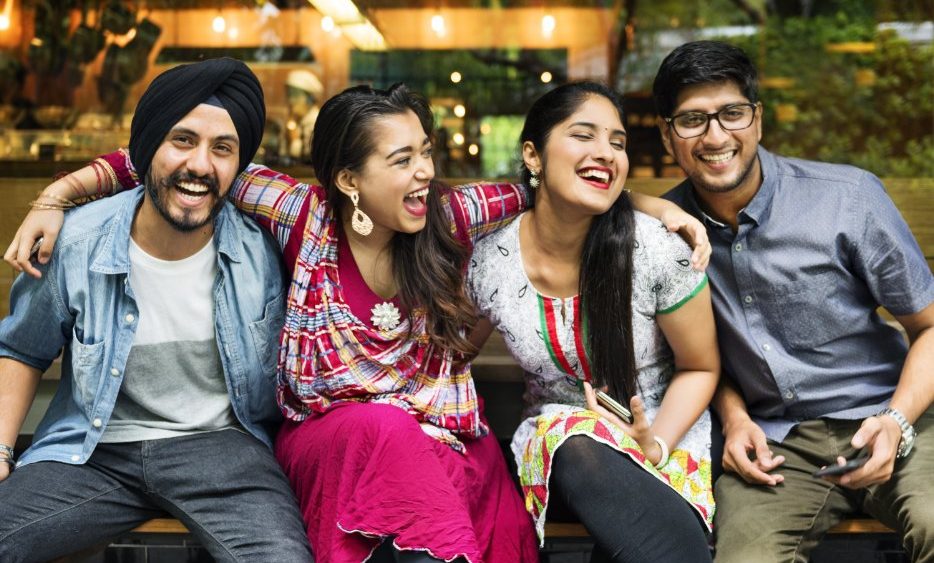 Canada’s Indian expat community has grown tremendously over the past few years, and it’s no secret why. With lucrative job opportunities in Canada accompanied by incredible benefits such as being able to enjoy a high quality of life and a happy work-life balance, as well as free healthcare and education for both you and your loved ones, who wouldn’t choose to move to Canada?

The number of Indians who became permanent residents in 2016 compared to 2019 has increased significantly by over 105%, from 39,705 to nearly 86,000. In fact, according to the Immigration, Refugees and Citizenship Canada (IRCC) annual report, Indians made up 25 per cent of the 341,180 immigrants who joined the Canadian community, which made India the top country of origin for people immigrating to Canada in 2019.

Is Canada a Good Place to Live for Indian Expats? 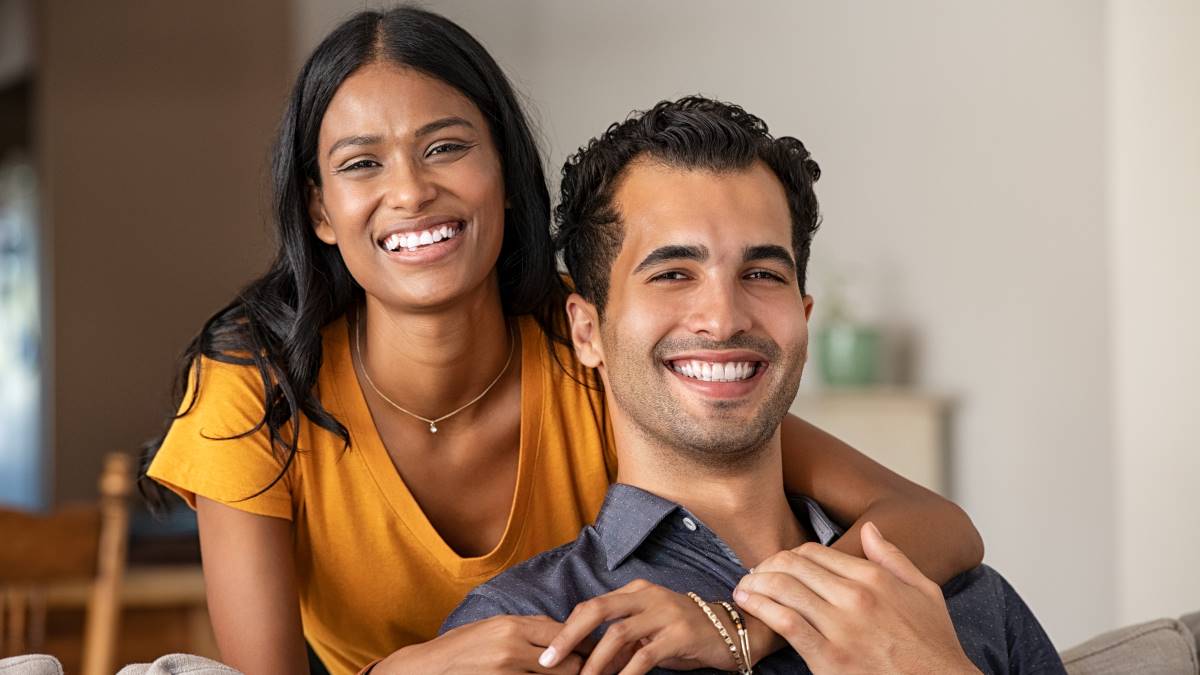 Life in Canada or any country for that matter and be as great or terrible as you make it, but it is quite difficult to make it bad in Canada. The main thing that you may struggle with when moving to Canada as an Indian expat is adjusting to the cultural differences.

Here are five main differences between Canada and India.

The Cost of Living in Canada is considerably higher in Canada than it is in India, but so is the quality of life. For example, below is a comparison of the cost of living for 1 person between New Delhi and Toronto.

Although the prices are much higher in Canada than in India so are the salaries, which is why having a job in Canada makes life much more affordable and allows you to save a little every month.

There are quite significant differences between Indian and Canadian cultures. For example, the main religion in Canada is Christianity (Catholocism), which accounts for almost 70 per cent of the Canadian population, whereas in India the main religion in Hinduism which makes up 79.8 per cent of the Indian population. This however does not mean that you won’t feel at home in Canada.

Canada has a multicultural, liberal and tolerant country and welcomes people of all race, ethnicities, religions and sexual identities to live together in harmony. In fact, Canada has a prominent Hindu, Sikh, Buddhism and Islamic communities as well as a wide variety of places of worship and networks nationwide.

Canada’s LGBTQ+ community is also very prevalent and same-sex marriage has been legal in Canada since 2005.

If you have a job offer for Canada or have are interested in getting one, here are some of the things you can look forwards to:

Along with a great work-life balance, you can look forward to a healthy way of life in Canada. Not only are there various outdoor adventures to be had, right on your doorstep but you can do so in one of the greenest countries in the world.

According to the aqicn.org, Canada has a good to high quality of air. In comparison, Toronto’s air quality index (AQI) is 17 whereas New Delhi’s is dangerously unhealthy, measuring at a staggering 152 on the AQI.

You can also look forward to free healthcare and education of only the highest calibre.

Where do Most Indian Expats Live in Canada? 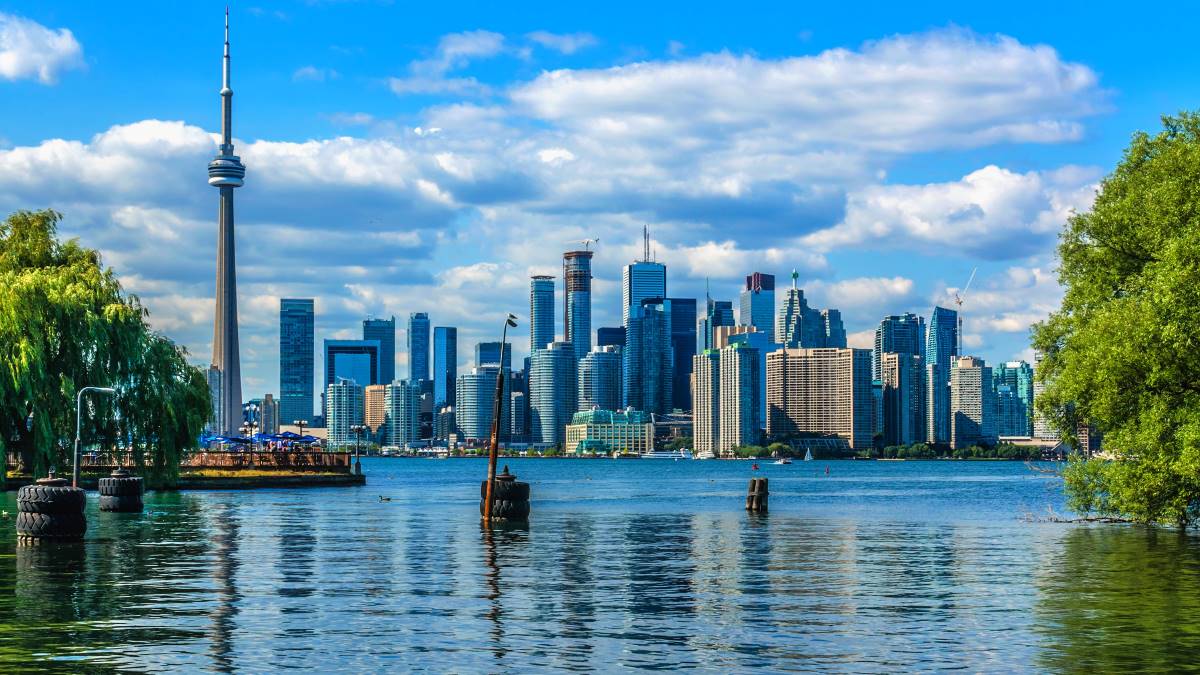 Canada is one of the most popular destinations among Indians expats but where would you find the biggest expat communities in Canada?

Toronto is a clear favourite among Indians moving to Canada and is home to almost 51 per cent of the Indian-Canadian population. It has some of Canada’s finest educational institutions and plenty of opportunity for skilled workers. If you do decide to move to Toronto, you want to find a place outside of the Greater Toronto Area (GTA) as it will be significantly cheaper.

Vancouver is home to a little over 20% of Canada’s Indian population., with over 125,000 expats settling into life in the city. It’s a hub for various industries, such as the film and visual effect sector as well as engineering, construction, health sciences, financial services as well as IT. It is also one of the few major cities in Canada that can give you that amazing temperate climate mentioned earlier, however, the cost of living and accommodation can be quite steep.

Calgary is home to about 50,000 Indian expats and although it is the fourth-largest metropolitan area in Canada it has a significantly lower cost of living than Toronto and Vancouver. If your skill lies in engineering or mining this could be the perfect destination in Canada for you.

Edmonton is another great city in Alberta, with more than 72,000 Indian expats settled in. You can look forward to fantastic employment opportunities in the oil sector, construction, engineering as well as many other lucrative industries. You can also look forward to a very affordable cost of living in one of the most beautiful cities in Canada.

Whether you want to study or work in Canada temporarily or make more of a permanent move to Canada, there are over 100 Canadian immigration and visas to choose from, all designed to make the immigration process as easy and efficient for newcomers as possible.

Need More Information About How to Immigrate?

With so many different choices at your fingertips, making the right decision is not always easy.

Take a look at some of the most popular ways to apply for a Canadian Visa from India below and find out how using a Regulated Immigration Consultant (RCIC) can not only make your life easier but improve your chances of success.

Why take chances? Take the stress out of the immigration process and fast-track your Canadian visa application from India.

We Can Help Simplify Your Canadian Immigration Application 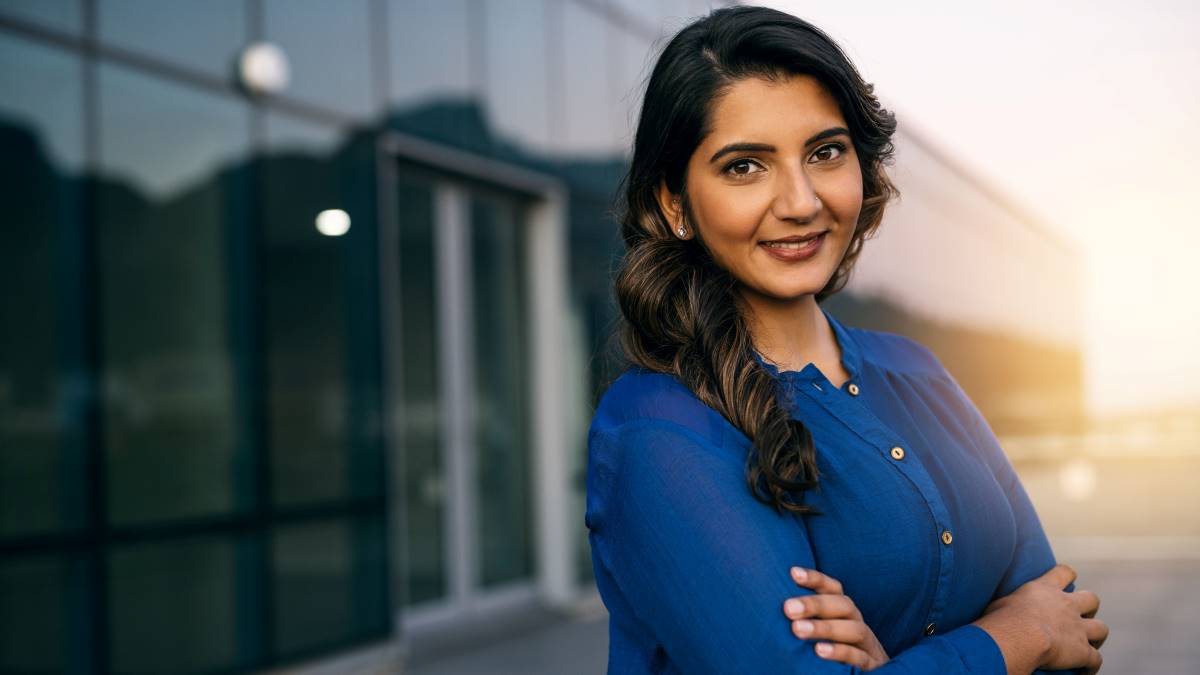 Don’t risk your chances to move to Canada from India. Let us make sure that all forms are completed correctly and sent in on time. Simply fill out our application form to receive your assessment today and take one step closer to the life you’ve always dreamt of in Canada.

How to Immigrate to Saskatchewan
How Does The Provincial Nomination Program Work
Earn up to $144,237 per Year as a Construction Manager in Canada