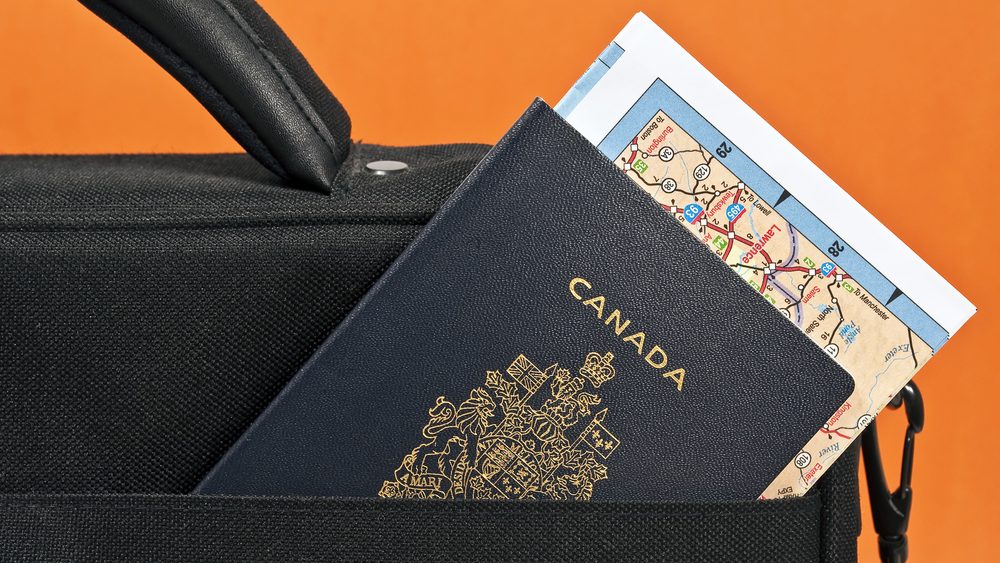 The May 2019 Express Entry draws have invited a record number of candidates to apply for permanent residence compared to the same time last year. There have been three different federal program draws (although one of them only selected profiles under the Federal Skilled Trades Program) and a whopping nine different Express Entry-linked draws that happened in six of Canada’s 11 PNP-participating provinces. These programs show that Canada is well on its way to meeting its targets to invite over a million foreign nationals into the economy within the next three years.

Businesses and local communities are calling for an increase in the quotas allocated to smaller government bodies in order to speed up the process and get more workers in crucial positions. For this reason the Provincial Nominee Program (PNP) is also inviting more candidates than ever before while still designing pilot programs to target specific occupations or skills. Read on to discover ongoing trends across different draws as well as what you need to do to join those who were successfully invited.

The federal immigration target for this year is 81, 400 which is higher than last year and may even be surpassed when looking at the trends of the current intake. After the May 2019 Express Entry draws, the current total invites for the year stand at 35, 100 which means that there are bound to be more frequent draws, perhaps even with larger sets of invitations being issued.

The first draw of the month took place on 1 May 2019, inviting 3, 350 candidates with the cut-off score set at 470. The tie-break rule was used and the timestamp set at 5 November, 2019 at 12:27:07 UTC which means that everyone who entered the Express Entry pool before this time and date who had a score of 470 or above were issued with an Invitation to Apply (ITA) for permanent residence.

For the first time since September 2018, the second draw on 15 May 2019 only issued 500 invitations through one of the federal programs, specifically the Federal Skilled Trades Class. The tie-break rule as used with the timestamp set at 29 August 2018 at 08:32:03 UTC. The resulting cut-off score was very low (at 332) due to the narrow selection pool.

On 29 May 2019 3, 350 candidates were invited under a cut-off score of 470. This draw saw the first return to an all-program draw in nearly a whole month. This large gap in the all-program draws is what caused such a high cut-off score because the Express Entry pool had more time to be replenished with a higher frequency of applicants that had higher scores. The tie-break rule was used with the timestamp set at 23 May, 2019 at 10:18:56 UTC.

British Columbia had one Express Entry-linked draw on the 21st of May 2019, issuing 234 invitations across the Skilled Worker, International Graduate and Entry Level & Skilled Worker categories. A key factor here was that the candidates selected had a job offer from a recognized local employer.

Manitoba had two draws on the 9th and 23rd of May 2019 with the first inviting 170 candidates and the second inviting 196 through the Skilled Worker Overseas, International Education Stream and the Skilled Worker in Manitoba categories. This brings the province’s total invitations for 2019 to 4, 320.

Alberta alone issued 197 invitations through its Express Entry-linked category where the cut-off score was a low 301 on 15 May 2019. Candidates are given preference for having a job offer, especially in their field of qualification, plus having a direct family member living in Canada as a permanent resident or citizen. This brings the total invites issued through this category to 3, 554 for 2019.

Saskatchewan also had two draws on the 1st and the 22nd of May 2019 with a total of 306 invitations issued across the Express Entry and Occupations In-demand categories. The first draw saw specific occupations targeted according to the National Occupation Classification (NOC) system of Canada. These targeted fields can change at any time (as was seen in this draw). The province has welcomed over 108, 000 newcomers since 2007 and hopes to continue increasing this number exponentially over time.

Canada’s most populous province, Ontario, had a draw on the 22nd of May which drew 360 applicants, specifically through the French-speaking Skilled Worker Stream, which doesn’t require a job offer. However, it does require a strong bilingual candidate with a CLB 7 in French and CLB 6 in English. This stream has only issued 549 invitations in 2019.

Lastly, Prince Edward Island had its draw on 16 May 2019 which issued a total of 104 invites across the Express Entry, Labour Impact and Business Impact categories. A job offer is not required but candidates stand a better chance of being selected should they have employment in the province.

What is Express Entry?

The Express Entry program was created in 2015 and umbrellas the three federal programs in a fast-track system that processes applications in as little as six months. These programs are the Federal Skilled Worker Program, the Federal Skilled Trades Program and the Canadian Experience Class.

In order to start your application for one of the federal programs under Express Entry, you will need to create an online profile which will be scored according to the Comprehensive Ranking System (CRS). This profile will be entered into the Express Entry pool from which the highest-scoring profiles are pulled and issued with an Invitation to Apply (ITA) for permanent residence in Canada.

There are quite a few ways to improve your CRS score, including bettering your qualifications (in and outside of Canada), gaining further work experience (in and outside of Canada), improving your English and/or French and gaining an offer of employment in in-demand occupations. A final way to effectively guarantee your selection is to get a Provincial Nomination (PN) which adds 600 points to your total CRS score but requires a separate application to the province of your choice through an Expression of Interest (EOI).

We are a group of three Regulated Canadian Immigration Consultants (RCICs), one of the legally respected authorities when it comes to Canadian immigration policy and the over 60 different programs offered by the federal government. We have all been through the application period ourselves and can give you the best advice about what your next steps should be. Let us develop a personalized immigration strategy for you so that you can get to Canada.

Sign up for our service today so that you can get started on your journey to immigrate to Canada. Give yourself the best chance of successfully achieving permanent residence in Canada by following the example of those in the May 2019 Express Entry draws who boosted their profiles and assessed all their options before applying.

Latest Express Entry Draw Invites 3,600!
Nova Scotia Immigration Draw Invites Auditors and Accountants!
What Makes Canada one of the Most Family Friendly Countries in The World