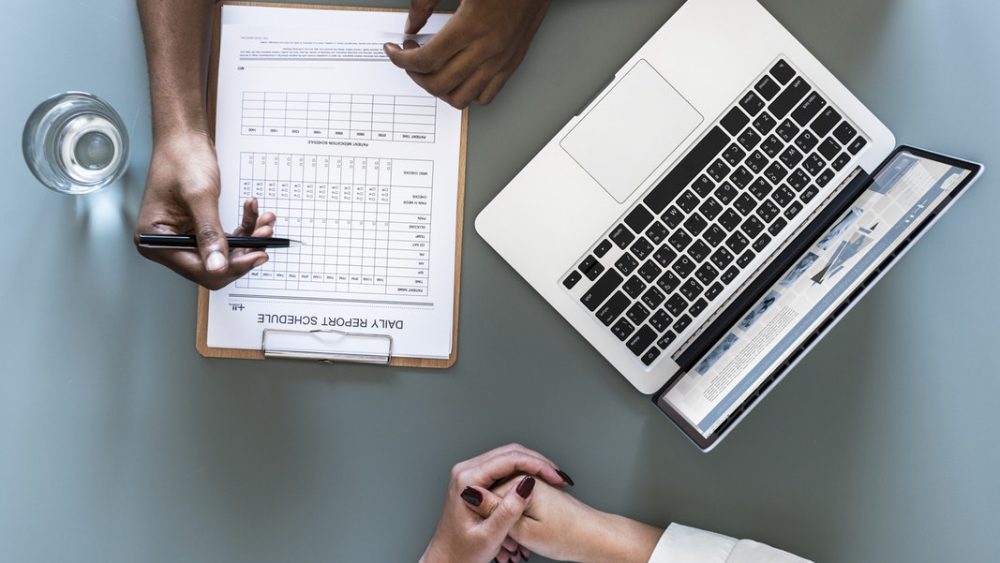 The March 20th draw resulted in another 3, 350 candidates receiving Invitations to Apply through the Express Entry system. This system manages the Federal Skilled Worker Program, the Federal Skilled Trades Program and the Canadian Experience Class. The cut-off score continues to lower with the latest minimum Comprehensive Ranking System (CRS) score standing at 452 points which is two points lower than the March 6th draw.

2019 has already seen over 21, 200 ITAs issued through the Express Entry system, which is 6, 700 more than this time last year. This is significant because in 2018, the federal government issued 89, 800 ITAs which was already a record number. With plans to welcome over a million immigrants into Canada throughout the next three years, the total number of invitations issued for permanent residence in 2019 are expected to rise even higher than ever before due to these elevated admission targets.

The latest draw through the Express Entry system saw the tie-break rule being used with the cut-off being February 7th, 2019 at 9:59:25 UTC. This means that candidates with a score of 452 or above on the CRS before this date and time were issued with an ITA during this draw.

There was a two week gap between the March 20th draw and the previous draw on March 6th. Smaller gaps between draws results in a lower minimum CRS score showing up because there is less time for higher scoring candidates to be in the pool because there is less time to build up their profiles. There are also bigger draws taking place compared to previous years which also contributes to the lower average score due to candidates having a greater chance of being selected with a less-exclusive margin for selection.

How Does Express Entry Work?

The Express Entry system (established in 2015) manages the Canadian federal government’s three skilled worker programs (as mentioned above). These programs have a processing time as little as six months make sure in-demand occupations are filled by skilled workers.

In order to apply through this system, candidates need to create an online profile, which is measured according to the Comprehensive Ranking System (CRS). This system awards points for several different criteria that are added together to give you an overall score. You are entered into the Express Entry pool with other candidates who you are measured against when there is a draw. The highest scoring candidates will be issued with an ITA for permanent residence.

Candidates are able to update their profiles throughout the application period but it’s recommended that you start with the strongest possible background before applying. There is no guarantee about what the minimum CRS score will be but data released with each draw is helpful for candidates to compare their score to the minimum of the previous draws.

How to Improve Your CRS Score

There are a few significant ways to improve your CRS score that begin with strengthening your profile. Based on the aspects listed above, you’re able to significantly improve your chances of achieving a higher score.

A Provincial Nomination (PN) adds 600 points to your profile through the Express Entry system which effectively guarantees your selection in the next draw as the average CRS score has never exceeded 500 points.

Applicants need to either submit an Expression of Interest (EOI) online through their selected province or territory or wait for this province or territory to extend a Notification of Interest (NOI), depending on the rules for the chosen Provincial Nominee Program (PNP) stream. After this, candidates will be issued with an invitation to apply for their desired program/stream for skilled workers that is linked to the Express Entry system. Applicants then need to meet the criteria for the selected stream to achieve a successful nomination and be awarded the points.

Alice is a 26 year-old from Cuba who has a three-year post-secondary qualification from a Canadian university. She achieved a level 6 in English and level 4 in French on the Canadian Language Benchmark (CLB) test. She has two years of work experience outside of Canada and is not married. She does not have a job offer from a Canadian employer but received a score of 944 thanks to a Provincial Nomination. Her initial final score (at 344) was not high enough to be selected which is why it was so beneficial to have applied for the nomination.

Hans is a 30 year-old from Germany who has a three-year degree in graphic design which was achieved in his home country. He has a level 10 in English and a Level 8 in French on the CLB test while his wife Anka achieved a level 8 in English but a level 3 in French. He has two years of work experience inside of Canada with six years outside of the country. Anka also has a three-year degree as well as a sibling in Canada that is a permanent resident. Hans’ final score is 556 with his spouse’s profile taken into account.

We are a team of three Regulated Canadian Immigration Consultants (RCICs) who are experts on the different programs on offer from the federal government as well as the ever-changing immigration policies. We have all been through the immigration process ourselves and can empathize with the experience of going through this process.

Why not make the application period easier on yourself with professional help? We can assess your profile for you and help you with all your document submissions to give you the strongest chance of success in achieving an ITA for permanent residence.

Sign up with our services today to find out which program you are best-suited for as a skilled worker. Let us help you to accurately outline your skills and qualifications so that you can fast-track your way to permanent residence through the Express Entry system which hopes to process a record number of applicants in 2019.