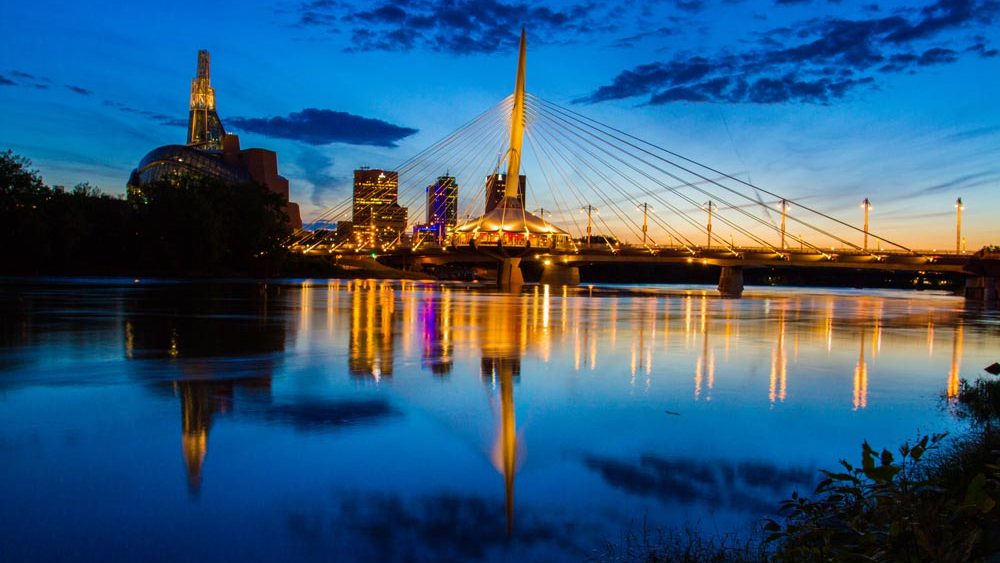 The latest immigration pathway to Manitoba now gives international graduates of tertiary institutions in the province three options to become permanent residents of Canada. The Career Employment Pathway, opened on the 30th of November, 2018, is the third pathway for immigration to Canada under the International Education Stream of Manitoba’s Provincial Nominee Program (MPNP).

The Career Employment Pathway is now open to Expressions of Interest so start your application today. Learn how you can use this pathway to move to Canada right here.

The Career Employment Pathway specifically targets individuals who graduate from a Manitoban tertiary institution and who find long-term employment in Manitoba. If a candidate meets all of the requirements mentioned below, he or she will be able to apply for the MPNP right after they graduate and receive a job offer.

How the Expression of Interest System Works

The Career Employment Pathway uses an Expression of Interest (EOI) system to nominate candidates for immigration to Canada by settling in Manitoba. Your EOI is not your immigration application. Rather, it is a way for you to indicate to Manitoba that you are interested in moving to the province and would like to be considered for a provincial nomination.

To complete an EOI you will have to create an online profile by answering some questions about your background. By answering these questions you will be assigned a score based on factors like language proficiency, age, work experience, education, adaptability and risk assessment.

After you receive your score, your profile will be ranked against others in a pool of candidates. The MPNP holds regular draws from this pool, issuing Letters of Advice to Apply for a Provincial Nomination to the highest ranking candidates.

There are several reasons why you should consider a move to Manitoba. One of the most appealing reasons is that the province is experiencing a great labour shortage, meaning there are more jobs available than candidates who can perform the work. The Government of Manitoba fears that there will be labour gap of 20,000 skilled workers by 2020! This is why Manitoba is making immigration to Canada easier for those who want to live and work in the province.

Now that there are three pathways (Graduate Internship Pathway, Student Entrepreneur Pathway and Career Employment Pathway) for international graduates to settle in Manitoba, more and more candidates will soon call the province home.

If you are interested in immigration to Canada, we can help you make this a reality. Whether you settle in Manitoba, Ontario, Alberta or wherever, we are here to assist you. With our expertise in Canadian immigration, we will take the hassle and frustration out of your application. Sign up with us today and we’ll jump right into working on your new future.