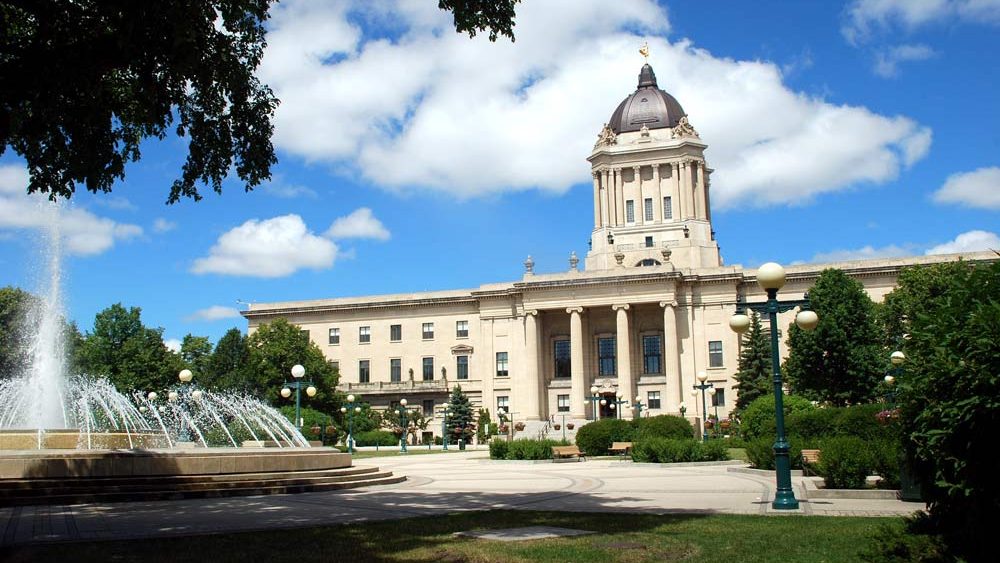 For those of you who are unfamiliar with Manitoba, you will be surprised to find out that it is the first province to have it’s own immigration program, the Manitoba Provincial Nominee Program (MPNP). The MPNP has been so successful that Manitoba has become the fastest growing population in all of Canada. Since the MPNP’s inception in 1998, 130,000 immigrants have been welcomed into its borders. 2019 will see a further 13,000 newcomers into Manitoba! Commenting on the recent influx of newcomers, Ben Rempel, Minister of Immigration had this to say:

“It’s not just nice to do, it’s essential.”
Manitoba is becoming more and more popular among newcomers as it is also much cheaper than living in the big cities of Ontario, Quebec and British Columbia. If you want to immigrate to Canada, Manitoba could be just for you. Learn everything you need to know about Manitoba immigration to receive your very own ITA right here!

Manitoba’s Skilled Worker Stream issues 213 Invitations to Apply for provincial nomination in the most recent draw. Candidates needed to have a minimum score of 375 in addition to meeting the following requirements.

The Skilled Worker Overseas Stream issued 317 ITAs to eligible candidates. Seeing as this stream has two pathways, ITAs were spread amongst the Express Entry and Human Capital pathway. It was not revealed how many candidates were specifically invited in each pathway. The minimum score needed was 596.

The requirements for the two pathways are quite similar so we will discuss them together.

* Only for the Express Entry Pathway

** Only for the Human Capital Pathway

If you are an Express Entry candidate who is interested in Manitoba immigration, you must register for an EOI profile with the MPNP. The great thing about receiving a provincial nomination through this system is that it scores you 600 points towards your Comprehensive System Ranking, basically guaranteeing you spot in the next Express Entry draw.

Manitoba immigration continues to have one of the most popular and successful Provincial Nominee Programs of all Canadian provinces. In fact, three new PNPs have just recently opened up for international students who want to make Canada their new home.

If you are interested in moving to Canada, Manitoba could be just the right place for you. In fact, they may be looking for people just like you! So sign up for our services today and we will get started on your immigration application as soon as possible. Find out if you can call Canada your home too.

Working Holiday 2020 in Canada
Top 3 Cities to Start A Business in Canada
Got Family in Canada? Join them with a Family Sponsorship Visa