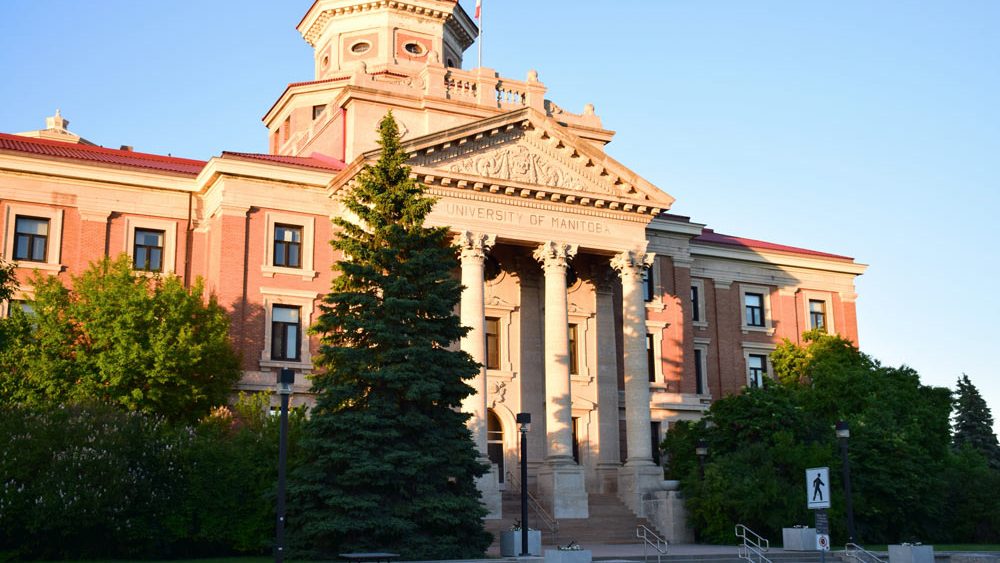 Manitoba immigration is shaping up to have one of the top performing Provincial Nominee Programs in 2019. Following the most recent draw held on January 31, a total of 1,082 candidates have been issued Letters of Advice to Apply (LAAs) for a Manitoban nomination this year!

Do you want to immigrate to Canada? Moving to Manitoba could be your way in. Learn everything you need to know about Manitoba immigration right here.

What Are Provincial Nominee Programs?

The Canadian Provincial Nominee Programs (PNPs) are province-and territory-specific immigration programs. PNPs allow the provinces and territories of Canada to invite immigrants, who possess the work experience or skill set their territory needs to improve their population and economy, to come live in their borders.

Nearly all of Canada’s provinces and territories have their own PNP and each PNP has diverse subcategories targeting specific individuals. Each of these categories or immigration streams also have a unique set of criteria applicants will have to meet in order to qualify for immigration.

Each PNP also has at least one immigration stream linked to the popular Express Entry system. In this case candidates who have already been entered into the Federal Express Entry pool will have to submit a separate Notification of Interest (NOI) to the province or territory they would to be considered for, for provincial nomination.

One of the greatest benefits of earning a provincial nomination is that you’ll earn an additional 600 points on your Comprehensive Ranking System score, which is used to determine your rank for an Invitation to Apply for permanent residence through the Express Entry system.

Manitoba immigration has recently become one of the most popular destination for foreigners who want to move to Canada. Some of the reasons for this popularity include, greater work opportunities and more affordable living. Seeing as Manitoba is particularly generous with issuing LAAs in 2019, Manitoba immigration could be your best chance at Canadian immigration.

The following Manitoba PNP Streams have been particularly popular in 2019.

This stream targets applicants who are closely tied to Manitoba through either:

You need to meet the requirements of either the Manitoba Express Entry or Human Capital Pathway, in addition to scoring at least 60 points on the points assessment grid, to receive an LAA through the Skilled Worker Overseas Stream.

This stream targets people who are connected to Manitoba through ongoing employment and sufficient skills, training and education, work experience and language ability. The goal is that candidates will be able to make an immediate and ongoing contribution to the population and economy of Manitoba.

There are two pathways for this stream – Manitoba Work Experience and Employer Direct Recruitment – each comes with their own set of requirements. The great thing about this stream is that there is no scoring system, rather requirements are assessed according to a pass/fail rubric, which makes it much easier to know if you qualify for it.

You will only be eligible for this stream if you have graduated from a Manitoban tertiary institution. In other words the International Education Stream only targets candidates with a Manitoban education so that they can enjoy a faster pathway to receiving a provincial nomination.

There are three pathways under this stream:

January saw Manitoba Immigration hold two draws together issuing 1,082 LAAs. In order to be considered for an LAA you will need to meet the requirements of one of the PNP pathways and you need to submit an EOI indicating that you want to move to Manitoba. Candidates with the highest scoring EOI’s receive LAAs in regular draws held throughout the year.

These were the minimum scores required to receive an LAA in January 2019.

If you want to immigrate to Canada, we can help you. Sign up for our services today and we’ll determine which immigration program is perfect for you. Let’s see if you can call Manitoba or any other province in the country your home.