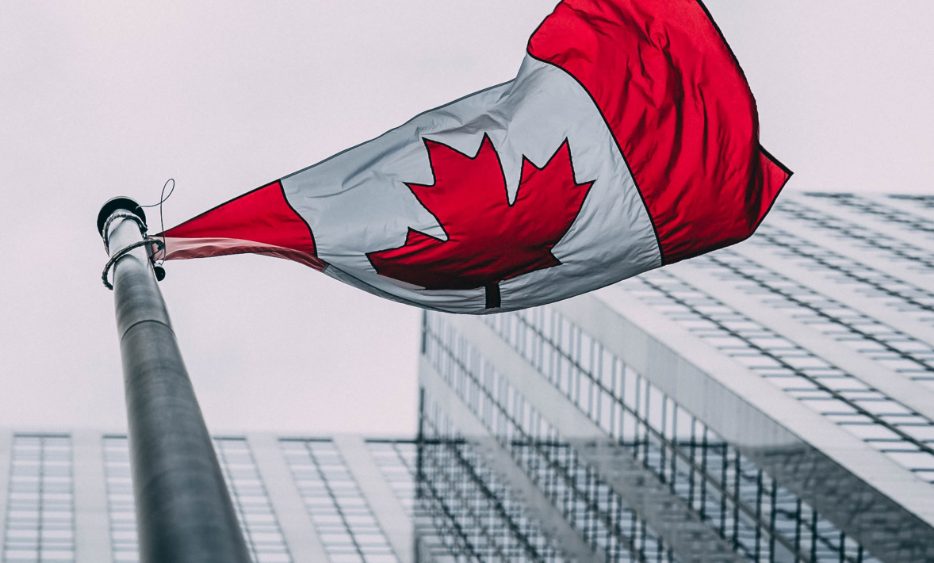 While Canadian borders remain temporarily closed, Canadian Immigration Programs are starting to re-open, showing promise for the future of thousands of hopeful applicants.

In an announcement made by Prime Minister Justin Trudeau earlier this month, it was decided that the border would remain closed for an additional month, until at least July 31, at which time the situation would be reassessed. This is to ensure that all Canadian citizens and permanent residents remain safe and healthy during the current COVID-19 pandemic.

The current travel restrictions seem to have had a positive impact on flattening the curve as reported cases have had a significant drop to around 200 or so cases compared to close to 2,700 cases reported just 2 months ago on May 3rd.

Although borders have remained open for essential temporary workers, with a mandatory 2-week self-quarantine when first entering Canada, visa applications have also been steadily processed for Canadian immigration programs such as Provincial-linked Express Entry applicants and the Canada Experience Class.

As Canada’s goal remains secure of inviting 1 million people to join the Canadian community by 2022, there have been some recent updates. 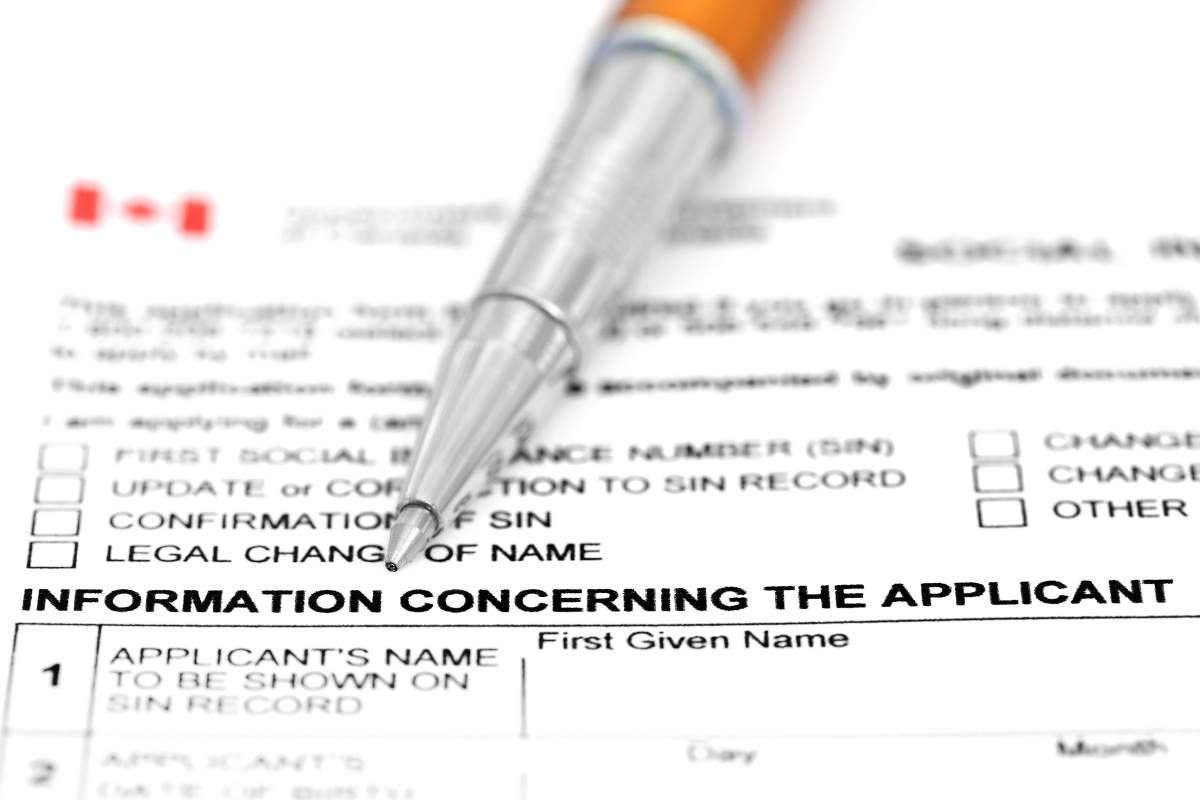 As of July 1, Canada has once again begun to process visitors visas and eTAs. Although the travel restrictions remain intact due to the COVID-19 pandemic as a precautionary measure, the Government has opted to resume processing of travel visas to give applicants enough time to apply as not all visa application centres (VACs) are operating at full capacity yet on a global scale.

The Ontario Employer Job Offer: In-demand Skills Stream reopened for application on July 6 for applicants who qualify under specified skill level C and D occupation stipulated by the province with at least 9 months of cumulative full-time work experience, a valid full-time permanent job offer in Ontario, a high school diploma and at least a CLB4 (English) or NCLC4 (French) language proficiency.

As of July 1, Temporary Visa applications must be submitted online up until 30 September. This means that no paper-based applications for Canadian migration will be processed for work or study permits as well as temporary Resident Visas (TRVs) until then.

Canada held its first All Class Express Entry draw for the first time in 4 months on July 8, 2020, inviting not only applicants from Provincial Nominee Program (PNP) Express Entry linked and CEC applicants but Federal Skilled Worker Program applicants too. 3,900 applicants with Comprehensive Ranking System (CRS) scores of 478 or higher received Invitations to Apply (ITAs) to apply for permanent residence, bringing the total to 49,900 ITAs already issued so far in 2020.

Ontario has recently started accepting applications through a new two-year Canadian immigration pilot under the Ontario Immigrant Nominee Program (OINP). Applicants are required to be eligible for one of the three streams under the Employer Job Offer category under the OINP and have a full-time job offer in one of three participating communities in Ontario:

Due to the impact of the current COVID-19 pandemic, Prime Minister Justin Trudeau has announced that the current wage subsidy that has been put in place to assist those most affected by the knock that the Canadian economy has taken since restrictions have been put in place, will be extended until December 2020.

This will allow businesses to rehire and prevent future retrenchment as the Government aims to provide a 75% wage subsidy for qualifying businesses. This has helped the Canadian job market slowly bounce back, as we saw an increase of 1.24 million jobs in May and June 2020, decreasing the unemployment rates significantly.

The original budget has nearly doubled since it was first introduced, from $45 billion has been increased to $82.3 billion, showing how supportive the Canadian government is of its citizens and permanent residents.

On July 14, Immigration, Refugees and Citizenship Canada (IRCC) announced huge changes that would help international students in the application process. The following temporary changes have been made:

Stage 2 – Begin studying online in home country (this will count toward eligibility for the Post Graduate Work Permit Program).

Canadian Immigration Made Simple with MDC 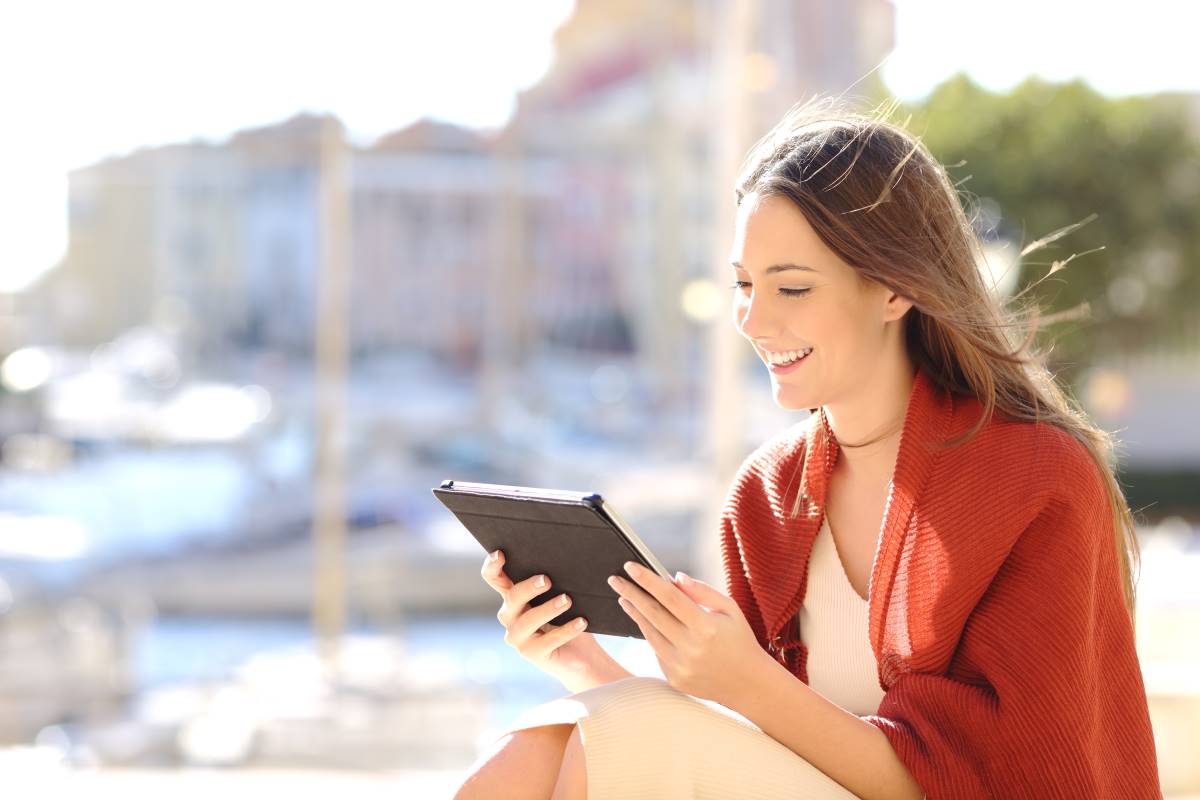 Don’t risk your chances of living your Canadian dream. Let us make sure that all forms are completed correctly and sent in on time. Simply fill out our application form to receive your assessment today and take one step closer to a liberal life in Canada.