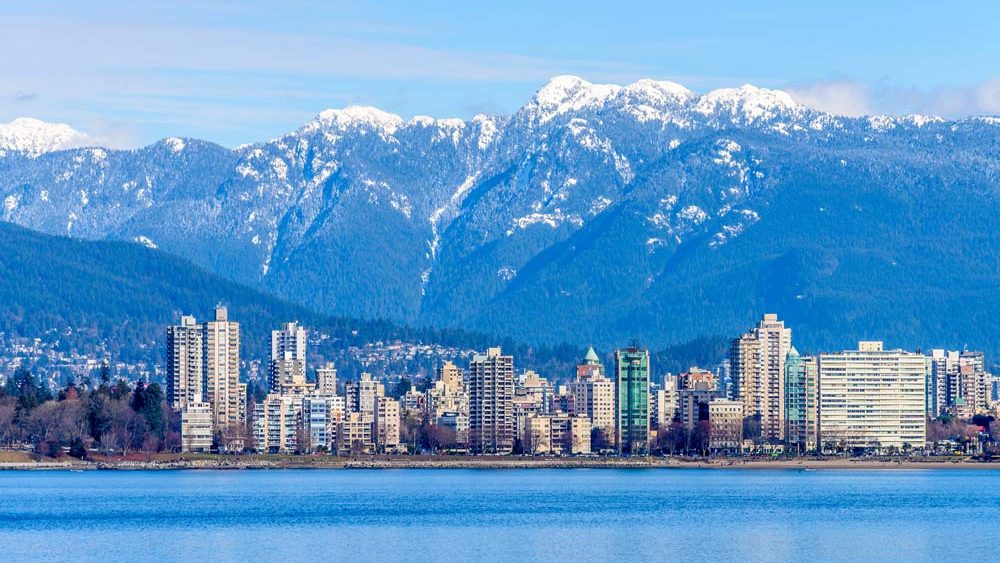 The latest Express Entry draw 2018 issues 3,900 Invitations to Apply (ITAs) for permanent residence in Canada. Now there are only 124 ITAs standing between 2018 and the record number of ITAs issued in 2017. There is still time for another draw before we see the end of this year, meaning 2018 may be the record breaking year we have been hoping for. FInd out more about the latest Express Entry draw 2018 right here and learn what it could mean for your application.

The latest Express Entry draw had a minimum Comprehensive Ranking Score (CRS) of 445, which is the same minimum score of the last draw held on the 28th of November. The tie-break rule was used in the latest draw, meaning candidates who had a CRS score of 445 or higher and who entered their completed Express Entry profile into the Express Entry pool before November 28, 2018 at 09:51:43 UTC, received an ITA.

The tie-break rule is used in the situation where a quota for a draw has been set but there are too many candidates who have a CRS score matching the minimum cut off score. In this case, IRCC will issue ITAs to candidates who entered the Express Entry pool first. This is the only scenario where the Express Entry system uses a first-come-first-served model to issue ITAs. The majority of 2018’s draws implemented this rule, so it is really important for you to complete your Express Entry profile as soon as possible to improve your chances of earning Canadian permanent residence.

To illustrate how the tie-break rule works read the following hypothetical scenario:

Sarah and Tim both have a CRS score of 445. There are two spots left in the draw and the minimum CRS score has been set at 445, meaning either Sarah or TIm must get the ITA. Sarah entered her profile into the pool on the 27th of November whereas Tim entered his on the 29th of the same month. So who gets the ITA? Sarah of course! This is because she entered the pool before Tim did.

Immigration Refugees and Citizenship Canada (IRCC) holds an Express Entry draw round about every two weeks, meaning there is a chance that there will be another draw before 2018 ends. This time last year, IRCC had issued 83,273 ITAs, in other words, 2018 has already surpassed ITA numbers of 2017. So what stands in its way to break the record?

How Does the Express Entry System Work?

The Express Entry system manages immigration applications for the pool of candidates who qualify for the Federal Skilled Worker Class, Federal Skilled Trades Class, Canadian Experience class and some subcategories of the Provincial Nomination Programs.

Candidates who meet the requirements of one of these programs must create an online Express Entry profile if they would like to immigrate to Canada. When they make their profile, they will have to answer a series of questions relating to their age, language ability, work experience etc. The answers to these questions will determine their CRS score.

Once they have completed their profile and they have been assigned CRS scores, their profiles will be entered into the Express Entry pool of candidates where they are ranked against each other based on their CRS scores. The profiles with the highest CRS score stand the best chance at immigrating to Canada.

If you are struggling to build up your CRS score, get familiar with the various Provincial Nomination Programs (PNPs). PNPs allow the provinces and territories of Canada to nominate candidates who possess the skills and experience needed in the province or territory to immigrate to Canada.

All the provinces and territories of Canada who have a PNP have at least one subcategory linked to the Express Entry system. Candidates who receive a provincial nomination earn 600 points towards their CRS score, essentially guaranteeing them a spot in the next Express Entry draw.

It has recently been revealed that more and more candidates who receive an ITA had a provincial nomination. This makes sense seeing as IRCC is bolstering quotas for admissions through PNPs for 2019 to 2021. 2019 will likely see 61,000 candidates immigrate to Canada through PNPs and this number is expected to rise to 71,300 by 2021, a near 30 percent increase of 2018’s target.

Apply for Canadian Immigration With MDC

If you would like to call Canada home in 2019, you should start your immigration application now. Our team of RCICs (Regulated Canadian Immigration Consultants) will make the entire process easier and more cost effective for you. With our team working on your application, you can relax while experts ensure your application is completed and delivered error-free and on time. Improve your chances of immigrating to Canada – sign up for our services today!

The Top 3 Provinces to Move to in Canada
Beware of Scams: 5 Ways to Tell if an Immigration Agency is Fake or Real
Cut-off Score Continues to Lower in March 20 Draw