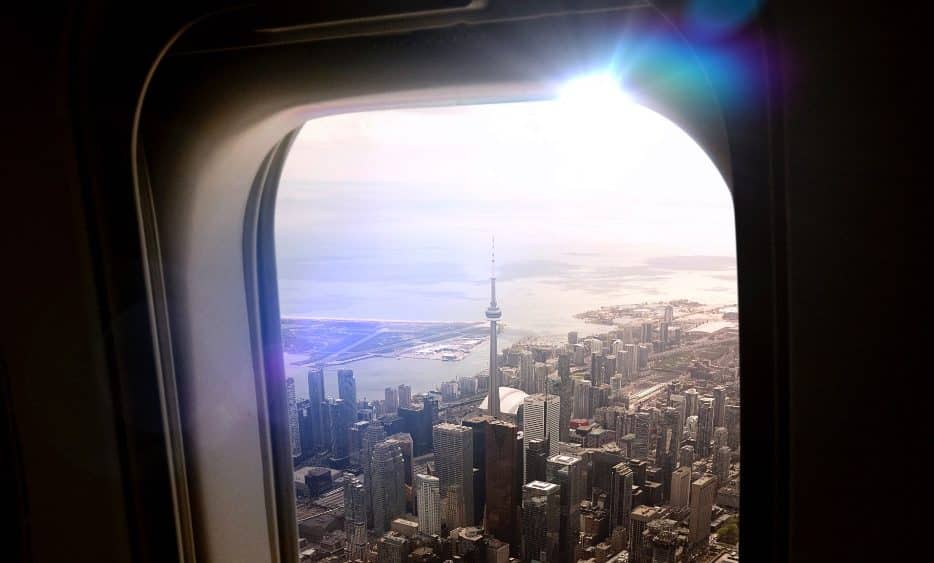 Is The World’s Perception of Canada Accurate?

Canadian culture, lifestyle and government is fairly unique in the global sense. There are positives that naturally come with negatives; Canadians are so friendly, that must mean you can walk over them? Canada has such a progressive government, does that mean everyone in Canada holds progressive views? It snows in Canada, a lot, so is it always cold? The truth is a country is made up of millions of people each with their own unique viewpoints and characteristics, and there is more than one season in a year! If you are considering immigrating to Canada, all we can say for now is it really is all it’s cracked up to be. Canadian residents and citizens are of the happiest and most satisfied people both in the workplace and in their personal lives. Let’s take a quick look at some of the more popular myths and perceptions about life in Canada, and just how true or untrue they are.

9 Facts About Life in Canada

1. Is Canada as multicultural as they seem?

On paper, Canada is the first country in the world to have adopted a policy of multiculturalism, with a directive to embrace diversity and pluralism. Presently Canada is home to over 250 different ethnic groups and 22.3% of Canadians belong to a minority group. The majority of immigrants are arriving from India, China and the Philippines with smaller but still significant new arrivals coming in every year from the Middle East, Africa and Europe.

2. Does Canada have a viable oil industry?

Canada has more oil than you might think, we just don’t brag about it. There are an estimated 176.8 billion barrels that can be extracted from the sands of Yukon, NorthWest and Nunavut Territories. In fact it is estimated that Canada has about 70.8% of the world accessible crude oil, more than Russia and Kazakhstan combined.

3. Is Canada is really cold?

Look we won’t beat around the bush on this one, Canada can get really cold in the winter. But that’s also half the fun. We get to ice skate on frozen lakes and canals, build snowmen and sled down hills. The average temperature in Ottawa in January (middle of winter) is -14 degrees celsius, pretty cold right? That’s nothing compared to what the people of Snag, Yukon experienced in 1947; the lowest recorded temperature in human history, -63 degrees celsius, and they lived through that and people still live there today. For the other three quarters of the year we enjoy mild if not outright hot weather.

4. Is Canada a Democracy or a Monarchy?

5. Is Healthcare and Education really free?

Absolutely yes. The Canadian government believes every resident and citizen of Canada deserves equal access to both healthcare and education. Mandatory tax based on your earning level helps cover the costs for the universal healthcare plan. Some medical costs are not covered such as over the counter medication, dentistry and elective surgeries, but if you are ill, injured or in need of medical assistance, the Canadian government has got you covered. Public education is free up to the end of high school for all children in Canada.

6. What is Poutine, and is it really that good?

Poutine is Canada’s unofficial national dish. Originating from Quebec in the 1950’s, this delicious hot bowl traditionally consists of french fries covered in cheese curds and drenched in a steaming brown gravy. It has to be tasted to be appreciated, as there is nothing better on a cold winter’s evening than the savoury goodness of a bowl of hot poutine.

7. Do jobs in Canada pay well?

The average salary in Canada is $52,600 a year. The average cost of living in Canada is around $25,000 a year. The minimum wage is set by provincial governments in compliance with the national requirements, but is currently $12.15 an hour. People are paid fairly in Canada and enjoy a healthy balance between work and their personal lives.

Yes, for the most part at least, there are always a few bad apples. Canadians always line up in an orderly fashion from schools to bus stops. We apologize for inconveniences and are always punctual. We’re pretty sure it’s a large part of what makes us so happy!

9. Is it difficult to immigrate to Canada?

Yes and no. It depends on a few factors, from your qualifications and experience to whether you can secure a job offer before you move over. There are numerous strategies for those looking to make the Great White North their new home. There are two important things you should consider when pondering the move to Canada:

Apply for Permanent Residency in Canada with MDC

Determining your eligibility is the first step in the process; it will also reveal which immigration plans are best for you. Immigration to Canada can be both complex and confusing. By using our accredited Regulated Canadian Immigration Consultants (RCICs) you will not only optimize your chances of success when you apply for your Canada visa, but you will receive expert advice on which program is best for your personal needs. Our RCICs are registered with the Immigration Consultants of Canada Regulatory Council (ICCRC) and are legally permitted to assist you by evaluating your eligibility, reviewing all documentation and submitting it to the Canadian government on your behalf.