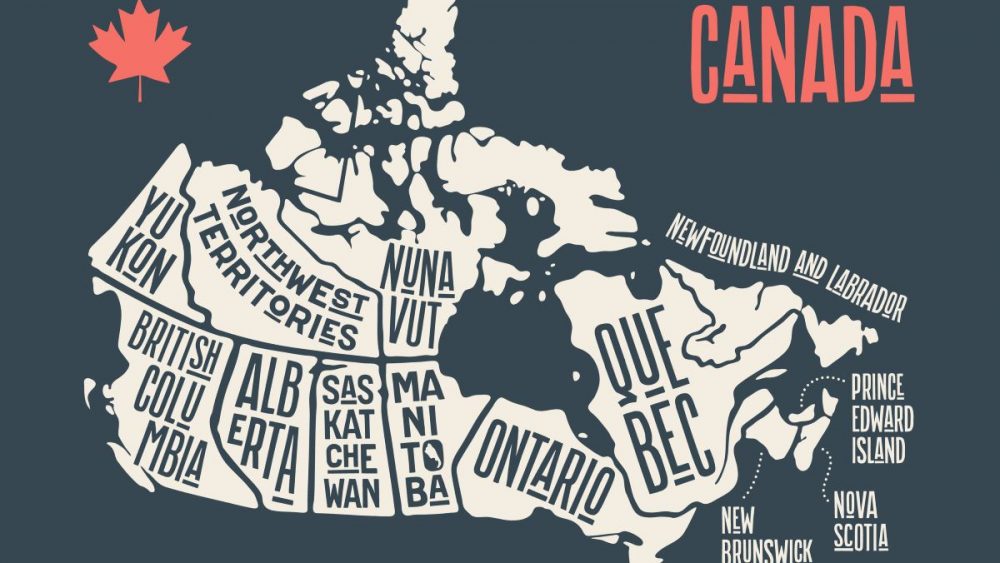 In-Demand Occupations in Canadian Provinces for 2020

Do you want to immigrate to Canada through a Provincial Nomination Program (PNP)? Canada’s PNPs are designed for international workers and temporary residents with high, low, and intermediate skills to apply and achieve provincial nominations that increase their chances of becoming permanent residents (pr) and permanently settle in a specific province or territory in Canada.

Successful candidates meet all of the eligibility requirements of a PNP and have work experience in an in-demand occupation listed on the provincial government websites. In this blog, we uncover the in-demand occupations of popular Provincial Nominee Programs in 2020 to help you discover the right immigration program for you! 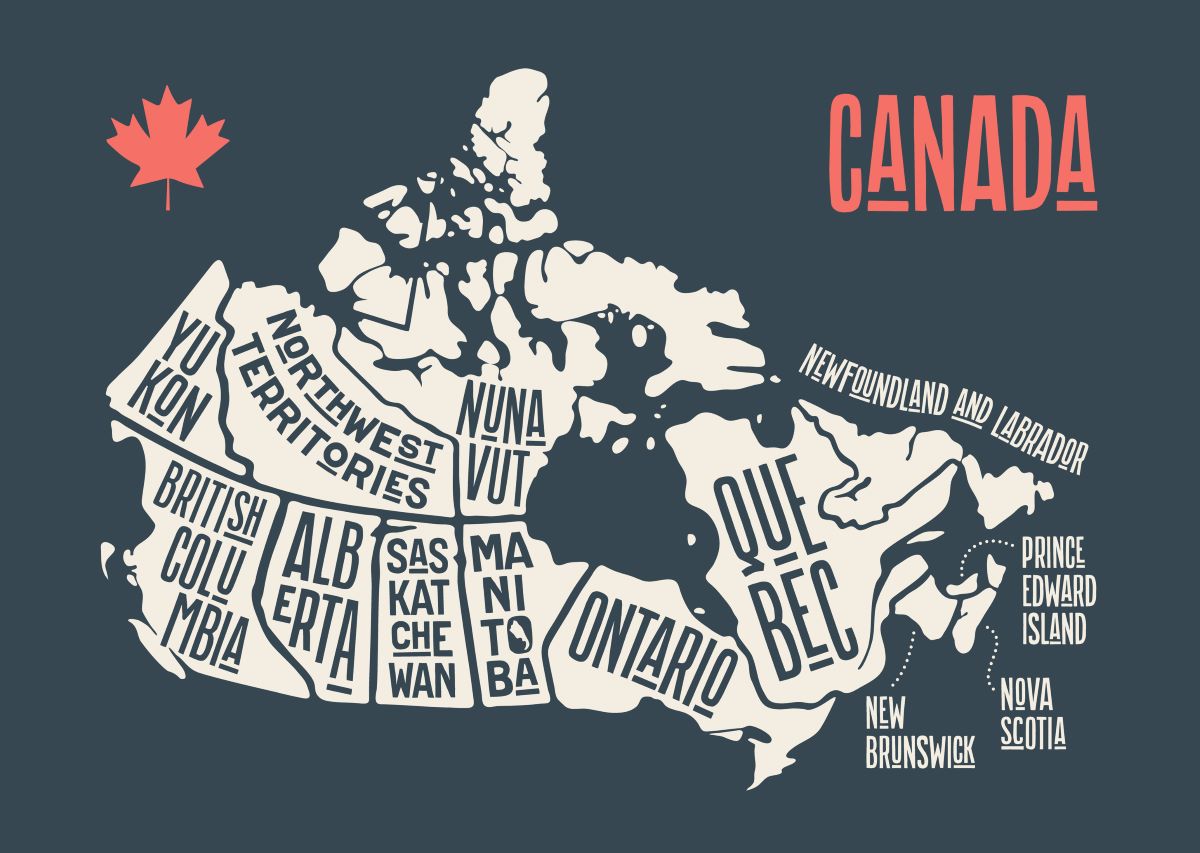 1)   Discover the province or territory in which your skills are in demand;

3)  Apply to the provincial government with the correct supporting documents;

4)  Receive a Nomination of Interest Letter;

5) Apply to the Federal Government;

PNPs are not the fastest or easiest way of becoming a Canadian permanent resident but for some Express Entry applicants with low CRS scores, it’s a great alternative option! Some PNPs require you to work in Canada for a few months and have a valid job offer before you can apply for permanent residency. PNPs are especially ideal for those who have the experience of living and working in Canada and have a keen interest in living in a certain province. They can fast-track their immigration through an Express Entry aligned PNP.  Learn more below! 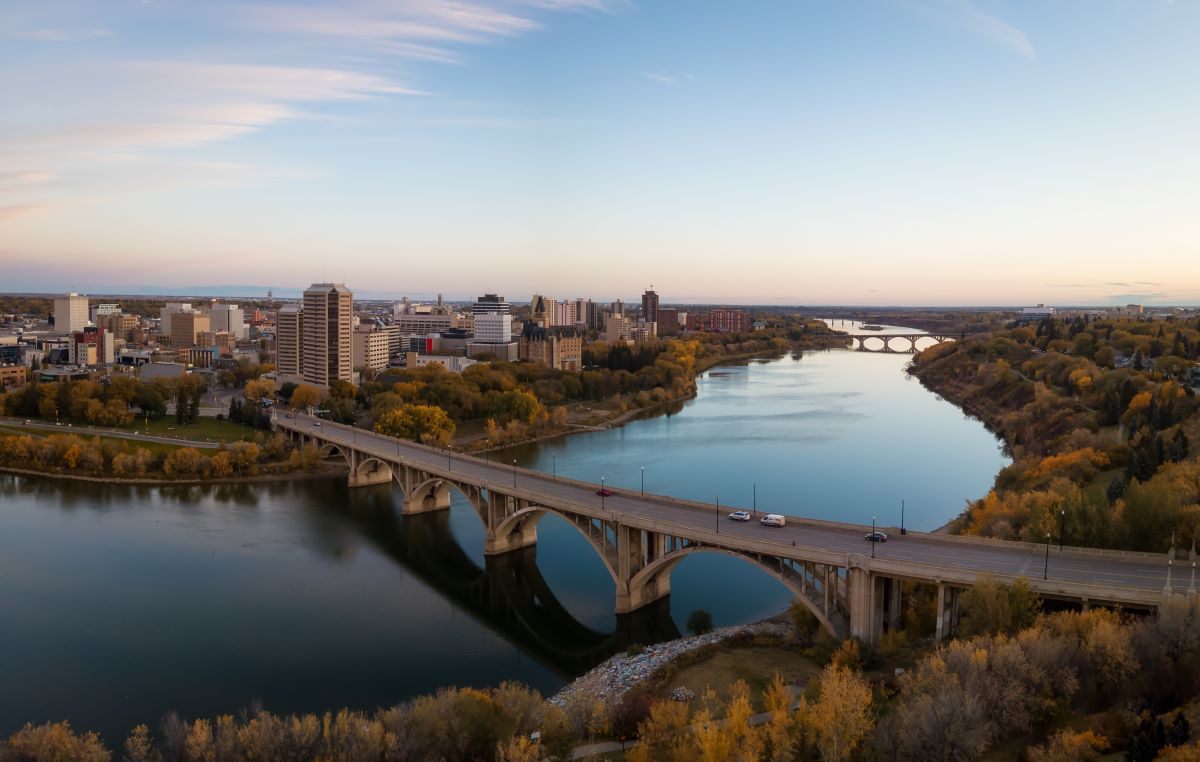 The Canadian prairie province welcomes low and high skilled international workers to apply through one of the Saskatchewan Provincial Nomination Programs (SPNP) for permanent residency in Canada.  Each program has a list of eligibility requirements that need to be satisfied for a successful application. See the table below for the SPNP programs and their in-demand occupations as well as the minimum requirements.

Designated employers in Canada’s four maritime provinces; Nova Scotia, New Brunswick, Prince Edward Island, and Newfoundland and Labrador can offer employment to international workers through one of the programs of the Atlantic Immigration Pilot. If the employer and the candidate meet all the requirements, the candidate gets permanent resident status in Canada. The Pilot should not be confused for a PNP. It is a temporary path to fast-track immigration to these provinces.

There are three Alberta Immigrant Nominee Programs (AINP) which allows temporary residents who are working and living in Alberta, with valid work permits, to apply for permanent residency in Canada. The AINP also has an Express Entry aligned program and sends eligible candidates Nomination of Interest Letters that awards them 600 CRS points to boost their chances of receiving an Invitation to Apply (ITA) during Express Entry draws. 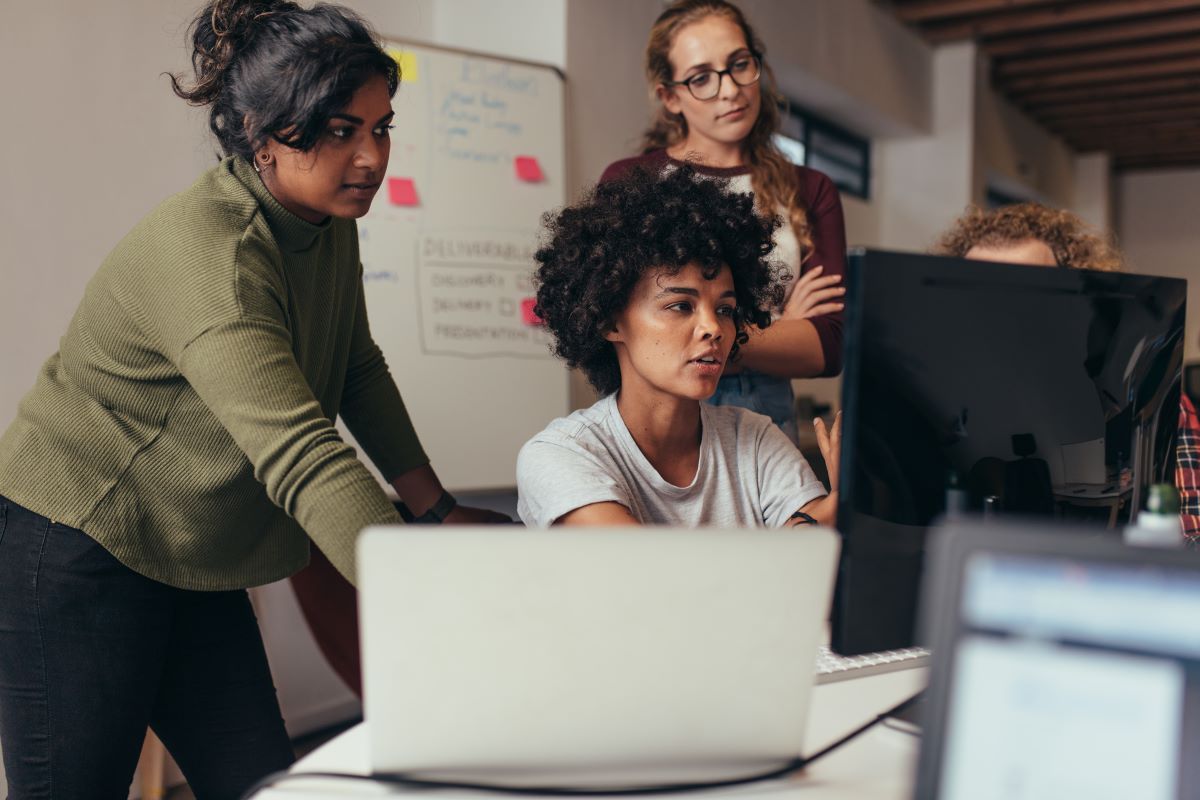 British Columbia is home to the capital city of Vancouver which is known as a technology hub in Canada. For this reason, the British Columbia Provincial Nomination Program  (BC PNP) designed a special Tech Pilot with 29 eligible occupations that highly skilled international workers can apply through for permanent residency in Canada. The BC PNP also caters for intermediate skilled workers in jobs like food processing and trucking.

Ontario is Canada’s most populous province yet it still has a demand for a few very specific in-demand workers. To accommodate these labor demands, the province created Ontario Immigrant Nominee Programs (OINPs) to help fill vacant positions. The good news is that most of the OINPs align with Express Entry which significantly cuts down on permanent residency application processing times. There are specific programs for French speakers and trade workers.

For the province of Manitoba, it’s all about adaptability. If you want to apply to the Manitoba Provincial Nomination Program (MPNP) you have to prove a connection to the province. This can be family ties or friends living in the province and Manitoba-specific work experience and education are important requirements that can help you secure a provincial nomination. 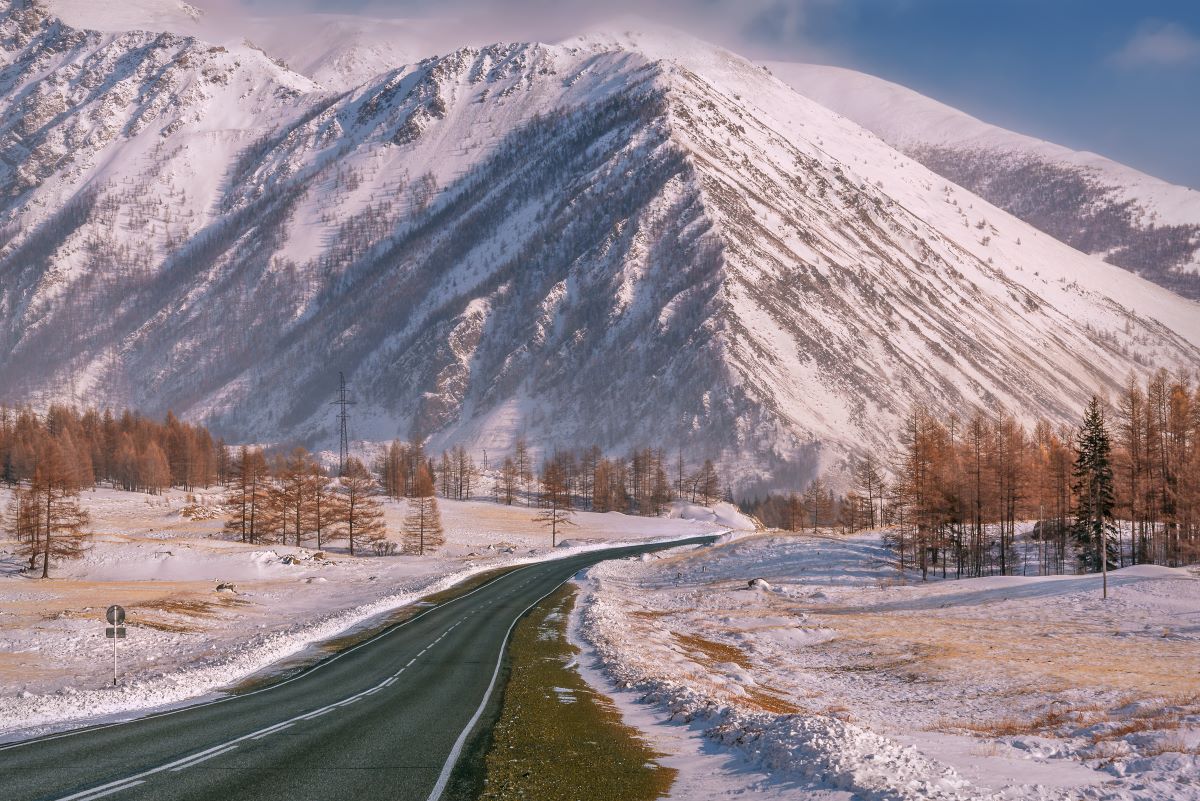 If you’d like to be a part of a small, tight-knit community that’s far away from the hustle-and-bustle of city life then a Canadian Territory Provincial Nomination Program is right for you. The Canadian territories welcome entrepreneurs, low and high skilled workers to apply for permanent residency and settle in these remote regions. If you can secure a job in a territory and successfully live and work in the cold conditions for 6 months then you’re half-way to receiving a provincial nomination.

At MDC, we specialize in each of the above-mentioned PNPs and know what it takes to help you take the first step in achieving permanent residency status in Canada. We can help you discover which PNP you are most eligible for, and help you through the meticulous application process from start to finish.

Our accredited RCICs (Regulated Canadian Immigration Consultants) are ready to evaluate your eligibility, review all documentation, and submit all documentation on your behalf. Using an RCIC not only gives you the best possible chance of receiving an ITA but will make the entire process simple and stress-free.

All you have to do is complete our online form and we’ll take care of the rest. It’s just that simple.

How to Improve Your CRS Score in 2019
The 3 Most Secure Pathways to Permanent Residency in Canada
Beware of Scams: 5 Ways to Tell if an Immigration Agency is Fake or Real