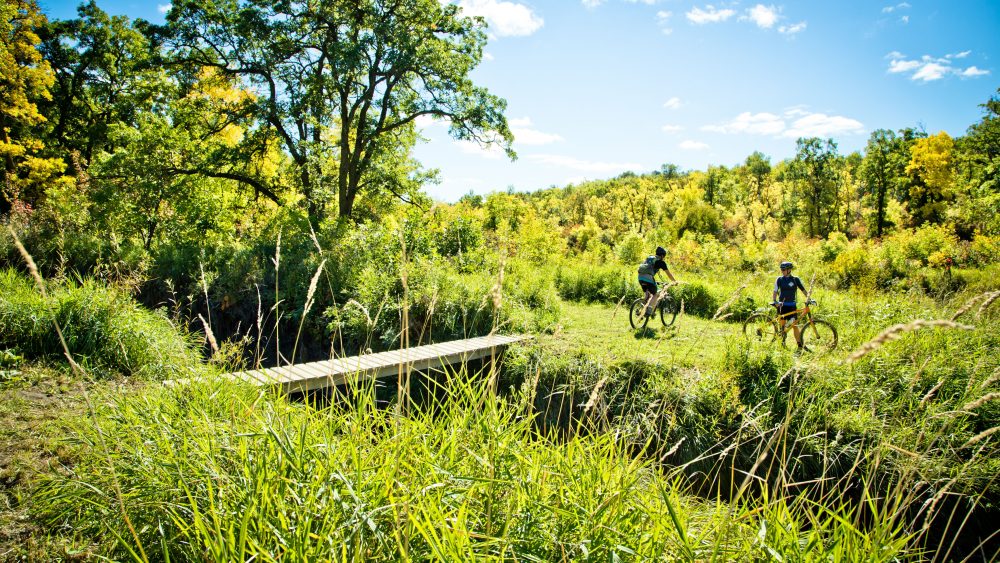 One close knit community in Manitoba is setting an inspiring example as a part of the #ImmigrationMatters movement and for Canada as a whole. Immigrants now make up more than 15% of Morden, Manitoba’s population, three quarters of which came over through economic immigration programs. The prospect of Canadian immigration looks a lot brighter for the rest of the world when there are examples like this to look at. While the country has a very pro-immigrant stance, some cities and towns have been a little slower on the uptake than others, and the results speak for themselves. Businesses in Morden have been able to expand and remain in the region simply by addressing the labour shortages the town was facing by opening their doors to foreign workers through the Manitoba Provincial Nomination Program. Furthermore, businesses found by employing people who actually wanted to be there, they reaped the benefits of having a happier, more productive workforce.

Partly due to the influx of skills and talent Morden has enjoyed, they now hold the position of the second fastest growing community in Manitoba. Half of the population growth between 2011 and 2016 was due to immigration. The town has capitalized on this by starting significant community infrastructure projects, further fueling employment and economic growth for years to come.

The town also enjoys a very high retention rate for immigrants who find a welcoming and inclusive community in Morden, making settling and living there an easy choice. Multicultural festivals are a massive part of the community to give immigrants and local people the chance to meet and grow as the town progresses into a united entity. The future of Morden, Manitoba is a bright one. 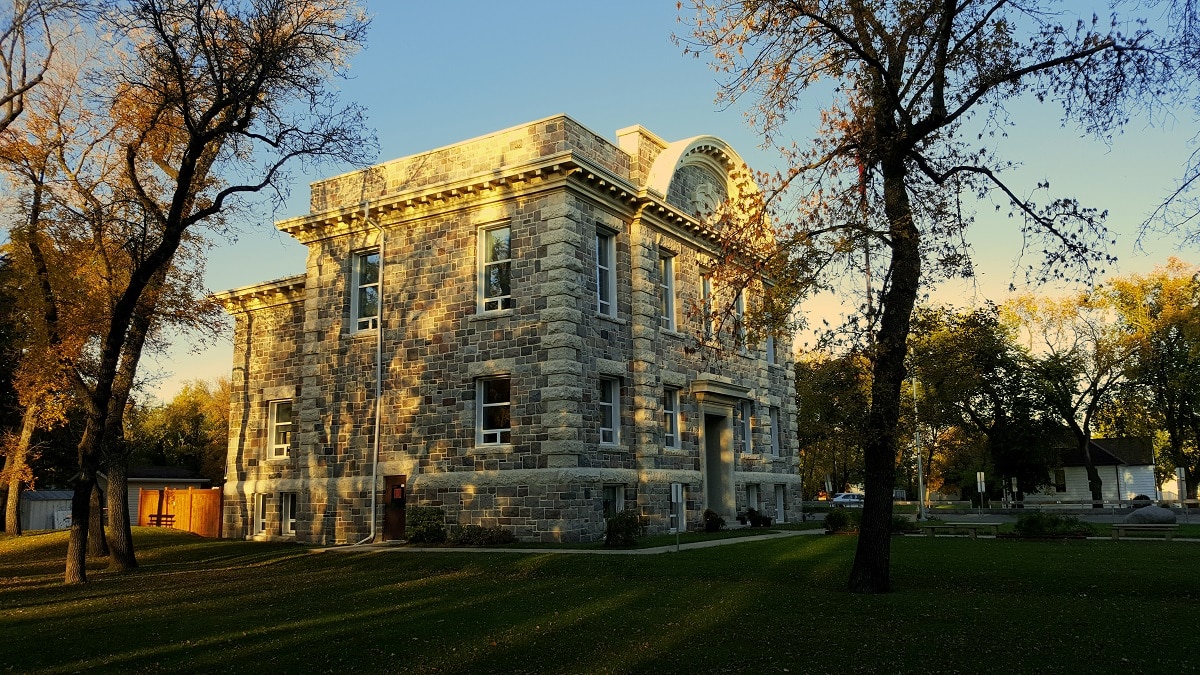 The Manitoba Provincial Nomination Program (MPNP) has three immigration streams to help people who want to live and work in the beautiful province become permanent residents there.

This stream is open to a broad range of people including recent graduates, skilled workers and business people and their families. The Skilled Worker Stream is locally driven and based on the needs of employers. If you would be useful to a Manitoban employer, they can motivate your application for permanent residency. A great way to begin to prove your usefulness is with a valid job offer.

As a farmer or business operator from abroad, you could open a business in Manitoba and be eligible for permanent residency provided you meet the eligibility requirements. The old requirement of a $100,000 deposit to the Manitoba government has been scrapped, so now your minimum investment value need only be $250,000 for a business inside the Winnipeg region or $150,000 outside the capital city’s region, and $300,000 for a farm in Manitoba. 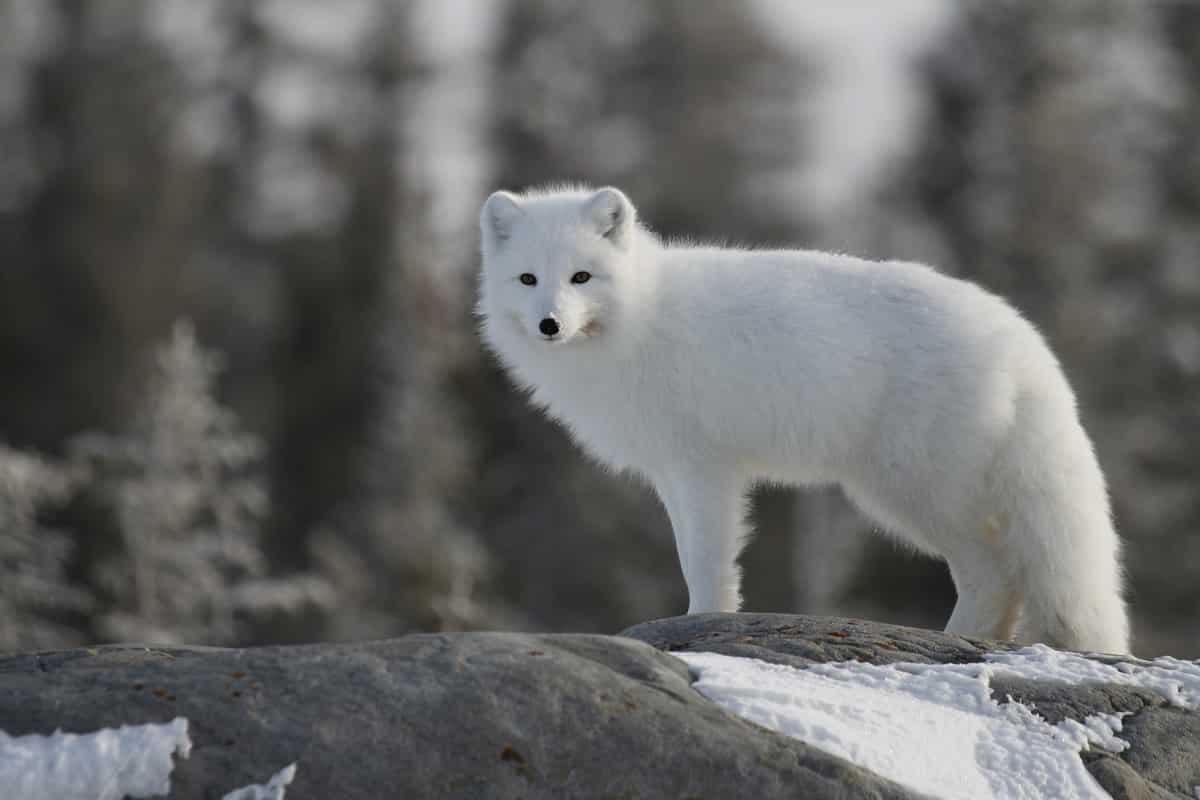 There are a number of immigration pathways that may suit your needs, the key is to find the right one and the right community in Canada for you. By using our accredited Regulated Canadian Immigration Consultants (RCICs) you will not only improve your chances of success in the visa application process, but you will get expert advice on which program is best for your specific needs. Our RCICs are highly qualified and are granted permission by the ICCRC to assist you with your eligibility evaluation, review all your documents and application forms and submit them to the Canadian government for you. Why take the chance of having your application denied because your forms are incorrect or sent in too late.

We take care of the fineprint while you choose your dream destination in Canada for you and your loved ones. All you have to do is complete our application form to receive your eligibility assessment today. It’s just that simple.

5 Things You Need to Know About Moving to Canada
1,130 Candidates Receive Canadian PR In Latest PNP Draws
How You Can Work in Canada