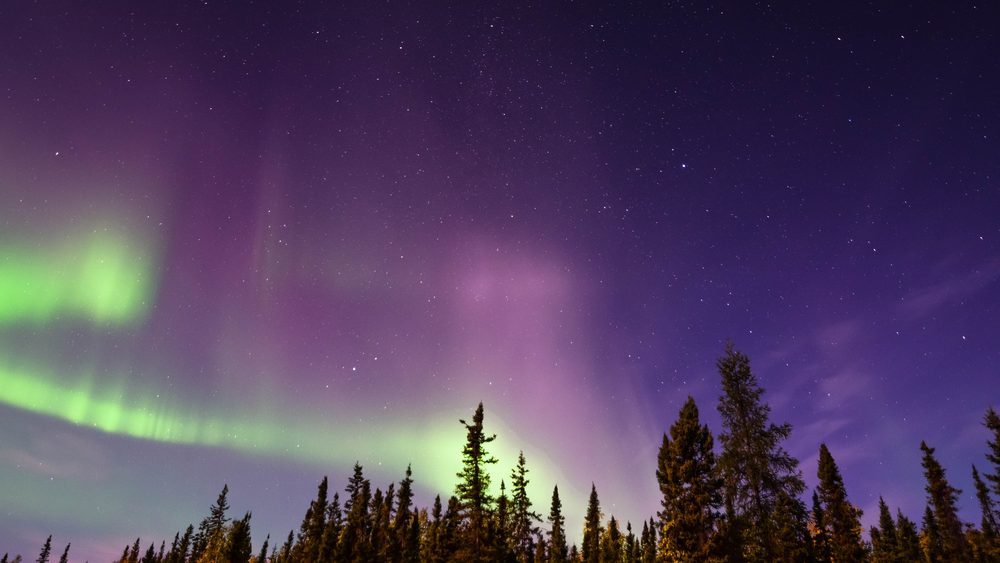 How to Immigrate to the Northwest Territories

Canada is made up of 13 provinces and territories, some more known about by the rest of the world than others. One of these is the Northwest Territories which is actually just a single region in the country, housing several natural wonders of the north. The local population is made up mostly of descendants from Canada’s first nations which form a critical part of the nation’s history. The diversity in this territory’s communities has given rise to 11 official languages, including the country’s usual French and English.

Canada hopes to welcome over a million foreign nationals into the economy within the next three years. This is to address pressing labour market concerns happening across the country, most especially in less-populated regions such as the Northwest Territories. These provinces and territories are less popular choices for newcomers to Canada which causes in-demand vacancies to grow. Read on to find out how to immigrate to the Northwest Territories through one of many programs offered by Canadian immigration.

Living in the Northwest Territories

The largest city centre in the Northwest Territories is Yellowknife, where you can witness the northern lights as well as natural wonders such as the Nahanni National Park Reserve of Canada. Known for gas, petroleum and mining, the region has a lot more to offer than this in terms of vacancies in various sectors. You can read more below to find an occupation that suits you under the National Occupation Classification (NOC) system.

The Northwest Territories benefit from the same national perks as other provinces and territories in terms of free basic education and public healthcare. On top of this, smaller communities also tend to be warmer and offer adaptation workshops as well as language classes to help you settle easier. The average yearly salary is around $64, 832 CAD with rent standing at $1, 800 CAD per month for a family home. Getting around has also never been easier with no need for a car – monthly transport passes are only $59 CAD.

There are a few ways that you can immigrate to Canada. These include getting sponsorship from a spouse/common-law partner or family member who is a permanent resident or citizen living in the country or starting work on a temporary work visa for a recognized Canadian employer. However, the most direct ways to immigrate to the Northwest Territories would be to go through the Provincial Nominee Program (PNP) or the Express Entry system’s federal programs.

The Provincial Nominee Program (PNP) was designed to address specific labour market shortages happening on the ground in 11 of the 13 participating provinces and territories across Canada. Each of these has developed their own programs and streams according to labour needs and will continue to update them according to emerging quotas and targets.

The Express Entry system was created in 2015 in order to umbrella the three federal programs which are the Federal Skilled Worker Program, the Federal Skilled Trades Program and the Canadian Experience Class. These pathways all take around six months or less to process, making them the most popular routes towards permanent residence.

To get started with your application you will need to create an online profile that details all your skills and qualifications. There is something called the Comprehensive Ranking System (CRS) which is effectively a set of criteria that is used to award a total number of points to each profile. The profiles are entered into the Express Entry pool from which the highest-scoring candidates are pulled and issued with Invitations to Apply (ITAs) during draws that happen in two-week intervals.

We are Regulated Canadian Immigration Consultants (RCICs) and are some of the only recognized authorities when it comes to giving advice about Canadian immigration. We are here to be your helping hands when it comes to gathering the correct documents and submitting them according to strict deadlines. We also develop a personalized immigration strategy for you to use when selecting the correct pathway towards permanent residence.

Sign up with our service today in order to get yourself and your family evaluated for immigration. Why not use our professional service to ensure that you are putting your best foot forward when it comes to applying for permanent residence? You too can immigrate to the Northwest Territories through one of the over 60 different programs on offer by the government.

6 Reasons to Work in Canada as an Au Pair
The First Express Entry Draw of February was a Big One!
Canadian Education: What You Need to Study in Canada in 2020