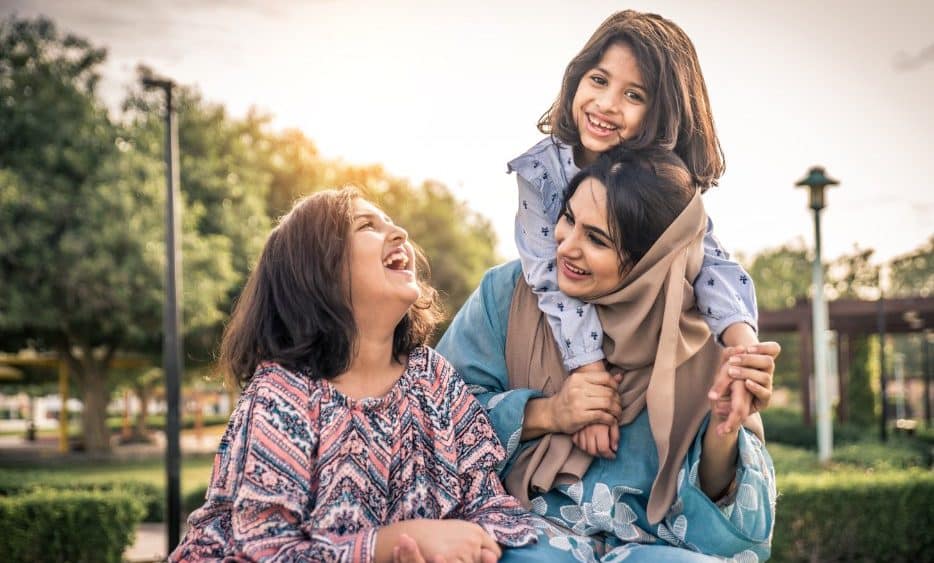 Immigrate to Canada From India

More and more Indians are choosing Canada as their top destination to move to. According to a National Foundation for American Policy (NFAP), the rate of people immigrating to Canada from India has increased by more than 105% over the past 4 years. This is due to various reasons. For one, cities in Canada such as Toronto and Vancouver are tech hubs and India is known for its high calibre of tech professionals.

Canada’s immigration policies are geared towards diversity and inclusivity and are focused on increasing its immigration totals every year. In fact, the Government has recently just announced that it has increased its immigration target to invite 401,000 people to apply for permanent residency by 2021. In comparison, the US under the Trump administration has increased its denial rate of H-1B visas from 3% to 12% to stay and work in the US. The denial rate for new employees has also increased from 6% to 24% over the past 4 years.

Canada is also a great place to study, and with the student direct stream fast-tracking applications for Indian students, it’s no wonder that the majority of the international students currently in Canada are from India. Over the past 4 years, the number of Indians studying in Canada is more than four times higher.

There are over 100 Canadian immigration pathways all designed to make the migration process as simple as possible for foreigners. By using an RCIC you can not only optimize your chances of success but fast-track your Canadian visa application too.

Top ways to move to Canada from India

Canada is not only one of the most popular destinations among Indians, but it is also one of the most lucrative and accessible options globally. In fact, Canada has already recovered more than 75% of job loss due to the pandemic which is a sure sign of how well the Canadian government is handling the issue. So let’s take a look at some of the best ways to immigrate to Canada from India. 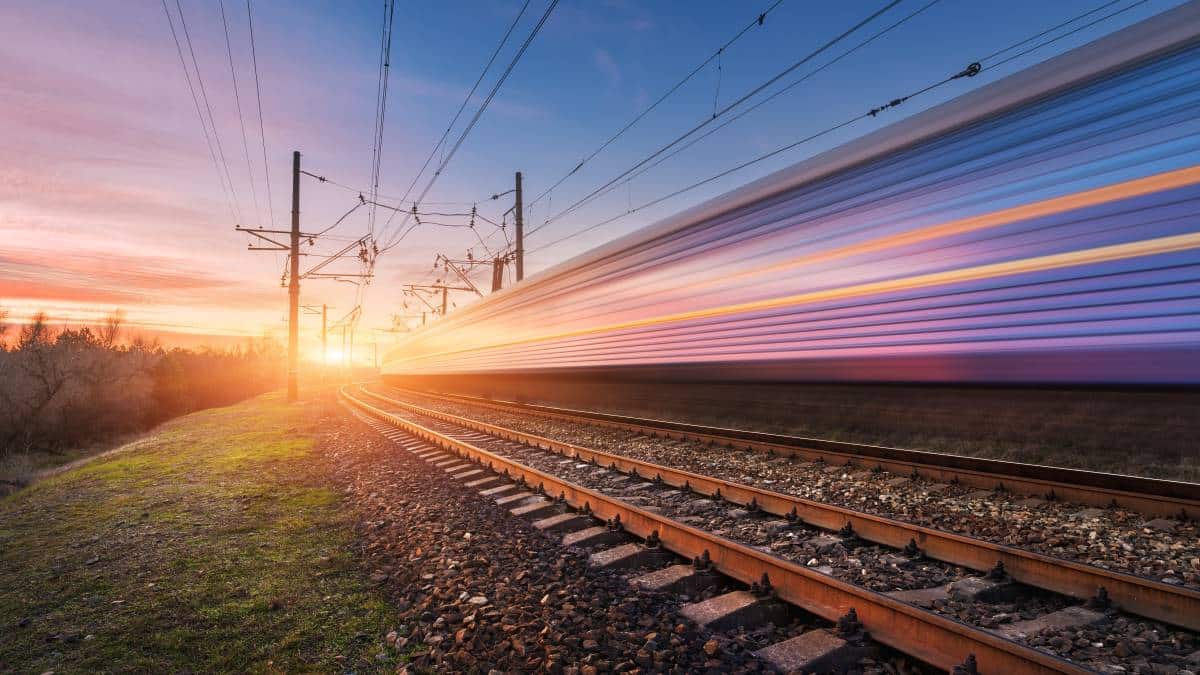 The Express Entry system is one of the fastest and most efficient Canadian immigration systems today. A visa application can take around 12 – 18 months through other programs but because the Express Entry system is online and is a well-designed point-based system, the selection process to decide who is awarded an invitation to apply (ITA) for permanent residence becomes simpler and can be processed in as little as 6 to 8 months.

The Express Entry system helps skilled foreign workers immigrate to Canada if they are the right age, have education and language ability as well as significant work experience that could help fill the current labour gap that Canada is currently faced with.

When you apply for a Canadian visa through the Express Entry system you will have a choice of three federal economic immigration programs:

To be entered into Express Entry draws you will need to create an online profile. Your profile will be scored according to the Comprehensive Ranking System (CRS) and you will then receive a CRS score which will allow you to be ranked against other applicants in your draw pool.

Each Express Entry draw has a unique CRS cut-off score and if you match or score higher, you will receive an ITA for permanent residence in Canada. 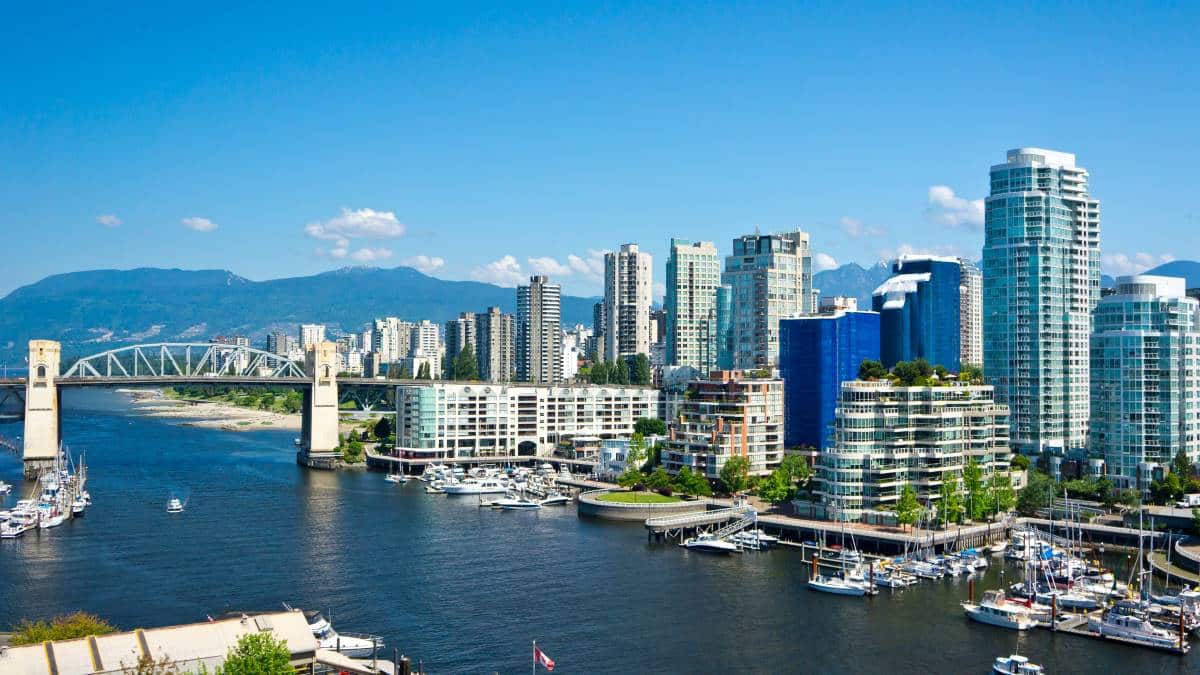 The Provincial Nominee Program (PNP) is a fantastic Canadian immigration option if you’re a semi and unskilled worker and have relevant qualifications and sufficient work experience that a particular province or territory urgently requires.

In order to qualify, you will need a valid job offer of at least one year as well as meet the specific requirements of your chosen province or territory’s PNP. To find out which jobs are most in-demand in Canada by province and territory, take a look at our blog here.

If your Candian visa application is successful, you will receive a provincial nomination or PN which is worth an extra 600 CRS points and could all but guarantee that you receive an Invitation to Apply (ITA) for permanent residence in Canada!

You have two options when applying through the PNP:

One province that you may be interested in if you are a tech professional is the British Columbia Provincial Nominee Programs (BCPNP). British Columbia not only has a tech-specific immigration program, known as the BC Tech Pilot but also has faster processing times, in general, than the Express Entry system, processing visas in as little as 2 -3 months!

Continue reading to find out if your occupation makes the top 10 in-demand jobs in Canada for semi-skilled workers list. 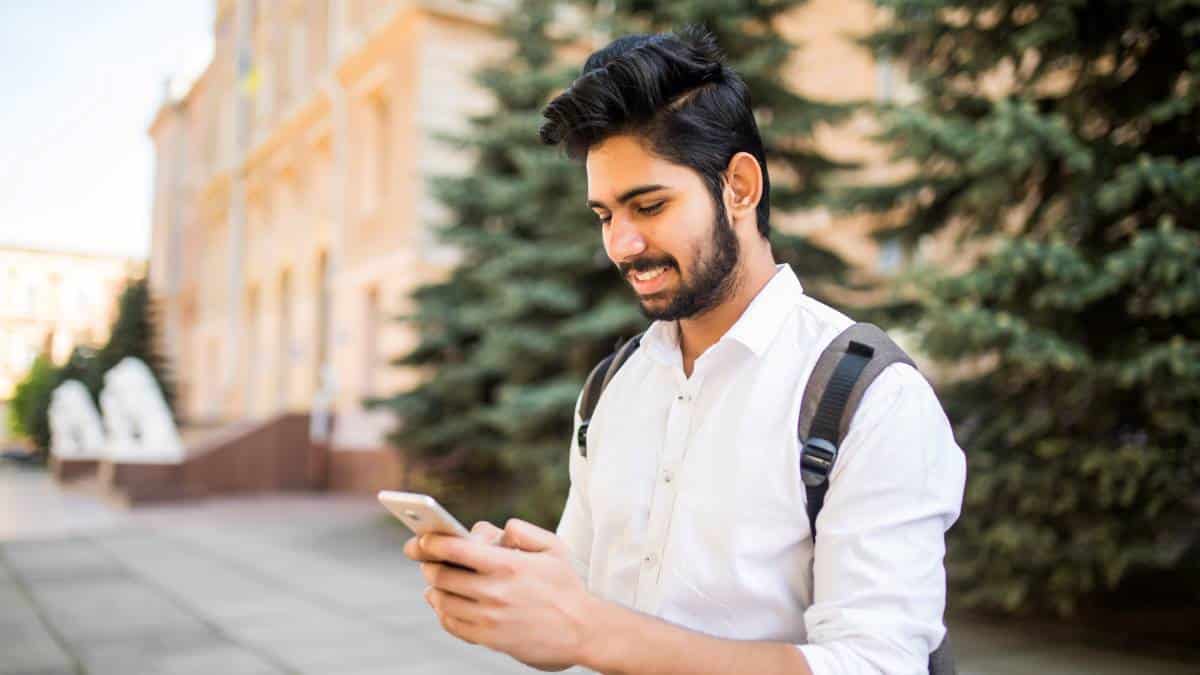 Studying in Canada may not be a direct route to immigrate to Canada from India but it is a great way to get your foot in the door. Not only will you have a fast-tracked visa application route to study in one of the best educational institutions in the world, setting yourself up for a great international career, but you may be able to apply to move to Canada permanently through programs such as the Post Graduate Work Program (PGWP) or through one of the many provincial graduate programs. When you apply through the student direct stream you can enjoy visa processing times of just 20 calendar days!

Let Us Help You Simplify Your Visa Application

Manitoba Immigration Ups Invitations to Apply to 1,526
Why Invest in Canada's Mining Industry?
Immigrate to Canada as a Semi-Skilled Worker