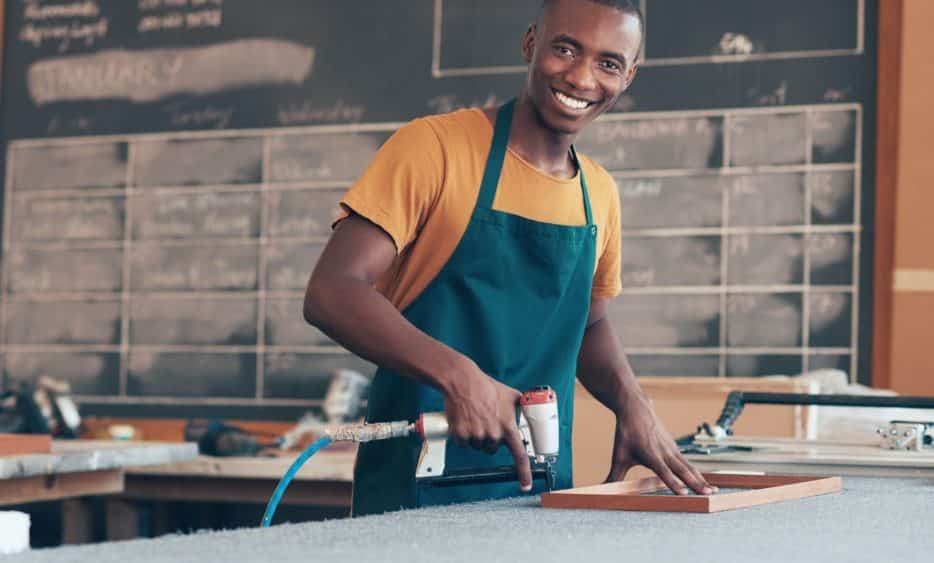 Immigrate to Canada as a Semi-Skilled Worker

A popular misconception is that if you don’t have a degree or qualification, immigration is a lot harder to immigrate and start a new life in a first world country. That may be true for some countries, but not for Canada. You see, our country is the second-largest in the world, and yet it has one of the smallest population densities of any other country. The Canadian government understands that for an economy to grow, you need people, and so together with the Immigration, Refugee Council of Canada (IRCC) they have opened the doors to international immigrants by introducing a number of economic migration programs designed to help semi-skilled workers immigrate to Canada.

Without further ado, let’s take a look at 3 immigration pathways to Canada for you, if you are working in a semi-skilled occupation and don’t have a qualification.

3 Ways for a Semi-Skilled Worker to Immigrate to Canada 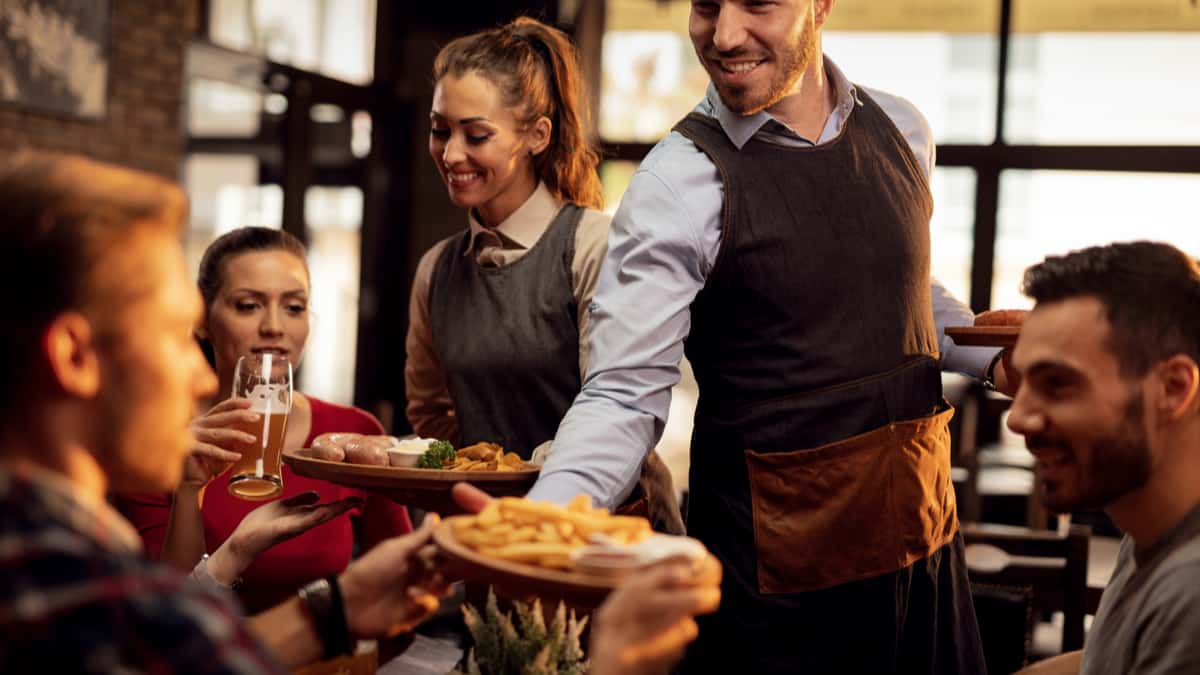 While there are a number of ways to become a permanent resident of Canada, it is often best to play to our own unique skills and strengths. These immigration pilots and programs are ideal for semi-skilled workers without formal qualifications:

One of the country’s main problems is not attracting immigrants, but rather attracting them to the right regions of Canada. Immigrants tend to gravitate toward major cities like Toronto and Vancouver. However, the real opportunities lie in the smaller cities and provinces of the country that need the benefits of economic migration the most.

The four Atlantic provinces of Newfoundland & Labrador, Prince Edward Island, New Brunswick and Nova Scotia have together formed the Atlantic Immigration Pilot, a unique immigration program that incentivizes local employers to be able to hire foreign workers without a Labour Market Impact Assessment (LMIA), which removes a massive headache for them. The program offers foreigners with a job offer in the region the opportunity to apply for permanent residency in Canada. There are three categories for the pilot:

Jobs that are classified as skill level C in the Canadian National Occupation Classification (NOC) system are eligible for this category, these include but aren’t limited to:

Unless the IRCC grants another extension for this program, the AIP will come to an end on 31 March 2021. If you want to be able to apply for permanent residency in Canada with only a job offer in a semi-skilled occupation, we recommend that you get a move on.

Much like the AIP, the Rural & Northern Immigration Pilot (RNIP) aims to bring the benefits of economic migration to smaller cities and communities throughout Canada. 11 communities have signed up to take part in the program, each with their own requirements, job opportunities and application process:

Eleven of Canada’s thirteen provinces and territories have their own immigration programs called Provincial Nominee Programs (PNP). Much like the two pilot programs listed above, the PNP’s have immigration streams dedicated to in-demand labour requirements. For example the Yukon and Northwest Territory PNP’s have streams for entry level and semi-skilled occupations. In these two territories you only require six months of work experience working for a Canadian employer in the same position and your work permit must be in good standing. If you meet these and the eligibility requirements, you may apply for permanent residency by way of a provincial nomination.

A provincial nomination is the ultimate endorsement for someone who wants to immigrate to Canada. So if you know which province you want to live in, start the job hunt. Once you have a valid full time job you can apply for permanent residency as long as you meet the eligibility requirements for permanent residency. There are 11 different PNP’s, each with their own sub categories for immigration depending on your skill level, employment offer and intentions to live and work in the province, which ends up making over 40 visa and immigration programs.

Living in Canada as a Semi-Skilled Worker

The average wage for a semi-skilled worker varies quite significantly around $36,075 per year. For instance long haul truck drivers earn substantially more than that. The other thing to keep in mind is the cost of living is much lower when looking at the communities and places we mentioned above. These are beautiful, safe smaller communities that offer a high quality of life for their inhabitants. If you want to move to Canada to be able to enjoy the incredible natural landscapes, live comfortably and securely, you can’t do much better than becoming a permanent resident in one of the smaller towns or cities we discussed. The process to becoming a permanent resident will also be a far smoother one, and you will be able to find a place within your community far easier. 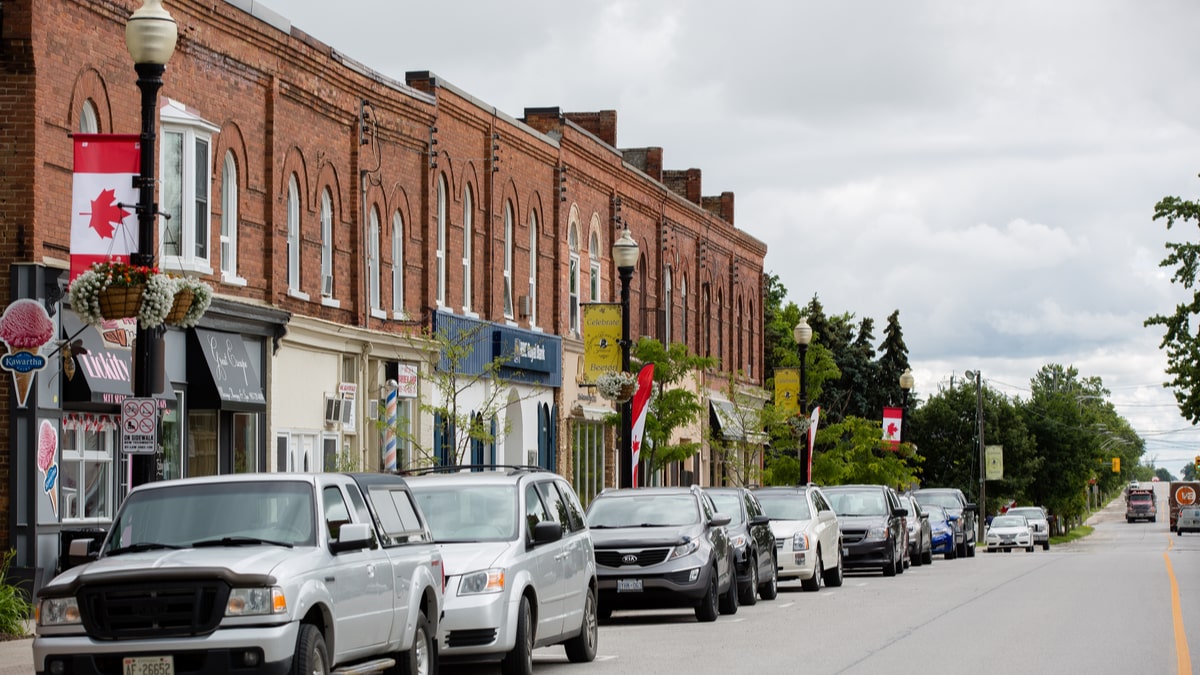 The decision to immigrate to Canada as a semi-skilled worker is a smart one. Not only will you be moving to a country that wants and needs you, but you will get a whole lot in return. From a great quality of life to permanent residency in a community that respects and values each other.

By using our accredited Regulated Canadian Immigration Consultants (RCICs) you will not only optimize your chances of success when you apply for your Canada visa, but you will receive expert advice on which program is best for your personal needs. Our RCICs are registered with the Immigration Consultants of Canada Regulatory Council (ICCRC) and are legally permitted to assist you by evaluating your eligibility, reviewing all documentation and submitting it to the Canadian government on your behalf.