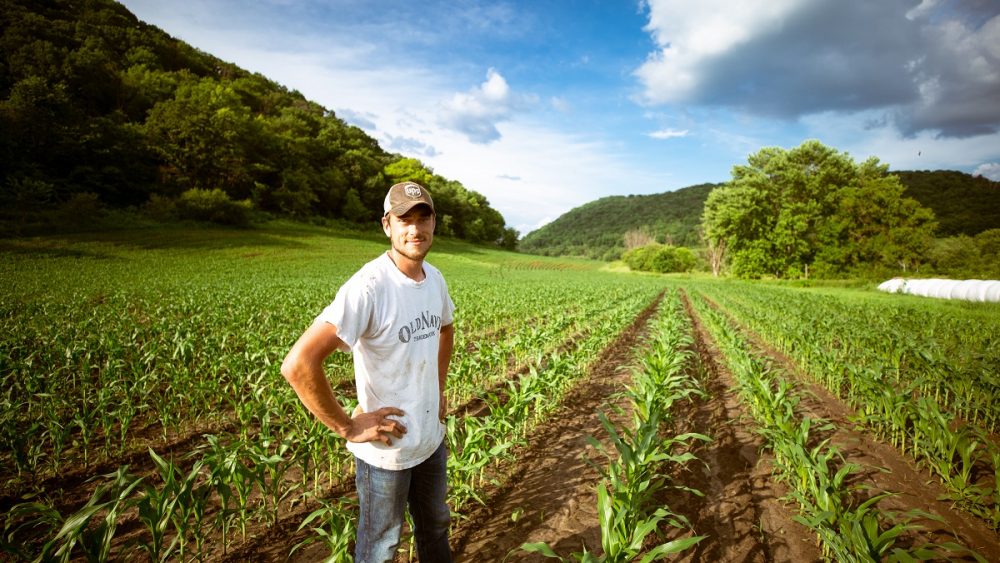 How To Immigrate To Canada As A Farmer

When you think of Canada, we understand if farming is not the first thing that springs to mind, but did you know that Canada is the fifth largest agricultural exporter in the world? That’s right, with more land than the United States, as the second biggest country in the world, it actually makes a lot of sense. No surprise that 85% of the world’s maple syrup comes from Canada, but we are also the largest exporters of flax seed, canola, peas, beans, lentils and durum wheat. Then there’s the ever increasing local demand for medicinal and recreational marijuana.  The most popular farming areas are in the western prairie regions of Canada, where massive rolling fields lay between colossal mountains and crystal clear rivers. Beef production is also concentrated in this region and is highly profitable. But farming is a viable and profitable industry through the southern regions of Canada, and if you are thinking about immigrating to Canada as a farmer, here is what you need to know. 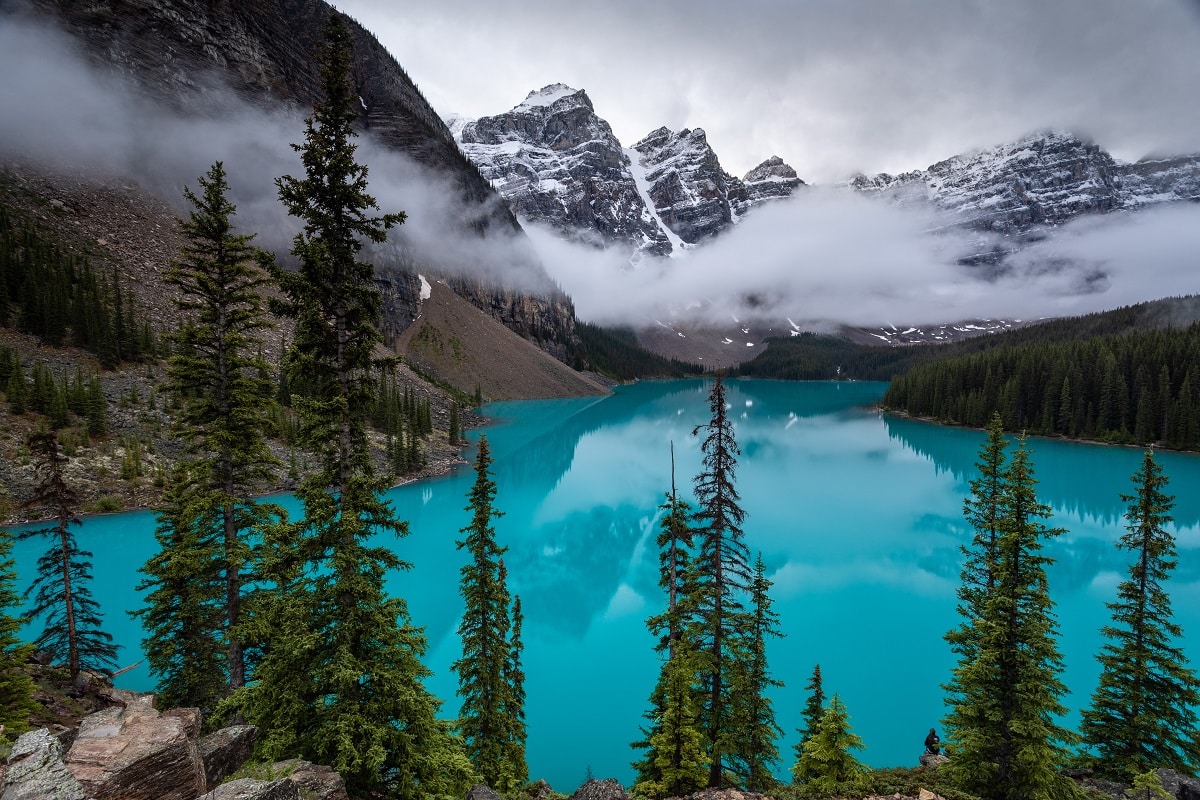 The PNP is specifically designed so provinces can address shortages specific to their economy. If you apply for a provincial nomination from one of the following provinces and receive one, assuming you meet the other eligibility requirements, you can obtain permanent residency through the Express Entry system in as little as six months. We will look at that in a little more detail, but first, let’s consider the provinces that need farmers:

An incredibly beautiful province in the centre of Canada, Manitoba borders the Hudson bay to the north and the United States to the south. It’s landscape varies from lakes, rivers, mountains and forests all the way to the northern Arctic tundra. The majority of the farmland is in the south of the province where the climate is a little more agreeable for the better part of the year.

The Farm Investor Pathway (FIP) under the Manitoba Business Investor Stream of the MPNP will require you to take the following steps:

One province to the east of Manitoba is Saskatchewan. This tranquil province is dominated by grassy plains in the south and the rugged rocks of the Northern Shield plateau. The main crops grown here are wheat, oats, flax and alfalfa. To start or buy a farm in Saskatchewan you would apply under the entrepreneur and farm category of the Saskatchewan Immigrant Nominee Program. To be eligible for this program you must have:

The Young Farmer Stream has also been created for farmers under the age of 40. This stream has less stringent requirements:

Mountains, prairies, badlands and coniferous forests make up the landscape of Alberta, sandwiched in between Saskatchewan and the eastern most province of British Columbia, Alberta is home to more than 600 lakes, substantial mineral deposits and the famous Canadian Rocky mountains. Wheat, barley and canola make up over 75% of the crops grown in the province and is one of the most desired destinations for farmers who want to immigrate to Canada. The Self-Employed Farmer Stream under the AINP is your go to program for this province and if you meet the following eligibility requirements, you may earn a provincial nomination: 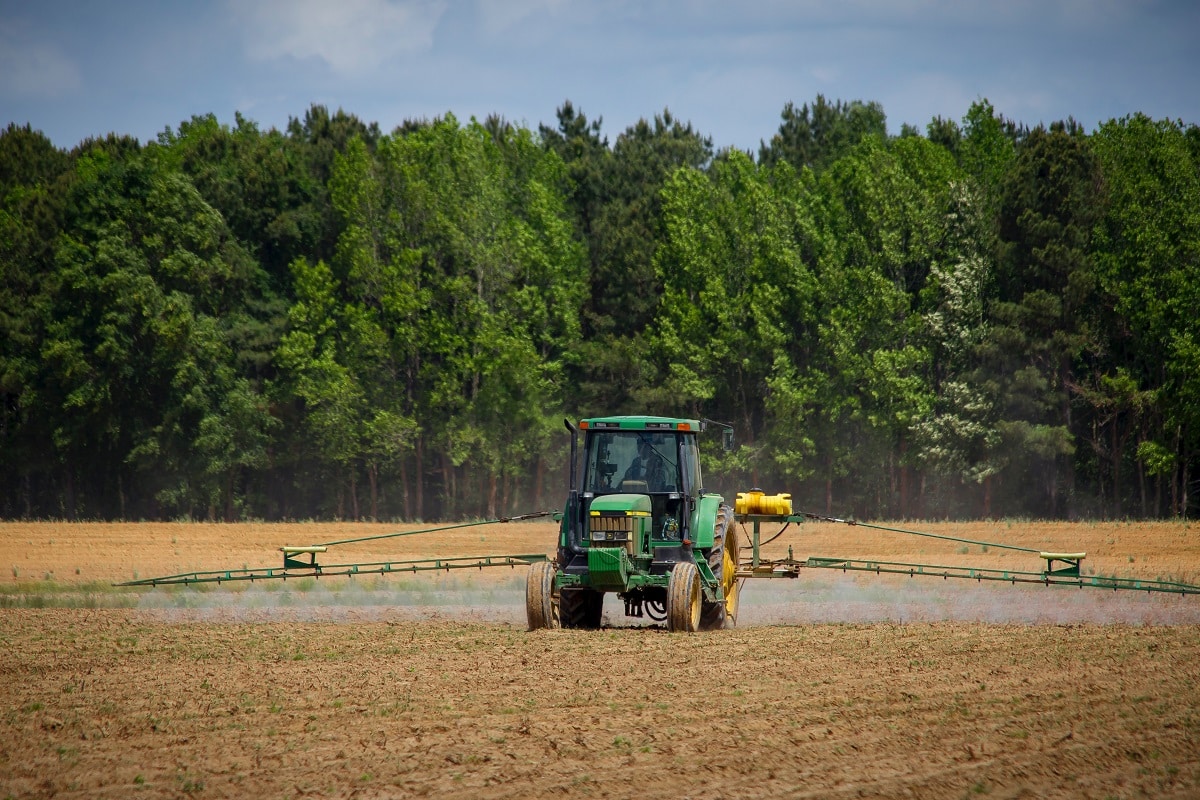 The Express Entry System is an immigration stream that was created in 2015 with the goal of fast tracking the immigration process for skilled and experienced foreigners who wish to immigrate to and settle in Canada permanently. To be eligible for Express Entry you must fall into one of the following categories:

If you meet the requirements of one of the above programs, you may be eligible for Express Entry and must create an Express Entry profile. You will be required to enter all your information regarding your age, educational qualifications, experience, language ability, skills transferability, background information and the same for your spouse or common law partner if you have one. All these factors will be tallied to determine your CRS score. There are ways to boost your CRS score and push you to the top of the pool which we will look at now.

As you can see, the best way to guarantee an invitation is to earn a provincial nomination. 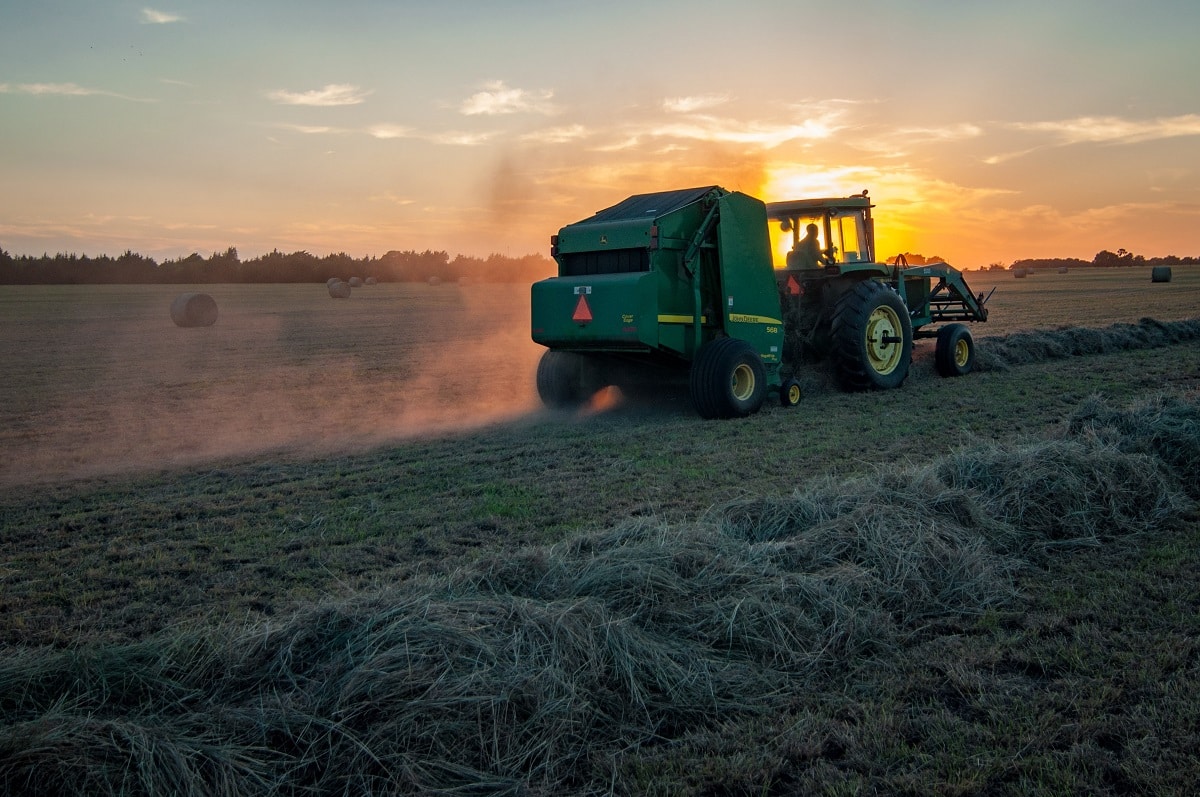 During these trying and confusing times, it is understandable to be anxious about taking on life changing choices. Consider however the number of people who will be looking to immigrate to countries like Canada when the pandemic is over. Now is not the time to delay.

We know that the application process may seem like a lot to handle but it doesn’t have to be. By using our accredited Regulated Canadian Immigration Consultants (RCICs) you will not only improve your chances of success in the visa application process, but you will get expert advice on which program is best for your specific needs. Our RCICs are highly qualified and are granted permission by the ICCRC to assist you with your eligibility evaluation, review all your documents and application forms and submit them to the Canadian government for you. Why take the chance of having your provincial denied because your forms are incorrect or sent in too late.</p>