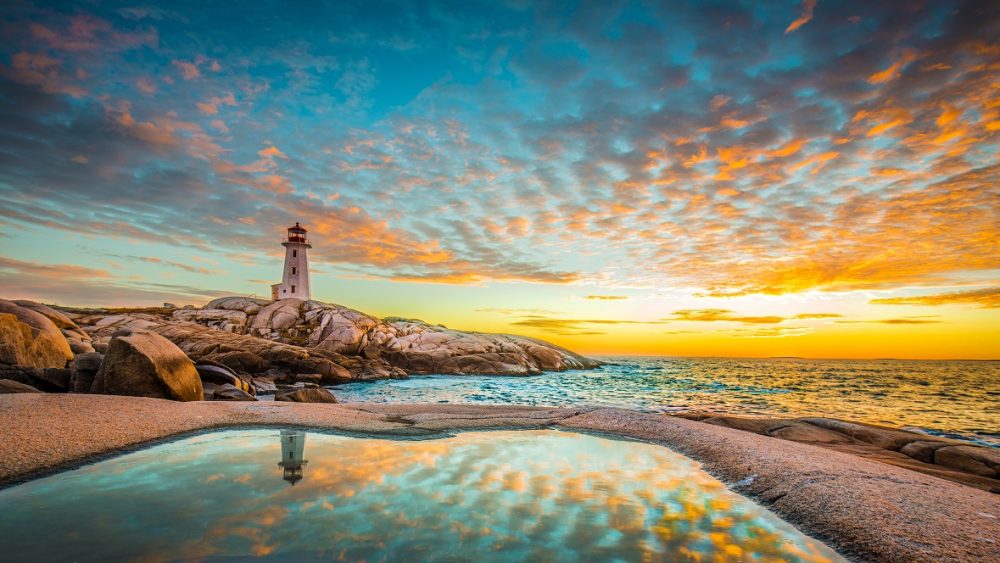 There are four beautiful provinces on the east coast of Canada that are just now being discovered by potential immigrants. The majority of Canada’s immigrants come from China, India and England. Immigrants from China and India land on Canada’s west coast in British Columbia and often settle in the beautiful province or begin a diaspora eastward, often making it not much further than Toronto in Ontario. Just a little further east are the provinces of Newfoundland & Labrador, Nova Scotia, New Brunswick and Prince Edward Island. Rather than being left behind during Canada’s ongoing economic rise, these provinces have banded together to form the Atlantic Immigration Pilot. The program is aimed at anyone who wants to immigrate to Canada and meets the labour market requirements of these four provinces. 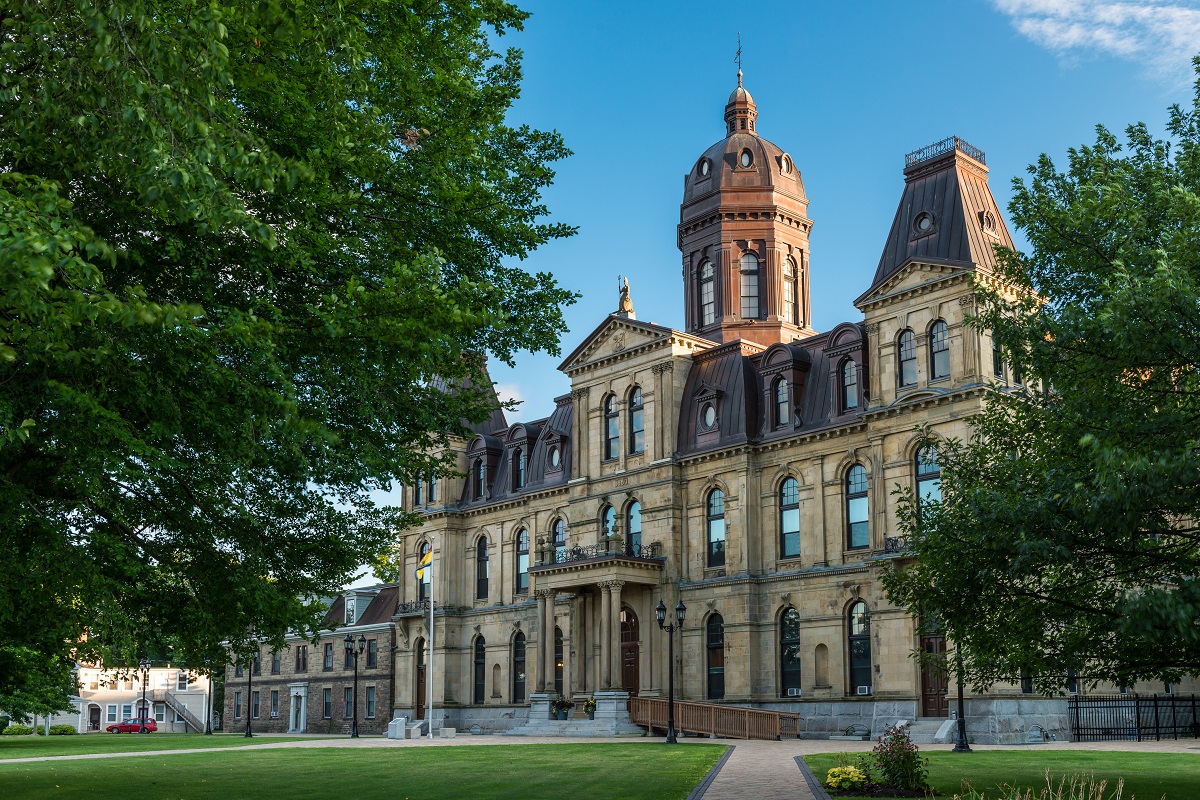 Before you relocate anywhere you need to have an idea of what it will be like to live there. The first thing you should know is that these provinces have lovely warm summers, enjoying plenty of tourism as people enjoy the beautiful outdoors and everything each province has to offer. The winters are very cold, but with the cold comes the beauty of snow-covered hills and fields, snow-capped trees and houses that appear as things straight from fairy tales. Let’s take a closer look at what makes each of these provinces special.

The eastern most province in Canada boasts the most unique English accent and some of the friendliest people in the world. The first people to step foot on this territory is believed to be the Norse vikings. Popular industries include fisheries, mining, manufacturing, hydro-electricity and the refining of pulp and paper. This means there is a lot of opportunity in those sectors for professionals, skilled workers and semi-skilled people alike. Aquaculture has also created a new industry for the province over the past five years, adding hundreds of millions of dollars to the local economy.

Nova Scotia is the most populated of the four Atlantic provinces. The Information Technology industry is flourishing in Halifax as positions are available for university graduates and qualified immigrants alike. Gypsum and salt mining is also a significant contributor to the local economy. Manufacturing, film & television and aerospace are the other significant players in the province’s economy.

The beautiful province with the lowest cost of living in the whole of North America. New Brunswick is ideal if you are immigrating with your family because it is so affordable to live there. The province’s primary sector is agriculture, this does mean a lot of seasonal work but the province is also home to one of the world’s largest manufacturers of frozen potato products, McCains. Other major produce includes blueberries, cranberries, apples and maple syrup. Livestock, mining and forestry are the three other major sectors with thousands of opportunities for employment.

Connected to the mainland of Canada by a 12.9km long bridge, Prince Edwards Island is a small and beautiful island. The economy is mostly made up by the agriculture, fisheries and tourism industry, though there are also a number of opportunities in IT and engineering. The cost of living is slightly higher than other provinces but conversely, because of the relatively smaller population, housing is much cheaper than in other provinces. The provincial government provides a healthy standard of consumer protection on rent, petroleum prices and heating oil. The median family income is $76,600 a year which explains the provinces superb quality of life 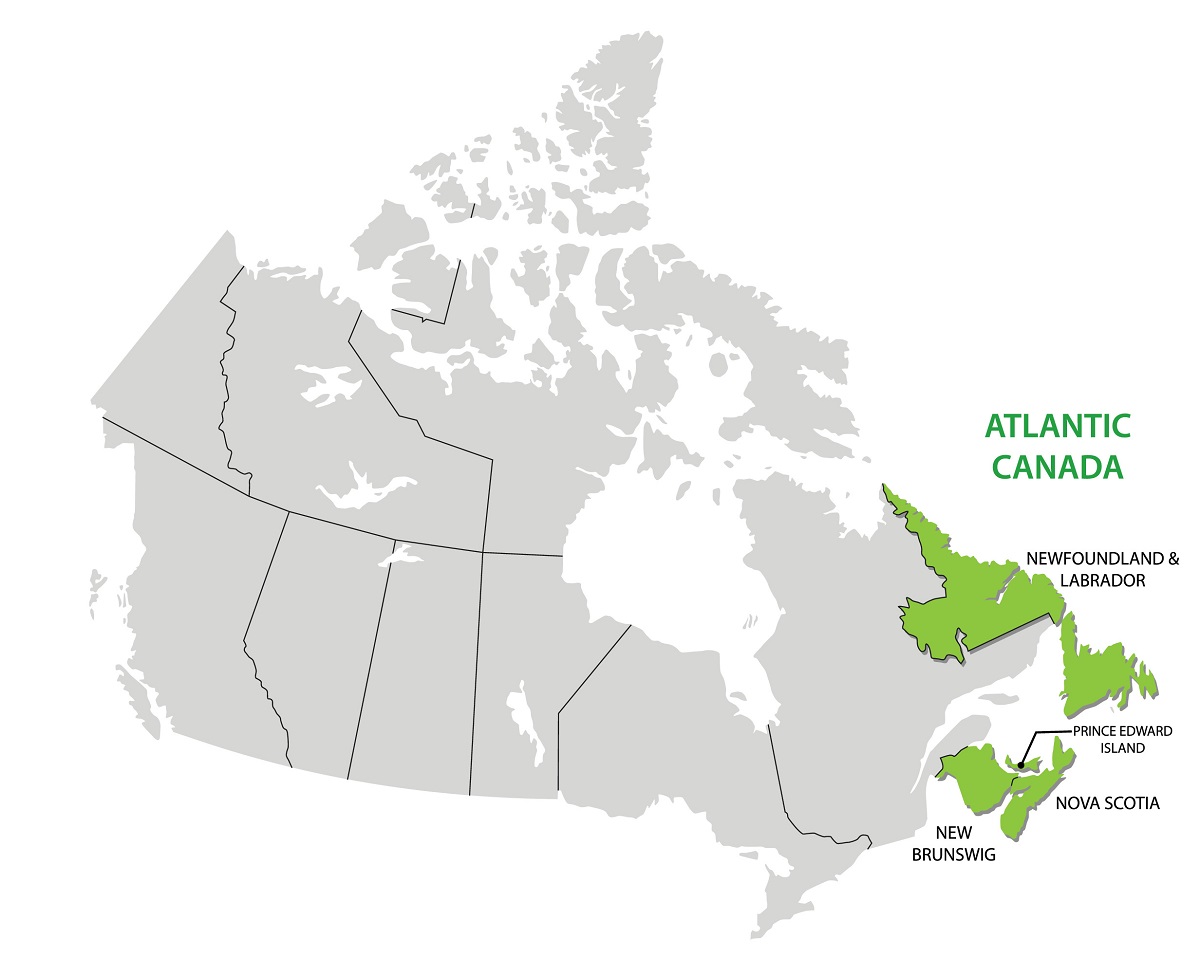 Now that you know a little more about the four provinces, although we do encourage you to research them further and learn more about the amazing activities and opportunities they have to offer, we can take a look at the immigration program helping thousands of hopeful immigrants start their new lives in beautiful Atlantic Canada. The Atlantic Immigration Pilot was launched with the aim of attracting more capable individuals to Canada’s eastern most provinces, and the three streams they have created to accomplish this are very diverse and suitable to a wide variety of potential immigrants:

Keep in mind if you are already living and working in Atlantic Canada on a valid work permit, you do not need to show proof of funds. If you are applying from outside of Canada for the work permit or the AIP (which should be done at the same time) you must meet this requirement.

What We Do at MDC 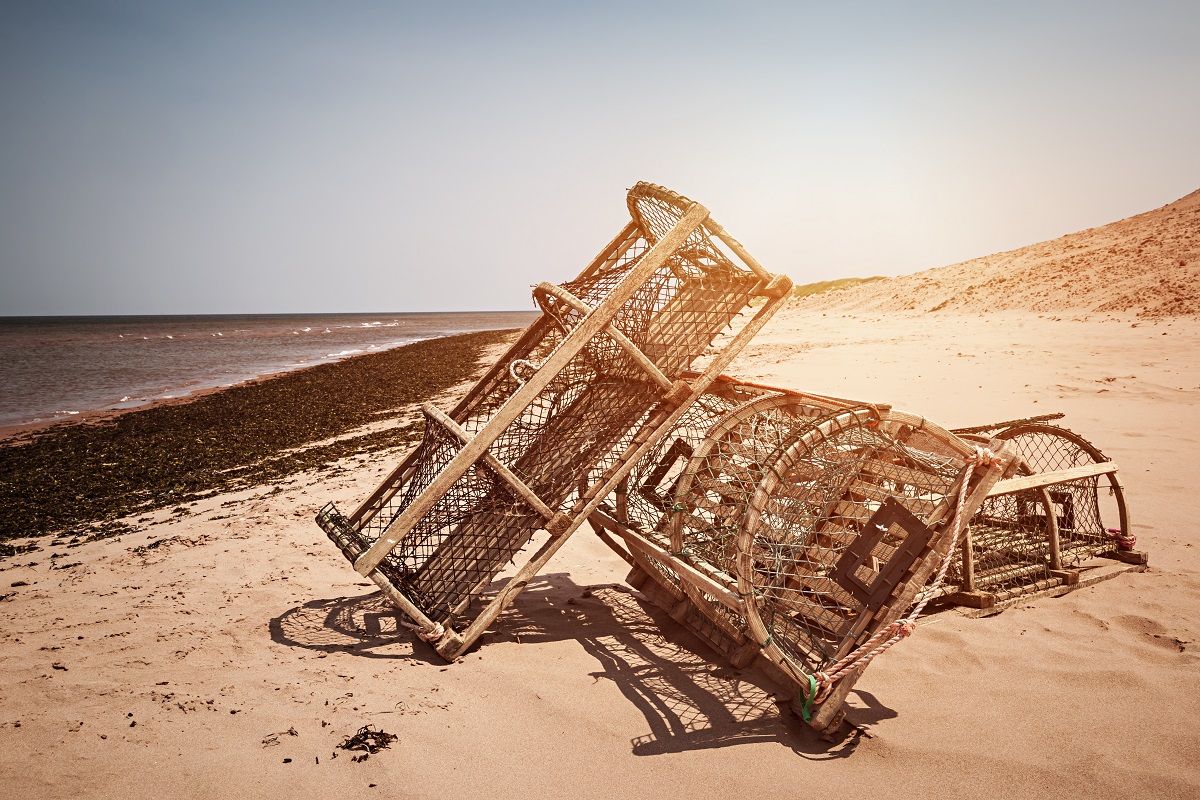 Navigating the Canadian immigration and visa system can be a bit of a chore. There are copious amounts of forms to complete, documents to submit and strict submission dates. We wouldn’t blame you for being slow to take off with your application. That’s what we’re here for. MDC is an all inclusive immigration and visa service, we take the stress and hassle out of the application process. Our accredited RCICs (Regulated Canadian Immigration Consultants) are ready to evaluate your eligibility, review all documentation and submit your application and supporting documents on your behalf. Using an RCIC not only gives you the best possible chance of receiving an ITA but will make the entire process simple and stress-free.

We handle the paperwork while you secure a good job offer. All you have to do is complete our online eligibility form and we’ll take care of the rest. It’s just that simple.