Home Page » News » How to Immigrate to Nova Scotia
May 21 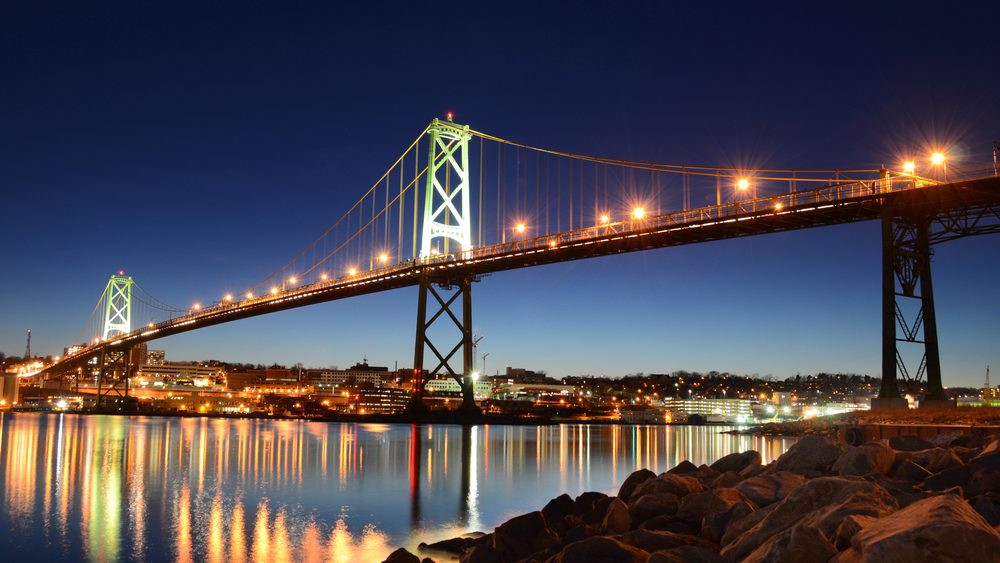 How to Immigrate to Nova Scotia

Nova Scotia is known as one of Canada’s Atlantic Provinces and is the country’s 7th most populous region. This resource-based economy is driven to grow its other sectors and join the rest of the country in growing its GDP. The capital, Halifax, combines the best of hidden ocean coves with a lush and walkable cityscape that makes commuting and travelling a breeze. Discover how to immigrate to Nova Scotia where you can start a new life for you and your family.

In terms of immigration, Nova Scotia participates in the Atlantic Immigration Pilot program which allows the Atlantic Provinces to invite candidates who can fill specific labour market shortages in the region. This program has proven so popular that it’s been extended for another two years in hopes of continuing to boost the influx of immigrants in these provinces. This is in line with the government’s plans to welcome over a million foreign nationals into the workforce within the next three years.

92% of the population of the province is English-speaking, while other languages spoken include French, Arabic and Mandarin. Residents enjoy warm summers and snowy winters with plenty of access to the outdoors, seeing puffins and seals or playing water sports. Life is well-rounded for residents here who can easily commute to work while also enjoying the best of Canada’s natural splendour.

Other perks of making the decision to immigrate to Nova Scotia include free education and free public healthcare. The median family income in this region is $70, 336 (very close to the national median income of $76, 000) along with a lower cost of living than is found nationally. With houses going for an average of $249, 000, it’s certain that this area offers a high quality of living to those who want to immigrate to Nova Scotia.

There are quite a few ways to immigrate to Nova Scotia as an unskilled, semi-skilled or skilled worker, either through the Provincial Nominee Program (PNP) or the Express Entry system, which are the most popular routes towards settling in Canada.

The Express Entry system was created in 2015 and umbrellas the three federal programs in a fast-track process which takes as little as six months. These programs are the Federal Skilled Worker Program, the Federal Skilled Trades Program and the Canadian Experience Class.

11 out of Canada’s 13 provinces and territories participate in the Provincial Nominee Program (PNP) which was designed to address labour market opportunities that are specific to the local economies. Read below to see what streams are offered by the Nova Scotia PNP.

We are three Regulated Canadian Immigration Consultants (RCICs) who have all been through the application period ourselves. We can help you to develop a personalized immigration strategy based on your background as well as give you advice about what pathways to take on your road to permanent residence in Canada.

Think of this service as a helping hand in making phone calls to immigration officers as well as gathering the correct documents and submitting them on time. Give yourself the best chance of being eligible for one of these immigration streams by getting evaluated by a professional.

Sign up with our service and let us help you to immigrate to Nova Scotia or one of Canada’s other 13 provinces and territories. We can help you to find out which of the over 60 different immigration programs you are best suited for according to your qualifications and work experience.