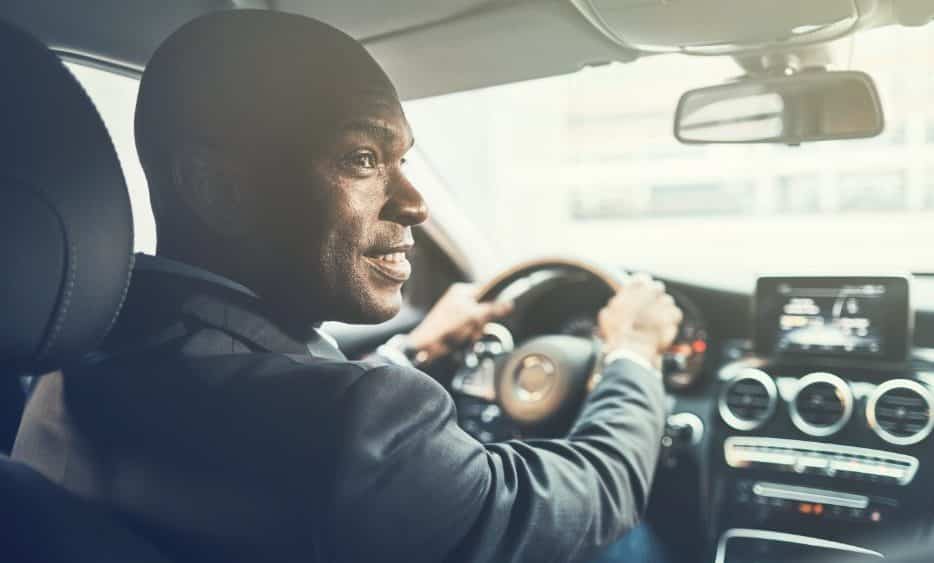 How to Work in Canada as an Uber Driver

One of the most preferred methods to earn an income in Canada for new immigrants is to register with either Lyft or Uber. In some cases you can make enough to keep you going while you study or find a job suitable to your qualifications. Like many others, you could work as an Uber driver full time, and make between $25,000 and $35,000 a year. More and more Canadians are opting to no longer own vehicles as the convenience of rideshare services and public transport have made it redundant for the most part. Let’s take a look at the rules, requirements and possibilities to become a permanent resident as an Uber driver in Canada.

Where to Work in Canada as an Uber Driver 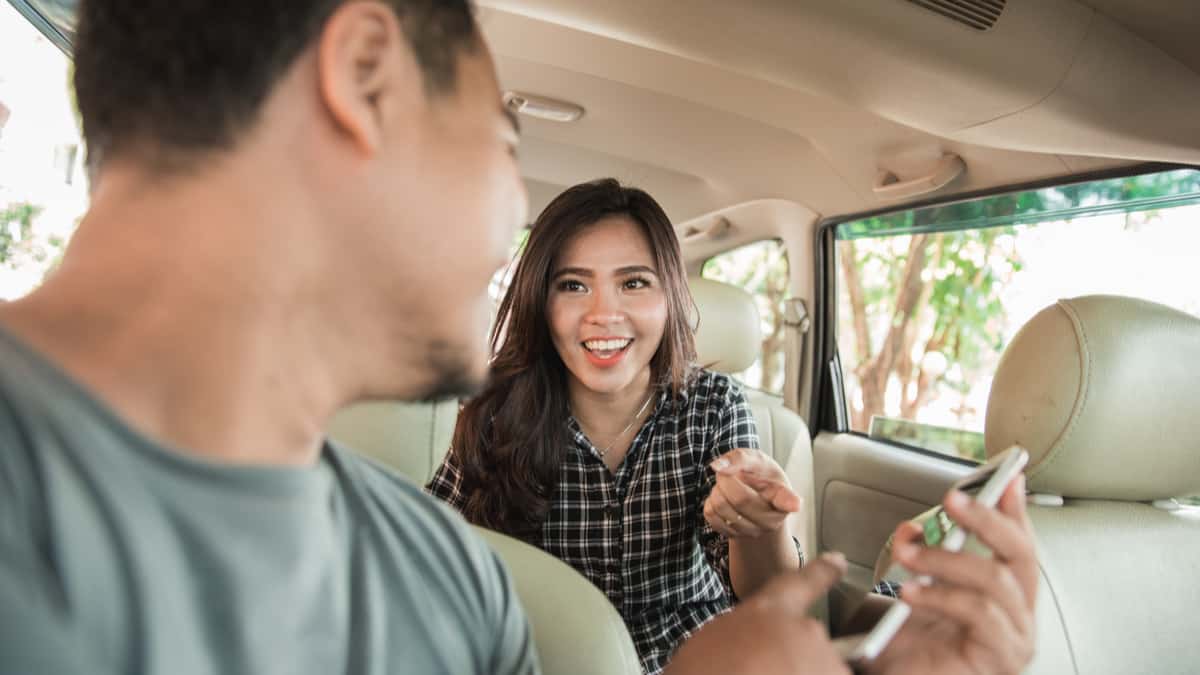 We would recommend coming to Canada with enough money to buy your own car at least. You should also have enough funds to cover your living expenses for the first couple of months while you find your feet. The best thing, as you may know, is the flexibility you can enjoy working as a Uber driver in Canada. Depending on which province you want to live and work in though, there may be a few considerations to take into account:

Provinces to Work as and Uber Driver in Canada

Choosing a Car to Work for Uber in Canada

As we mentioned, your car can’t be older than 10 years (less in some cities) and there are numerous benefits to choosing an eco-friendly car, so what would be the best choice when investing in the tool that will earn your income? You want to consider a number of factors such as fuel economy (very important), comfort and space. A larger car can double up for UberXL fares too. If you plan to be in the game for a while and make good money working as an Uber driver in Canada, take a look at this list of the most affordable electric cars available in Canada.

Can I Become a Permanent Resident of Canada?

It would be great if you could apply to become a permanent resident of Canada working as an Uber driver. It does however get a little tricky here; at the moment working for Uber is still recognized as working as an independent contractor by the Immigration and Refugee Council of Canada (IRCC). However earlier this year in a landmark decision, the supreme court of Canada voted in a 8 to 1 decision that Uber drivers in Canada can have labour issues resolved through provincial courts.

As a result of this a class action lawsuit is underway that may see Uber drivers become eligible for a minimum wage, vacation days and other protections under the employment standards act, essentially making drivers who work more than a certain amount of hours a week full-time employees. So, the IRCC could accept full time Uber drivers into the NOC C – taxi and limousine drivers, chauffeurs.

This opens up the door to programs such as the Rural and Northern Immigration Pilot, if you become a driver in one of the participating communities. The Atlantic Immigration Pilot, which will provide the opportunity to work as an Uber driver in one of Canada’s four Atlantic provinces and apply for permanent residency could be another option. The provinces that are taking part in the program are New Brunswick, Newfoundland and Labrador, Nova Scotia and Prince Edward Island. We mentioned above that these province’s major hubs are all on the verge of introducing Uber into their communities. If you are eligible for permanent residency, there is a program suitable for you, we just need to find out which one. 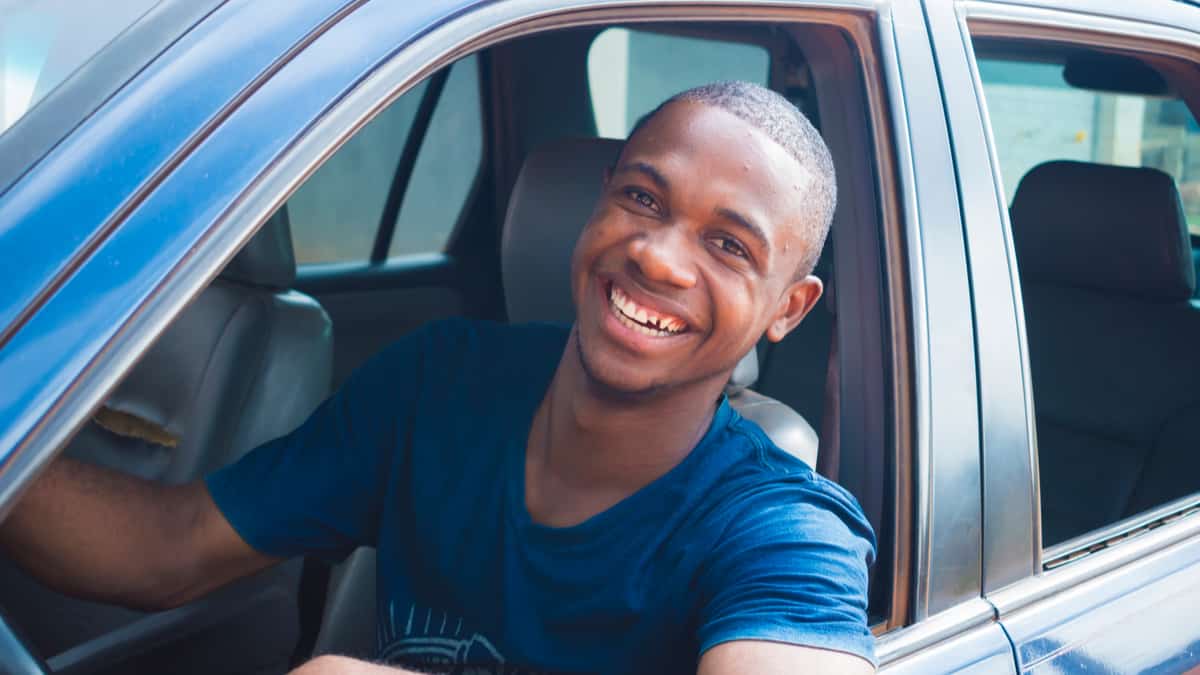 There are over 100 different immigration and visa pathways to Canada.

By using our accredited Regulated Canadian Immigration Consultants (RCICs) you will not only optimize your chances of success when you apply for your Canada visa, but you will receive expert advice on which program is best for your personal needs. Our RCICs are registered with the Immigration Consultants of Canada Regulatory Council (ICCRC) and are legally permitted to assist you by evaluating your eligibility, reviewing all documentation and submitting it to the Canadian government on your behalf.

Decoding the National Occupation Classification: What’s Your Code?
6 Great Part Time Jobs For New Arrivals in Canada
Why Using an RCIC Optimizes Your Chances for Permanent Residency in Canada