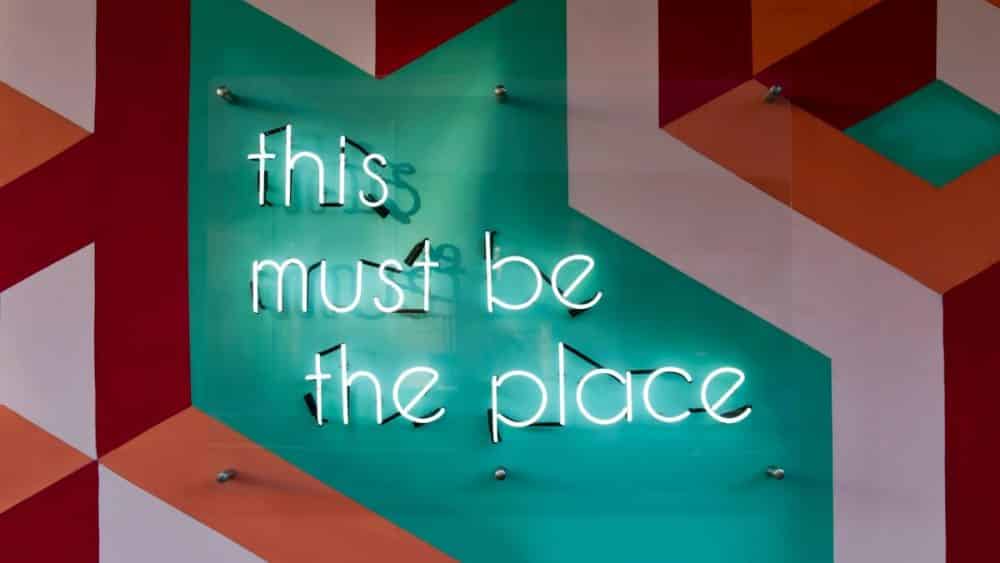 How to Move to Canada as a Graphic Designer in 2020

Canada has many things: good quality of life, sweeping landscapes that seem to stretch into forever, more lakes than the rest of the world combined and something to see and do around every turn. However, the one thing Canada needs more of is skilled workers and that’s where you come in. If you are a graphic designer who’s hoping to move to Canada and want to know more about what you can expect in terms of job prospects, earning potential and placements, look no further!

What is a Graphic Designer? 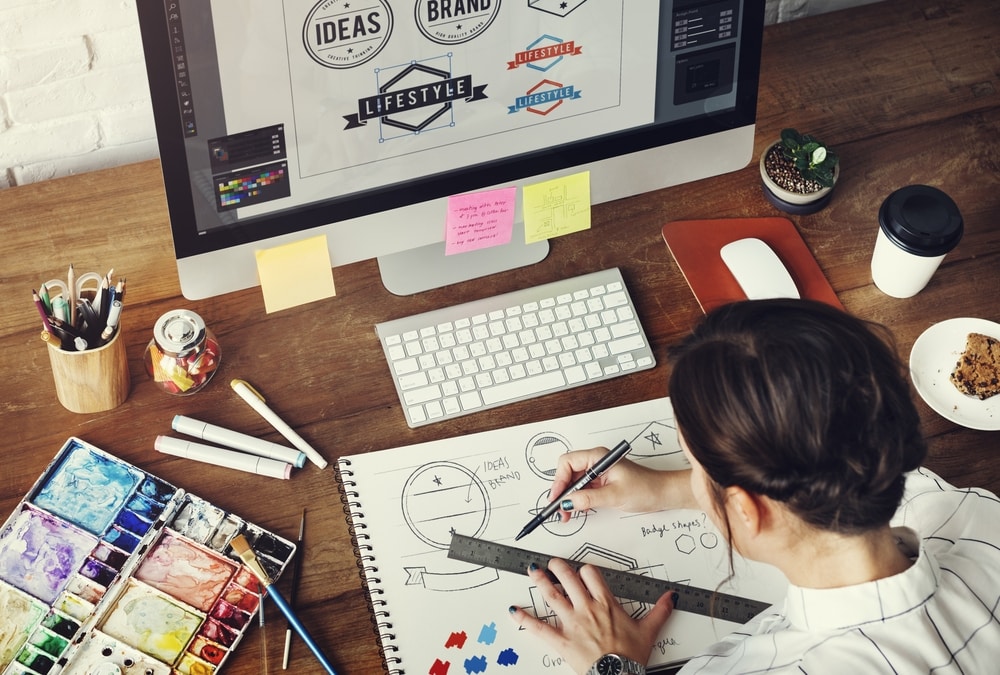 graphic designer working at her desk

Graphic Design encapsulates the process of visual communication through the use of illustration, typography, and photography. Graphic designers usually go through the process of obtaining a bachelor’s degree or diploma in their field.  For the purposes of moving to Canada as a graphic designer, you would have had to amass at least 1 year’s experience in the field.

Between Canada’s sparse population and its steadily growing industries, there is a window of opportunity for immigrants with the right skills, education, and experience. Jobs for graphic design see vacancies between 600 and 1,000 jobs a month. This is useful to know if you are planning to make the move to Canada, so you can evaluate what the job market looks like out there. 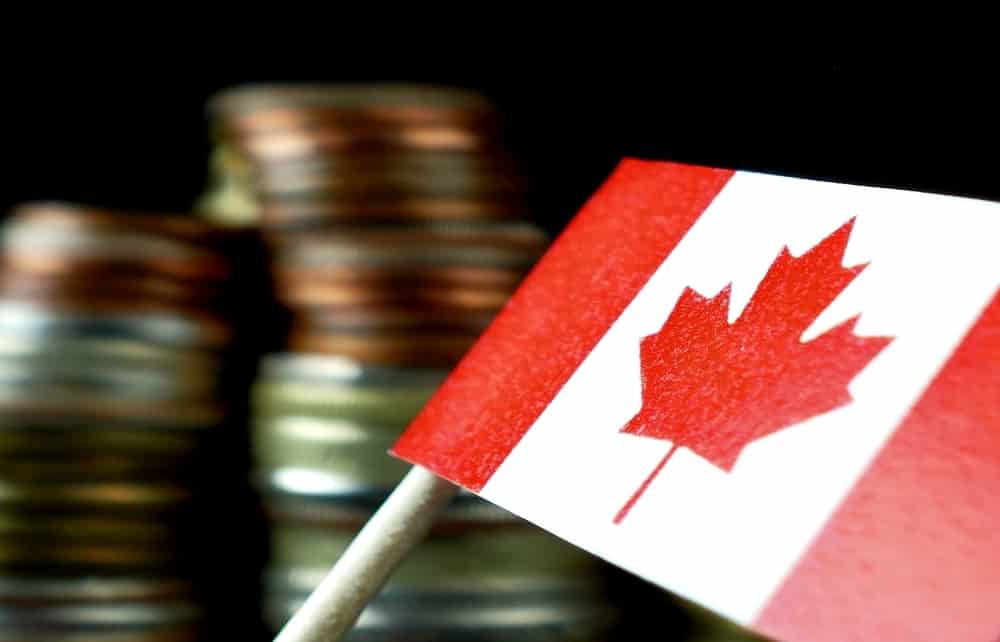 One of the most important things to know for graphic designers who want to move to Canada is how much they can expect to earn in the True North. Earning potential is one of the key driving factors for thousands of people to make the move to Canada each month. In addition, Canada boasts one of the highest minimum hourly wages in the world, at an attractive $11 an hour. As a graphic designer, you can expect to earn an average salary of around $50,000-$70,000 a year.

Moving to Canada Through Express Entry 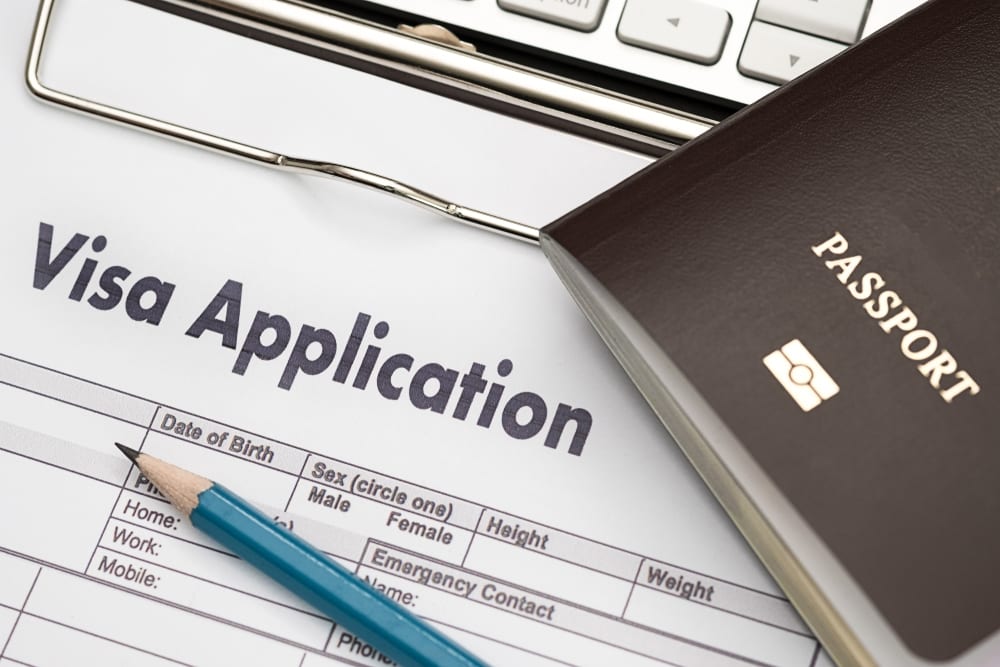 The Express Entry system was established in 2015 to address the issue Canada faces with regards to a shortage of skilled labour. This program has quickly become the most popular route of applying for permanent residence in Canada, made popular by the fact that Express Entry can get you to Canada in as little as 6 months. This is definitely an option to consider if you are hoping to make the move as a graphic designer.

The eligibility criteria for the Express Entry System includes but is not limited to: age, level of education, occupation, level of skill and experience in that occupation, language proficiency in both English and French as well as the ability to adapt to life in Canada following immigration. How well a candidate fares in these categories is tallied according to the Comprehensive Ranking System (CRS) which gives each candidate a CRS score. Candidates are then entered into the Express Entry pool and those with the highest CRS scores are on the receiving end of an invitation to apply for permanent residence in Canada.

Where We Come in

It’s absolutely imperative to enlist the help of a legitimate Canadian immigration company to assist you with your application to move to Canada as a graphic designer. Fraudulent companies are on the rise and are surprisingly good at appearing to be real. At MDC, you can rest assured that you are dealing with regulated, experienced and professional RCIC’s who handle all the admin of the visa application on your behalf. It’s reassuring to know that our immigration consultants have helped many others make the move to Canada and will hopefully help you to do the same!