Home Page » News » How to Immigrate to Alberta
Apr 12 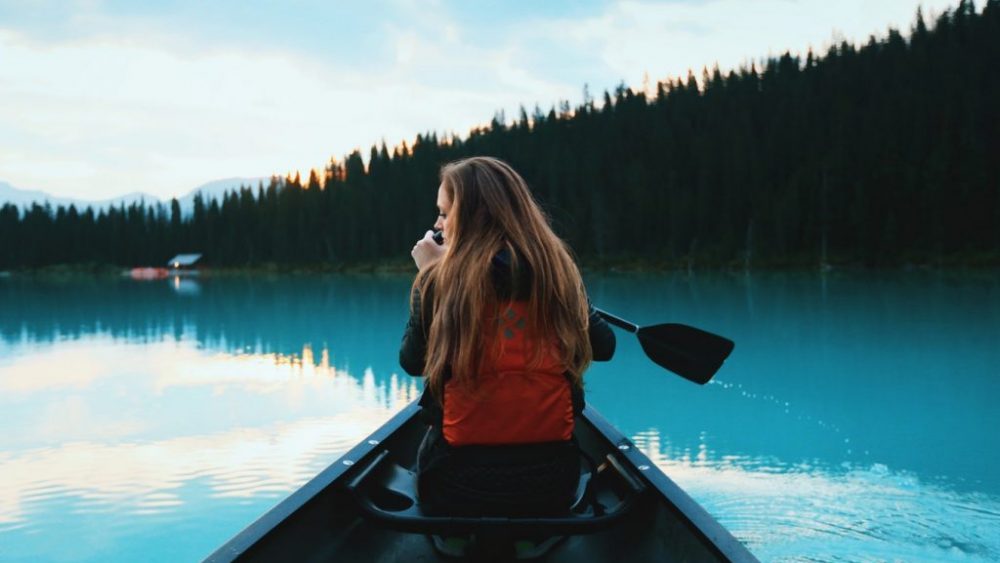 How to Immigrate to Alberta

Alberta is considered as one of Canada’s ‘prairie’ provinces along with Saskatchewan and Manitoba. It is the most populous of the three and noteworthy for its balance between cityscapes and breathtaking natural wonders.

Discover how to immigrate to Alberta through Canada’s various immigration structures such as the Provincial Nominee Program (PNP) and the Express Entry system’s federal programs. There is a demand for skilled workers in most provinces and Alberta is no different. This follows an announcement by the Canadian federal government to introduce over a million immigrants into the workforce to address these labour market shortages. Find out if you’re eligible and start making plans to immigrate to Alberta today.

The capital of Alberta is Edmonton but the province is also home to the well-known city of Calgary. This is the province’s most populous city and also one of the world’s cleanest. This is due to wind-powered public transport, a focus on recycling and local pride at maintaining the city. You’ll find many diverse centres like this throughout the province’s different cities.

In terms of education and healthcare, there are many ways to ensure that your family receives the best in Alberta, for example, you can apply for an Alberta Health Care Insurance Plan Card (get on the waiting list on arrival) and benefit from many free services within the province.

When it comes to leisure activities, Alberta has got them all. Calgary is on the foothills of the Canadian Rockies while the rest of the province houses Banff and Jasper National Park where there are alpine forests and fjords. Sled, ski, hike, canoe or bike through these landscapes where you’ll find incredible wildlife and make memories with your family.

There are many ways to immigrate to Canada with specific programs tailored to certain candidates through Alberta immigration streams. These streams are designed to target specific candidates that match a need within the province or wider Canada in general. Applicants need to make sure they’re eligible before applying for their selected stream.

The Provincial Nominee Program (PNP) was created to address labour market shortages specific to the province offering the immigration stream. Not every province/territory offers their own immigration programs but Alberta offers three different streams under the Alberta Immigrant Nominee Program (AINP).

One of the major perks of the Alberta Express Entry Stream (through PNP) is that you only require a minimum CRS score of 300. This is far lower than the average score that results from the main Express Entry draws which are normally higher than 400.

In order to apply for one of these programs, candidates need to check their eligibility, then create an online profile where they answer questions based on their background and qualifications. Profiles are then scored according to the Comprehensive Ranking System (CRS) which awards points for the criteria listed below.

The highest-scoring candidates are then typically drawn from the Express Entry pool every two weeks. They are then issued with an Invitation to Apply (ITA) for permanent residence.

There are several ways to improve your profile, starting with your level of education, your years of working experience in and outside of Canada as well as improving your proficiency in Canada’s official languages, French and English.

Apply for jobs through Canadian companies before you decide to immigrate in order to get an offer of employment. Under the federal Express Entry system’s programs, you will receive an additional 200 points towards your profile for being able to provide this. This method of entry can also be used in conjunction with the PNP (applied for separately). If you’re successful in achieving a nomination there will be 600 points added to your profile effectively guaranteeing your ITA.

We are three Regulated Canadian Immigration Consultants (RCICs) who are all immigrants living in Canada. As immigration consultants, we are experts on the different policies and over 60 programs offered by the Canadian government. Give yourself the best chance of achieving your ITA for permanent residence with professional advice about the correct documents to collect, when to submit them and any other concerns that you may have.

While the application period can be stressful, it doesn’t have to be when you have a helping hand involved. When applying for specific programs such as those under Alberta immigration, there are many requirements to take note of but with us on your side, there is no need to do it all alone.

Sign up with our service today in order to get started on your journey to immigrate to Alberta in a necessary occupation. A variety of streams are available through Alberta immigration to suit a multitude of applicants and offers a high quality of life for those who are successful in achieving permanent residence in Canada.

May 2019 Express Entry Roundup
How Will a COVID-19 Recession Affect Jobs in Canada for Immigrants?
Got Family in Canada? Join them with a Family Sponsorship Visa