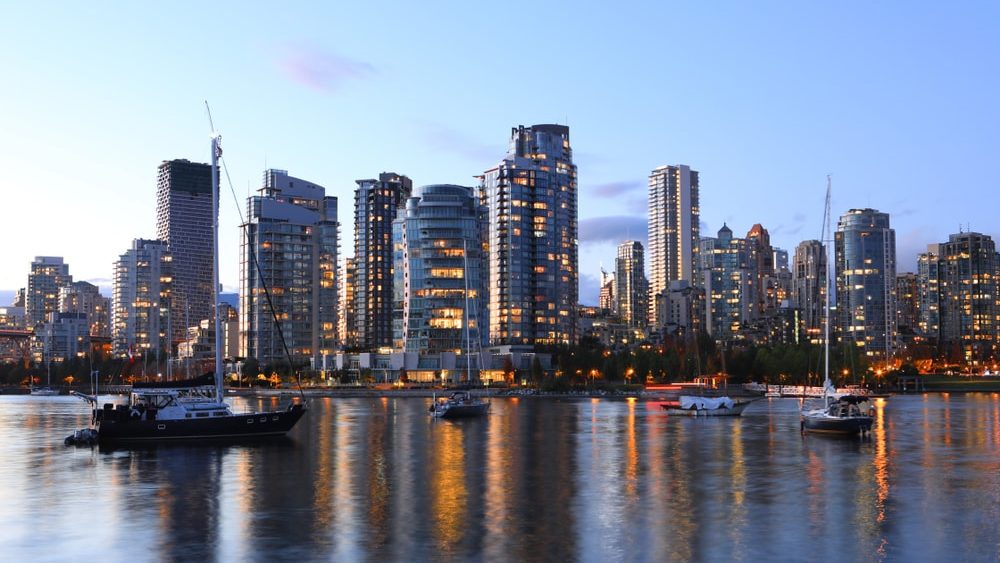 The first Express Entry draw of April, 2019, sees the Comprehensive Ranking System (CRS) continue to drop for the fourth consecutive draw. The latest draw issued yet another 3,350 Invitations to Apply (ITAs) for Canadian PR (permanent residence) to qualifying candidates. This brings the total number of ITAs issued this year to a staggering 24,550, proving that 2019 is set to be a great year for Express Entry.

Do you want to immigrate to Canada? Then this is the system for you. Find out how you can come to Canada through the Express Entry system with our expert help. Learn everything you need to know about the latest draw to ensure that you score an ITA in the next draw below.

Thanks to the latest draw, 3,350 newcomers will be welcomed into Canada! The minimum CRS cut-off score dropped to 451, one point less from the previous draw held on the 20th of March. The tie break-rule was also put in effect and was set at the 9th of January, 2019 at 07:35:09 UTC. In other words, candidates who were in the Express Entry pool with CRS scores of more than 451 and those with CRS scores of 451, who entered the pool of candidates before this date and time, were issued ITAs.

The most recent draw continues with the diminishing CRS cut off score trend set by the past three draws. This downward CRS slide is as a result of the consistent two week period that has taken place between draws. We may even see this score drop further given the fact that Canada’s immigration target is higher than ever. Immigration, Refugees and Citizenship Canada will welcome over 1,3 million newcomers to the country by 2021 and to do this they will have to hold more frequent draws which will surely see the CRS score drop as there is less competition among the pool of candidates. This is also the fifth consecutive draw that issued 3,350 ITAs which already seems like quite a lot but we even see this number rise in coming draws in order to meet the new target.

The Express Entry system was introduced in 2015 in order to expedite immigration applications so that skilled workers can enter Canada more quickly. It has since become an incredibly successful feature of the immigration system, processing applications in an average of four months! The system manages the pool of candidates of Canada’s three Federal Economic Immigration programs, the Federal Skilled Worker Program, Federal Trades Program and the Canadian Experience class.

In order to have your Canadian immigration application processed through this system, you will first have to apply and qualify for one of the programs mentioned above. Once you have completed this step, you must create a seperate online Express Entry profile. This profile will be assigned a CRS score based on factors like your age, work experience, education, language proficiency, etc. Your profile will then be entered into the pool of candidates where it will be ranked against others based on its CRS score.

Profiles with the highest CRS scores will be issued ITAs once the IRCC holds their next draw. When you receive your ITA, you will have 60 days to complete it otherwise you will be returned to the Express Entry pool where you will be considered for the following draw. If you do not get issued your ITA, your profile will remain in the pool where it will only expire after a year has passed.

What Does My Profile Need To Succeed

As mentioned previously, your profile is assessed according to several factors some of which can be improved. If your application doesn’t immediately succeed you can consider retaking your language tests, returning to school or earning a few more years of work experience. The more points you get, the better your chances of coming to Canada. For this reason, the Canadian immigration is referred to as a merit-based system.

Here are some hypothetical examples of the kind of profiles that received ITAs in the latest draw. Perhaps they will inspire you to put steps into place to improve your own CRS score.

Carl is a 31-year-old teacher from New Zealand with 5 years of work experience who has never been in Canada before. He holds both a bachelor’s degree and a one year certificate which he obtained in his home country. His English ability is considered advanced in all four testing areas, listening, speaking, reading and writing. Carl’s CRS score is 452 which is high enough to be issued an ITA.

Maria is a 29-year-old Mexican sales representative who has been working in Mexico City for the past three years. She has also never been in Canada but hopes to immigrate because her brother is a permanent resident of the country. She is a fluent English speaker and thus scored an 8 in all categories of her IELTS. All of these factors together bring her CRS score to 453 which is enough to be issued an ITA.

John and Samantha are a married couple from Australia. John is 34 and his wife is 30. John applied as the principal applicant because his profile is stronger. Whereas Samantha holds a bachelor’s degree, he holds a master’s degree and has three years of work experience. They both scored highly on their respective language tests. All of these factors bring John’s CRS score to 452, enough to be issued an ITA.

If you are ready to make the move to Canada, do so with the help of immigration experts. We are a team of qualified Regulated Canadian Immigration Consultants with years of experience under our belt. Our personal experiences of the Canadian immigration system, give us a unique edge and deeper understanding of the application process. Make your journey to Canada easy using our comprehensive services. Sign up today to get started!