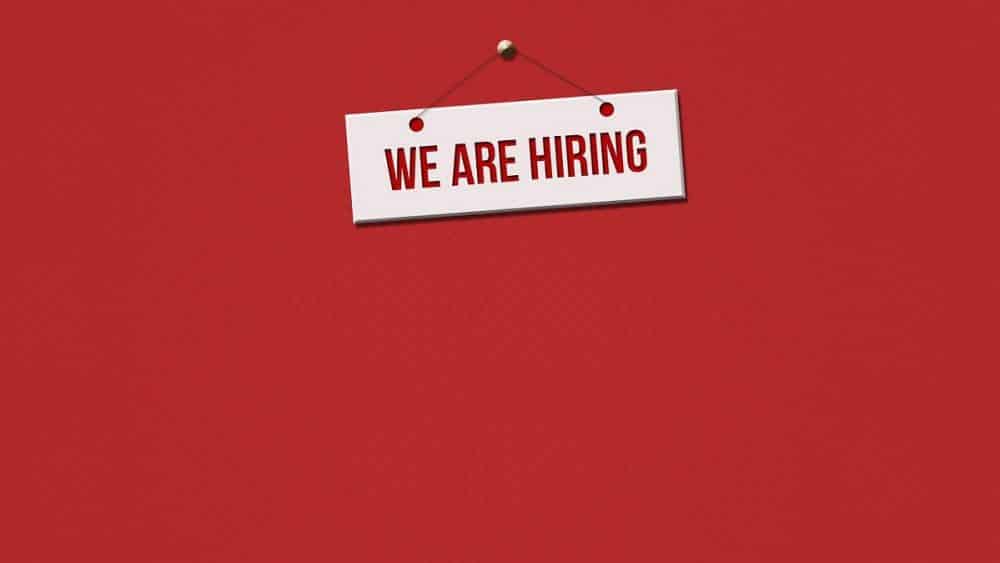 There are some professions that are in demand all across Canada, some are more region or even town specific. If you want to find a job in Canada that will help you obtain permanent residency in the short term, where you choose to work should be just as important as getting a job to begin with. The Provincial Nomination Programs are one of the ideal programs to obtain PR status effectively, as a provincial nomination is worth 600 points on your Express Entry application which all but guarantees an invitation to apply for permanent residency.

Let’s take a quick moment to run through the immigration process should you be considering immigrating to Canada through the PNP. You can apply directly to the province for permanent residency, or you could go the Express Entry route, which is significantly faster. If you choose to apply via Express Entry you will need to create an online profile. On this profile you will put in all your information and upload supporting documents, this will then be used to calculate a Comprehensive Ranking Score out of 600. The total amount of points available is 1,200. The additional 600 points can be earned with things like a job offer (50-200 points) or a provincial nomination, which is worth 600 points on its own! Alright, so let’s take a look at some of the provinces and their in-demand occupations: 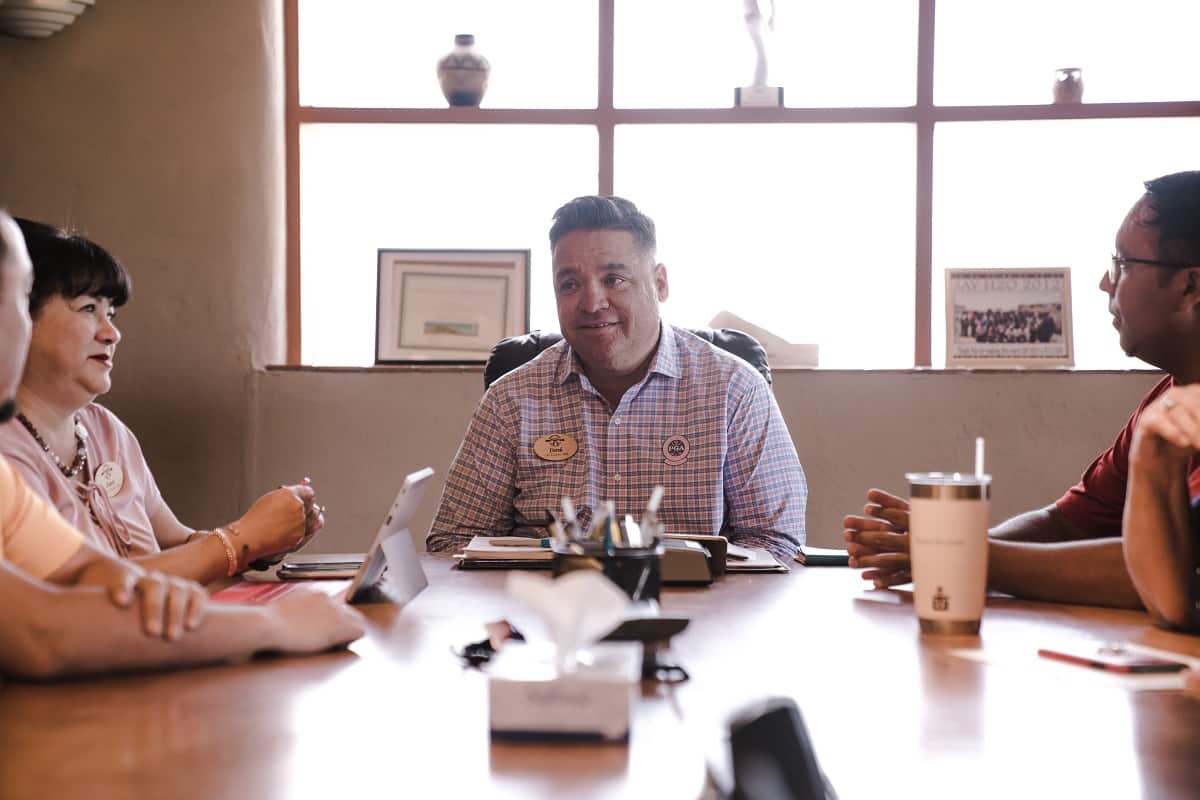 Alberta is very liberal with their nominations and will grant a provincial nomination to any job listed under the NOC O, A, B, C and, D, granted the position is in-demand. An example of a position in demand is a Registered Nurse, who can earn up to $79,830 a year in Alberta.

The BC PNP Tech Pilot targets people who work in the tech industry. So if you are a software developer, engineer or manager, you can viably earn a nomination through this pilot. Software developers earn $89,985 per year on average in Vancouver. Software engineers earn around $96,110 and software managers in the tech industry earn around $130,000 a year.

Manitoba also has a broad range of categories that are eligible for a provincial nomination. Occupations they have listed include accountants and plumbers. Accountants make about $58,470 and plumbers can make up to $78,000 a year in Manitoba.

As one of three provinces participating in the Atlantic Immigration Pilot, New Brunswick is looking for skilled and semi-skilled professionals to fill viable positions in their labour market. This pilot makes place for people with effective skills who don’t classify under the NOC 0, A or B classes. Positions such as long haul truck drivers, cooks and food and beverage servers can obtain PR status through this pilot program.

The NW Territories does not accept expressions of interest through the Express Entry system. You must get a valid job offer from an NWT employer and they will then motivate your permanent residency application. At present, there are a number of chefs and cook positions in the city of Yellowknife. Cooks earn around $40,740 a year in the NWT.

Physicians are in extremely high demand in Nova Scotia, with an immigration stream directly dedicated to assisting immigrant physicians obtain PR status in Nova Scotia. Physicians earn an average salary of $195,166 a year. One of the most beautiful places in the world, we encourage you to investigate the province of Nova Scotia.

Straight and to the point, Ontario has listed a number of occupations they will issue provincial nominations for:

Saskatchewan is very interested in farmers. So much so that it even has a dedicated immigration stream. If you are interested in buying and operating a farm in the province this could definitely earn you a provincial nomination. Further, Saskatchewan is allowing foreigners in the International Experience Class to create an expression of interest in living in the province for a provincial nomination.

The most beautiful and wild province in Canada, the Yukon territories are for those looking to start a real adventure. Yukon also makes allowance for provincial nominations for occupations across the board. The skilled foreign workers can apply for a nomination through Express Entry while the Critical Impact Worker Program makes allowance for NOC C and D category occupations to apply for PR status. The city of Whitehorse has hundreds of positions available from fast food counter servers to project managers and clerks. Salaries are very competitive in Yukon because it is so out of the way. Servers can earn up to $35,000 a year and Project Managers make an average of $97,000 a year.

What We Do at MDC 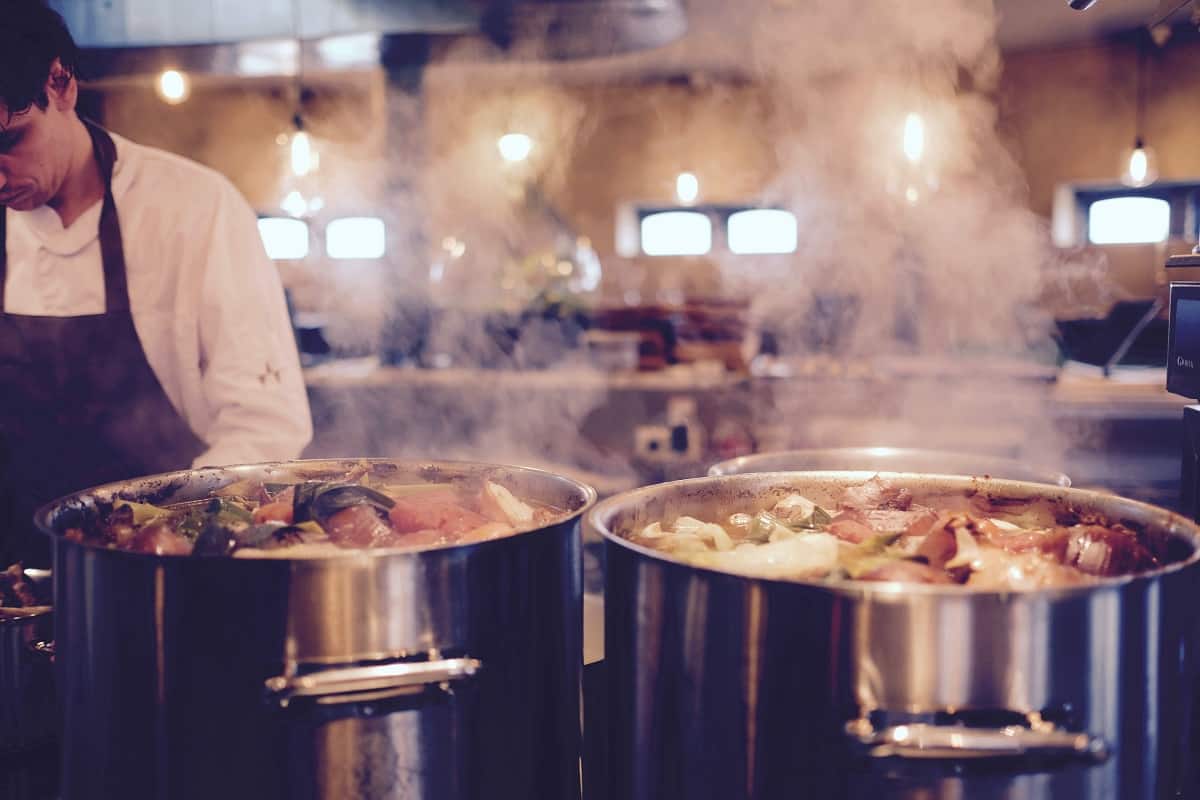 Navigating the Canadian immigration and visa system can be a bit of a chore. There are copious amounts of forms to complete, documents to submit and strict submission dates. We wouldn’t blame you for being slow to take off with your application. That’s what we’re here for. MDC is an all-inclusive immigration and visa service, we take the stress and hassle out of the application process. Our accredited RCICs (Regulated Canadian Immigration Consultants) are ready to evaluate your eligibility, review all documentation and submit your application and supporting documents on your behalf. Using an RCIC not only gives you the best possible chance of receiving an ITA but will make the entire process simple and stress-free.

We handle the paperwork while you secure a good job offer. All you have to do is complete our online eligibility form and we’ll take care of the rest. It’s just that simple.