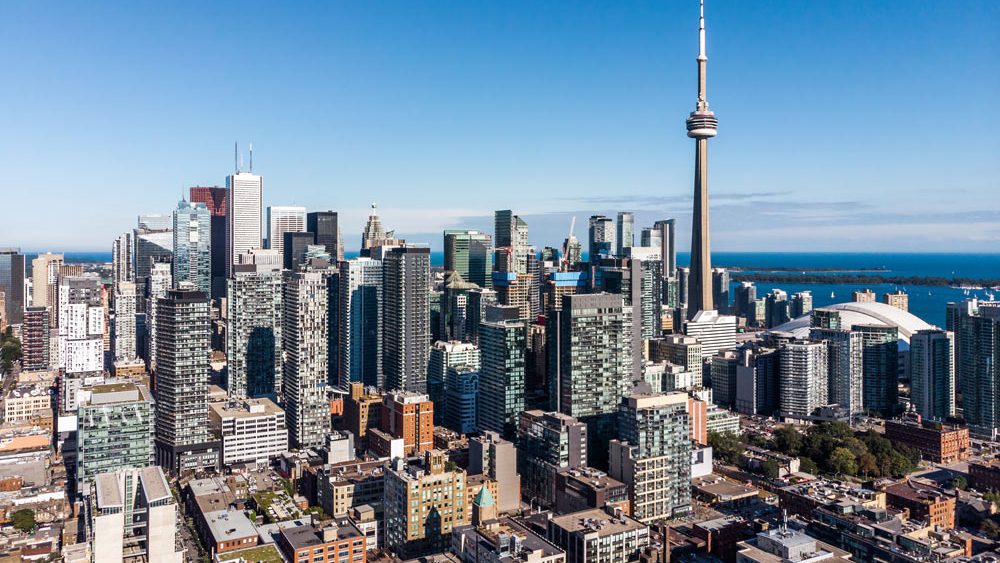 We thought 2018 was going to be a great year for Canadian immigration and we were right, over 300,000 candidates were invited to immigrate to Canada. 2019 is already shaping up to be even more impressive. In January alone, Immigration Refugees and Citizenship Canada (IRCC) has already issued 11,150 Invitations to Apply for permanent residence through the Express Entry system, the largest January ITA number of all time!

What Is Express Entry?

The Express Entry system manages the pool of candidates for several Canadian immigration programs, the Canadian Experience Class, Federal Trades Class and Federal Skilled Worker class. The system was introduced to speed up immigration application processing so that Canada can get skilled workers in its borders quickly. Recently, the IRCC revealed that applications running through Express Entry are processed in six months or less!

To be considered for Express Entry, you will first need to complete an online Express Entry profile. Once you filled in all of your information you will be assigned a Comprehensive Ranking System (CRS) score which takes into consideration factors like your age, work experience, educational background, language ability etc.

Candidates are ranked according to their CRS score in the Express Entry pool. The IRCC then issues ITAs to the highest ranking candidates through regularly Express Entry draws. We typically see a draw every two weeks.

Once you receive an ITA, you need to submit your completed application to the IRCC within 60 days. Failure to do so will return your profile into the Express Entry pool.

As you can see from these figures there was a great drop in minimum CRS scores between the last two draws. One of the reasons why CRS scores lower between draws is because of the time between the draws. Only seven days passed between the last draws meaning there wasn’t much time to replenish the Express Entry pool with new candidates. In other words, less competition means lower scores.

Some of the Provincial Nominee Programs’ Express Entry-linked categories also had large draws in 2019.

To be considered for a Provincial Nominee Program’s Express Entry-linked category you will have to meet the requirements for one of the Federal immigration programs and you should have a completed Express Entry profile. You must also submit a Notification of Interest to the province or territory you want to immigrate to Canada. If you meet their requirements they will issue you an invitation to apply for a provincial nomination.

The most popular Express Entry-linked category in January was Ontario’s Human Capital Priorities Stream. However, this stream works differently to the usual Notification of Interest system. Instead of showing your interest in Ontario, the province will search through the Express Entry pool for candidates they want and they will issue them an NOI to apply for a provincial nomination.

The Human Capital Priorities issued 1,439 NOIs in January and the province also issued 470 NOIs to candidates in its Skilled Trades and French-Speaking Skilled Worker streams.

Sometimes candidates who do not have CRS points to get an ITA through the Federal Express Entry draws, may have just enough to qualify for one of the Provincial Nominee Programs (PNPs). For this reason you must follow PNP trends and requirements to improve your chances of immigrating to Canada.

Ready to Start Your Application?

If you want to secure an ITA in the coming Express Entry draws, you should start your application as soon as possible. We are here to make the process simple for you. Simply sign up for our services today and we’ll guide you through the process step by step.