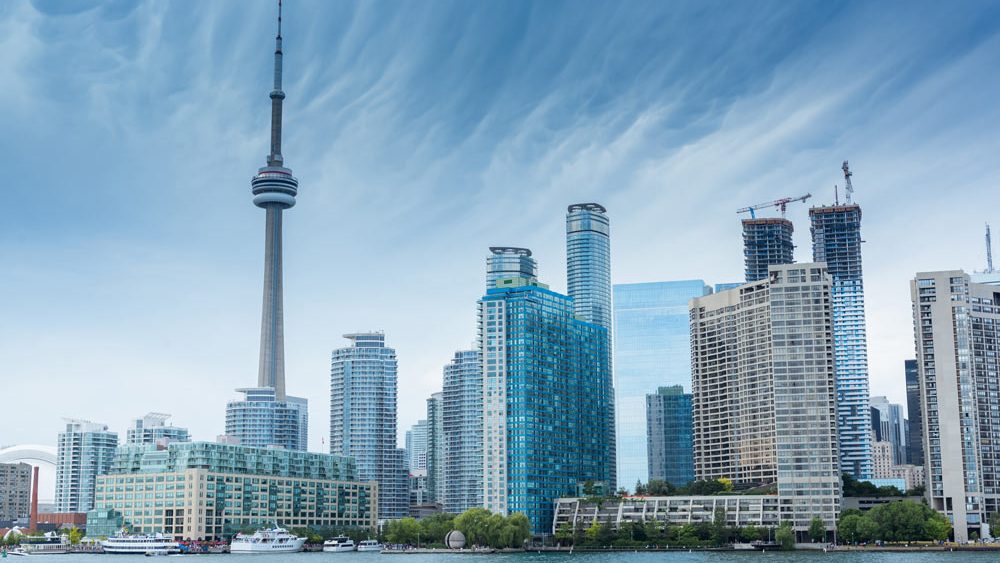 Canadian immigration starts off Provincial Nominee Program (PNP) draws with a staggering 2,179 invitations to apply for permanent residence. Ontario, Manitoba and Prince Edward Island all held their first PNP draws of 2019. Find out how you can join the selected few in the next provincial draws.

Ontario starts off 2019 with a bang! A staggering 1,493 invitations to apply for provincial nominations were issued through Ontario’s Human Capital Priorities Stream in their first PNP draw of the year.

The Human Capital Priorities Stream targets candidates who are already in Canada’s federal Express Entry pool and meet both the federal and provincial criteria for the stream.

The minimum CRS score of this particular draw was set at 439, which is even lower than the first Express Entry draw of 2019’s minimum score. The great thing about earning a provincial nomination is that it grants you an additional 600 CRS points. If, for example, your CRS score was 439 and you received an invitation from the OINP, your CRS score would now be 1,039 essentially guaranteeing you an invitation to apply for permanent residence in the next Canadian immigration Express Entry draw.

If you would like to live in the great city of Toronto, the Human Capital Priorities Stream is definitely a great option to try. Apart from Toronto, Ontario is filled with diverse towns and cities that will surely be perfect for you. Make sure you start the process by completing your online Express Entry profile.

Many of you might not have heard of Manitoba before, but don’t sleep on this prairie province. Manitoba is in fact the first province to have developed their own provincial nominee program. For this reason, Canadian immigration in Manitoba has become streamlined and immensely popular.

In the first Manitoba PNP draw of 2019, held on the 17th of January, 626 candidates received Invitations to Apply for a provincial nomination. The draw selected candidates from the Skilled Worker Overseas, Skilled Workers in Manitoba and International Education Streams.

Specifically, 394 Letters of Advice to Apply (LAA) were issued to Skilled Workers Overseas Stream candidates. It was not revealed how many of these LAAs were issued to candidates in the Express Entry and Human Capital Pathways of this particular stream.

To qualify for the Express Entry pathway, you must first establish an Expression of Interest (EOI) profile with the Manitoba PNP. Like the CRS score of your Express Entry profile, you will be given a score for your EOI profile that is based on various factors, including education, language ability, work experience etc. Candidates with the highest ranking EOI’s are typically issued LAAs for provincial nomination.

200 LAAs were issued to candidates in the Skilled Workers in Manitoba stream with a minimum score of 650 and above. Remember, you must already be working in Manitoba and you need a permanent job offer from a Manitoban employer to qualify for this stream.

32 invitations were issued to International Education Stream candidates. This stream was designed to assist international graduates of Manitoban tertiary institutions in applying for permanent residency in Canada.

Like Manitoba’s EOI system, candidates who would like to immigrate to PEI need to complete their online EOI profile first. That being said, PEI has recently made a name for itself by issuing notification of interest to candidates in the Express Entry pool who have yet to complete their EOI profiles. Just make sure you meet the requirements if you would like to get issued an invitation in the remaining 11 draws of 2019.

The last 30 invitations were given to candidates in PEI’s Work Permit Business Stream, The lowest ranking candidate in this stream who was issued an invitation had an EOI score of 120.

What Are Provincial Nominee Programs?

Each province and territory of Canada has their own Provincial Nominee Program, which empowers them to find candidates who have the skills and work experience they need to improve their economy. The PNP system is thus highly specialized to meet the demands of a particular province and territory.

The requirements of each PNP are also different to each other so make sure meet them before you apply for a provincial nomination. Thankfully, we make this process easy for you. Once you sign up for our services, we will evaluate your unique profile to find the Canadian immigration programs that meet your needs. So what are you waiting for? Start today.

Yet Another 3,900 ITAs Issued in Latest Express Entry Draw!
6 Reasons to Work in Canada as an Au Pair
Got Family in Canada? Join them with a Family Sponsorship Visa