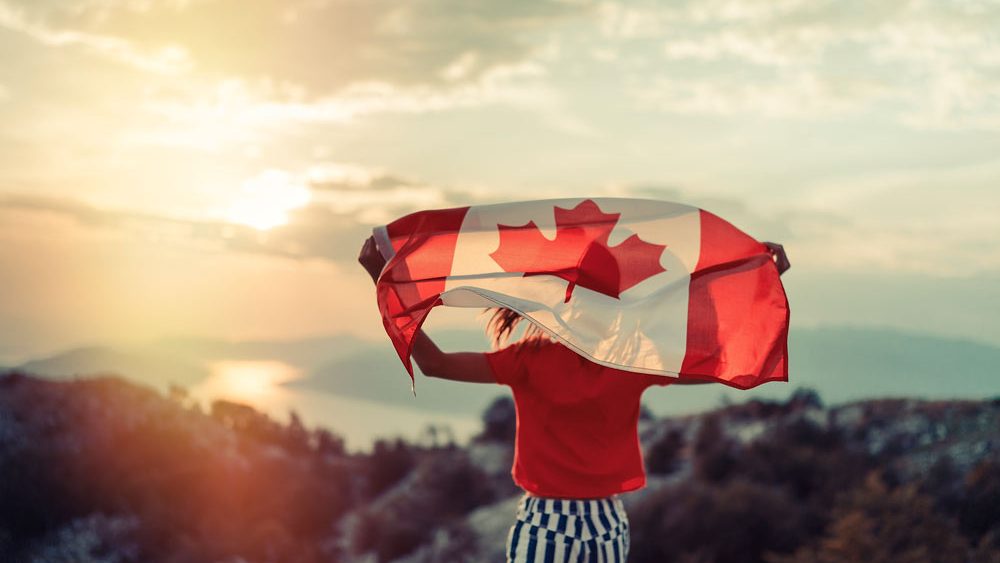 Canadian immigration is on the rise now more than ever. A recent report by Statistics Canada revealed that new immigrants accounted for 61% of Canada’s entire population growth in 2018. This translates to a staggering number of 321,065 newcomers. Our country hasn’t seen figures this high for over a century! With our current, liberal government’s approach to immigration still in place, there has never been a better time to move to Canada than now.

What the Numbers Say

If you are wondering why these numbers are so large, it is because Canada is struggling with natural population growth. For the past few years, the country has seen diminishing natural population growth. In other words, there are less births than deaths in Canada. Natural growth only increased the population by 103,176 in 2018. The government has thus turned to immigration to combat this issue and ensure the growth and continued success of the population and economy.

The Government of Canada has created and modified several Canadian immigration programs to welcome great numbers of foreigners into the country. Looking at international migratory increases over the years, one can easily pinpoint when Canada started taking immigration as a solution to their population crisis more seriously. The year, 2015, can be seen as the tipping point for migratory increases and it coincides with the creation of the now popular Express Entry system and a few other changes.

The Express Entry system was introduced in 2015 to speed up the processing time of immigration applications. Currently, the system manages the pool of candidates for three Federal economic immigration programs, namely the Skilled Worker Program, Skilled Trades Program and the Canadian Experience Class. If you qualify for any one of these programs and you have a valid Express Entry profile, you could get Canadian PR (permanent residence) in as little as 6 months.

To do this, you will have to score an Invitation to Apply (ITA) for Canadian PR from Immigration, Refugees and Citizenship Canada (IRCC). ITAs are issued to individuals in the Express Entry pool of candidates with the highest scoring profiles based on the Comprehensive Ranking System (CRS). Your CRS score is determined by several factors, including your age, work experience, language skills, educational background, marital status and more.

The Express Entry system has enjoyed immense success since its inception. In 2018 alone, a record-breaking 89,900 ITAs were issued to qualifying candidates in the Express Entry pool. This number represents the largest chunk of immigrants for 2018.

Though the Provincial Nominee Program was put into place way before 2015, this Canadian immigration program has enjoyed increasing admission targets over the years. Briefly, the PNP allows each province and territory in Canada to find and nominate candidates for permanent residents if they have the required skills and work experiences. For this reason, the PNP is a very diverse program with several categories, subcategories, streams and pathways to help provinces find the right candidates to address their unique challenges.

Each PNP has at least one stream that works in tandem with the Express Entry system. If candidates meet the requirements of theses linked streams and they earn a Provincial Nomination, they will score an additional 600 CRS points, essentially guaranteeing them an ITA during the next Express Entry draw because the minimum cut-off point has rarely exceeded the 500 mark.

In 2019, the PNP has an admission target of 61,000, the second largest immigration allocation of the year.

The Atlantic provinces are most hit by population decline. Prince Edward Island, Nova Scotia, New Brunswick, and Newfoundland and Labrador, have been struggling to maintain population growth in part due to the allure of cosmopolitan city life in provinces like British Columbia and Ontario. As the local communities migrate to business centres elsewhere in Canada so do immigrants favour cities, like Toronto and Vancouver, despite the cost of living being significantly lower in the communities of the Atlantic provinces.

The Atlantic Immigration Pilot was created to help these provinces retain skilled workers. What sets this program apart is that it directly connects applicants with local employers. The fact that the community is involved helps to better integrate and settle successful applicants in their new home.

The program was initially only supposed to run for one year, but it has been so successful that the IRCC has extended it well into coming years.

With the great immigration plan of 2019-2021 in place, the number of international migrants will continue to rise with the coming years. If everything goes according to plan, the IRCC will welcome 1,3 million immigrants by the year 2021.

How We Can Help You

2019 is the year to start your immigration application. The country needs you now more than ever. We are ready to make the process easy for you. We are a team of Regulated Canadian Immigration Consultants (RCICs) with the purpose to make your journey to Canada as simple as possible.

We are authorized by the Government of Canada to represent you on your application and we ensure that everything is correct and delivered on time. You can find us on our regulatory council’s registry by searching for our RCIC numbers, David Allon (#513335), Jimmy Park (#510391) and Ying Liu (#521924). Start your application with our help today.