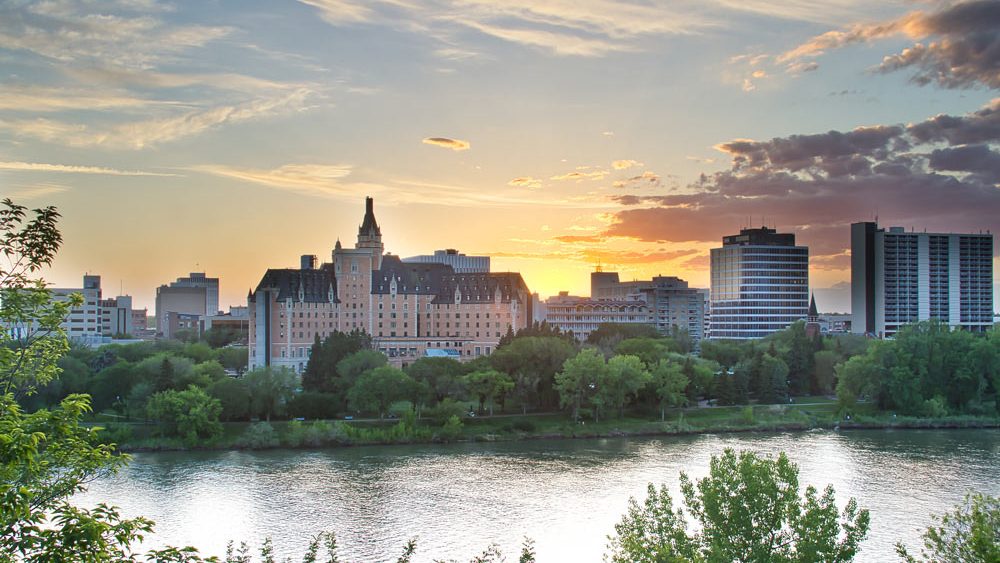 Canadian Immigration 2019 Off to a Great Start

Canada will welcome over a million newcomers by 2021 according to the latest immigration targets. Each year will see a greater number of immigrants into the country than the last. Canadian immigration in 2019 will start this process and as of last week it has begun. Both Saskatchewan and British Columbia held their first draws of the year together issuing 251 invitations to apply for permanent residence.

Saskatchewan’s Entrepreneur Stream breaks in the new year by issuing 90 invitations to apply to candidates who would to purchase, manage or start a business in Canada. The draw was held on the 3rd of January and the lowest scoring candidate had 115 points on the assessment grid.

How to Apply for the Saskatchewan Immigration Entrepreneur Stream

If you would like to start a business in Saskatchewan and immigrate to the province, you will have to follow a lengthy and somewhat complicated process. In brief, the three steps of the application process involve an expression of interest, invitation to submit application and a nomination.

To succeed with your expression of interest you will have to have:

Once you have submitted your expression of interest, you will be given a score based on Saskatchewan’s selection criteria. The top scoring candidates will be invited to submit an application during a Saskatchewan immigration draw. Entrepreneur stream draws are typically held every three months, but as of 2019, draws will take place at least every two months.

After receiving your invitation, you will have to submit your application, which must include the following:

British Columbia leads the charge for Canadian immigration in 2019, issuing 151 invitations to apply for permanent residence to deserving candidates. The 2nd of January draw was held across five streams of British Columbia’s Provincial Nominee Program.

Why Apply for a Provincial Nomination?

Securing a Provincial Nomination nets you an additional 600 Comprehensive Ranking System (CRS) points for the Canada Express Entry system. 600 points will essentially guarantee you a spot in the next Express Entry draw, which is your fast track option to Canadian immigration.

To secure a Provincial Nomination you must have the background and skillset a particular province or territory needs. For this reason every province and territory has their own set of requirements based off of their particular needs, which change over time. You will need to stay up to date with Canadian immigration trends and news to earn a nomination. Keep your eyes on our blog and we will keep you informed about everything you need to know about Provincial Nomination Programs and more.

If you would like to immigrate to Canada, we possess the skills to get you there. Our expert team of RCICs (Regulated Canadian Immigration Consultants) have personal experience with the Canadian immigration system having moved to Canada through the system themselves. For this reason they are the perfect team to get you to Canada.

Sign up for our services today to get started on your move to Canada. Make Canadian immigration 2019 work for you!