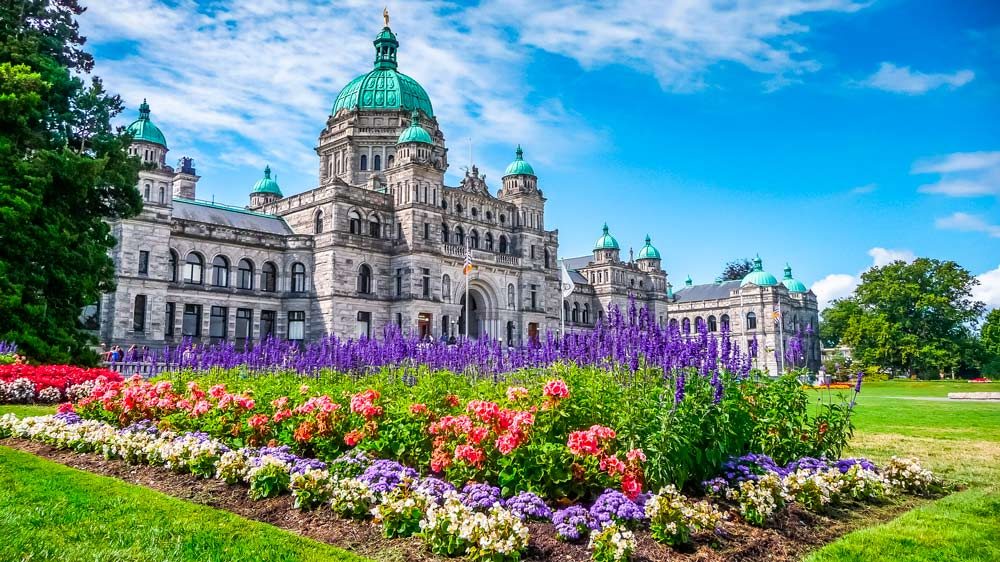 Canada is focusing on federal systems, like Express Entry, to find dedicated and experienced skilled workers who can build up the country’s economy.

Immigration, Refugees and Citizenship Canada (IRCC) announced these changes on the 31st of October, 2018 heralding a new wave of immigration program creations and a booming economy. The Express Entry system is not the only way for immigrants to make Canada their home. Thanks to the new Canada immigration plan, more people can choose to immigrate through programs like family sponsorships, family reunification, economic streams, Skilled Federal Trades, international students and more.

The country has also put more emphasis on humanitarian programs and aim to be more accommodating to refugees and those wishing to start a new life in Canada. The country has also boosted its Canada immigration goals up to 330,800 for 2019 and even increased its goals for 2020 to 341,000!

Ahmed Hussen, the Canadian Minister of IRCC stated, “under this plan, Canada will welcome more talented workers with the skills and expertise our economy needs.”

And with the new Canada immigration goals, 350,000 people will be invited to apply as permanent residents of Canada by the end of the 2021!

If you are looking to be nominated by a province to apply for permanent residence (PR) in Canada, then you can try to apply for one of the many Provincial Nominee Programs (PNPs ) of the 13 provinces and territories in Canada. According to the new immigration plan, over 255,100 immigrants will be offered Invitations to Apply (ITAs) to the province letting them become permanent residents of this wonderful country in the next four years.

With the increasing numbers of retiring workers and job gaps in the labour market, Canada has been increasing the number of PNP programs and even in some cases lowering the requirements in language skills and including more occupations to help cope with labour demands.

According to the new immigration goals, 18% of applicants accepted in Canada this year came from PNPs and Canada plans to increase this number up to 22.2% by 2021.

Quebec is one of the few provinces that haven’t published their immigration goals for the future due to their recent elections. The new plans will come out later after the new government has settled in.

Canada has boosted the number of programs focusing on helping families stay together in Canada. From 2017 to Canada’s new immigration goal in 2021 the number of family class program candidates has increased by 8.7% and that number just keeps on growing each year.

The country is focusing on sponsorship programs to assist with reunifications of family members. Canada also has programs specifically designed to help with bringing your grandparents over as well and the number of applicants for this program is set to increase to 21,000 by 2021.

With over 70 immigration programs in Canada and so many choices to choose from, do you know the best way to go forward? Our professional team of RCICs make it easy for you. Simply sign up for our services and we will get started on your move to Canada.