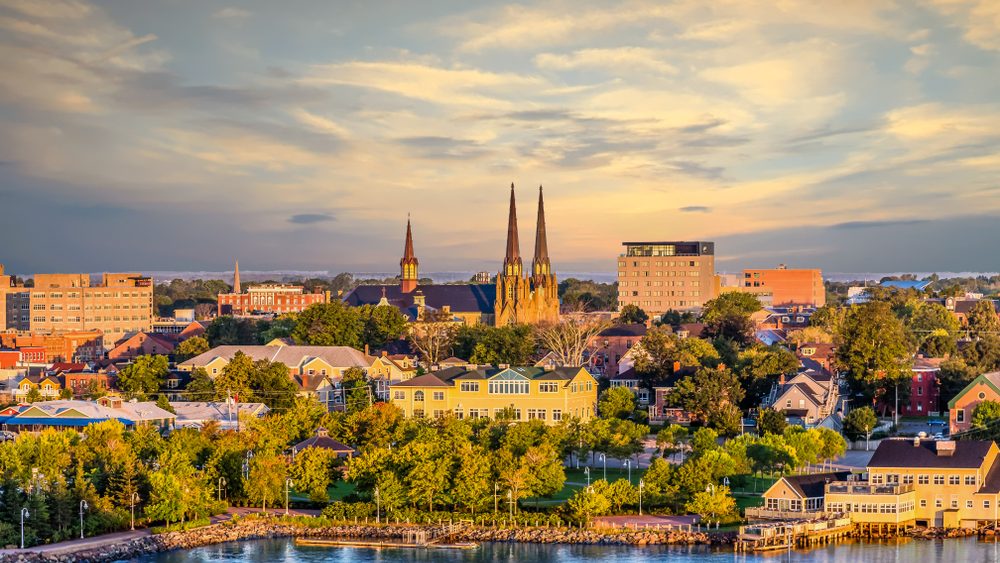 The Atlantic Immigration Pilot Program (AIPP) which governs labour needs for the Atlantic provinces (Nova Scotia, New Brunswick, Prince Edward Island and Newfoundland and Labrador) in Canada has been extended for another two years. This allows the immigration systems to be assessed for their mid and long-term impacts as the provinces attempt to address growing labour market shortages across the country.

Now that the program is able to maintain its momentum, the provinces are helping to contribute to the goal of welcoming over a million immigrants into Canada within the next three years. This program also aids smaller communities by helping foreign workers immigrate to Canada where their crucial skills are needed most, as opposed to bigger centres that have been more popular with immigrants over the years.

The Atlantic Immigration Pilot Program was created to allow designated employers to hire foreign skilled workers and international graduates who studied in one of the Atlantic provinces. This has really made an impact, especially in smaller regions that are less likely to attract foreign workers in key occupations that fall under the skill type 0, A or B under the National Occupation Classification (NOC).

In order to be considered, foreign workers must have:

Due to the high demand and success of the Manitoba Immigration program, there have been calls to add an additional 500 possible applicants to the quota given by the Canadian government for 2020.

Trends since 2017 have shown that the program has already had 1, 896 employers participate, offering 3, 729 job offers to applicants in only a few years of running. A total of 2, 535 have been approved for permanent residence during this time. This means that plenty of families are happily settled in Manitoba, filling crucial vacancies in the local economy for recognized Canadian companies.

There have also been some innovations in the program that makes it easier for those that are about to apply for have already applied. Examples of this include giving international graduates 24 months after graduation to apply and giving employers in the healthcare sector the ability to hire internationally trained nurses as home carers and support workers. However, one of the main advantages of the program is that designated employers do not have to obtain a Labour Market Impact Assessment if they are hiring workers in occupations listed under this program.

One of the Maritime Provinces as well, Nova Scotia is made up of over 3, 800 coastal islands and is the second-smallest of Canada’s 13 provinces. The capital city is Halifax where the most spoken language is English.

This little province is officially the only province that is bilingual according to Canada’s constitution, despite there being such a diversity of languages spoken across the country. It’s capital is Fredericton but it’s largest city is Moncton, one of the most liveable cities in Canada for immigrants.

PEI’s largest city and capital is Charlottetown, named after the queen consort of the British monarch at the time. There is the main island where most of the population lives while 231 other smaller islands dot the surrounds.

This province has the highest concentration of native English speakers in Canada and 92% of the population lives on the island of Newfoundland. The capital is St. John’s on the Avalon Peninsula and it’s known as North America’s easternmost city.

We are a group of three Regulated Canadian Immigration Consultants (RCICs) who are well-versed in Canada’s immigraton policies as well as what the necessary requirements are from applicants. We know the application period can be stressful (from our own personal experiences) but it doesn’t need to be when you have a professional on your side.

It’s our job to ease your fears and create a personalized immigration strategy for you that will ensure the best possible chance of success. We make all the calls for you and assess your chances of achieving permanent residence through any of the programs available to you.

Sign up with us to get evaluated for one of the nearly 70 different immigration programs available to applicants. Start your new life in Canada today and provide a high quality of life for your family. Choose to live in one of these rural communities versus urban centres and receive a warm welcome once you achieve permanent residence.

We are a group of three Regulated Canadian Immigration Consultants (RCICs) who have all been through the immigration process before. This puts us in the best position to make an assessment of your chances during the application period. Think of us as your personal assistants – we make all the calls and appointments necessary while providing you with a personalized immigration strategy.

Sign up to get evaluated by us today and start your journey to immigrate to New Brunswick or anywhere else in Canada. Give yourself the chance to make the best choice possible from the over 60 different programs that are on offer by the Canadian government.