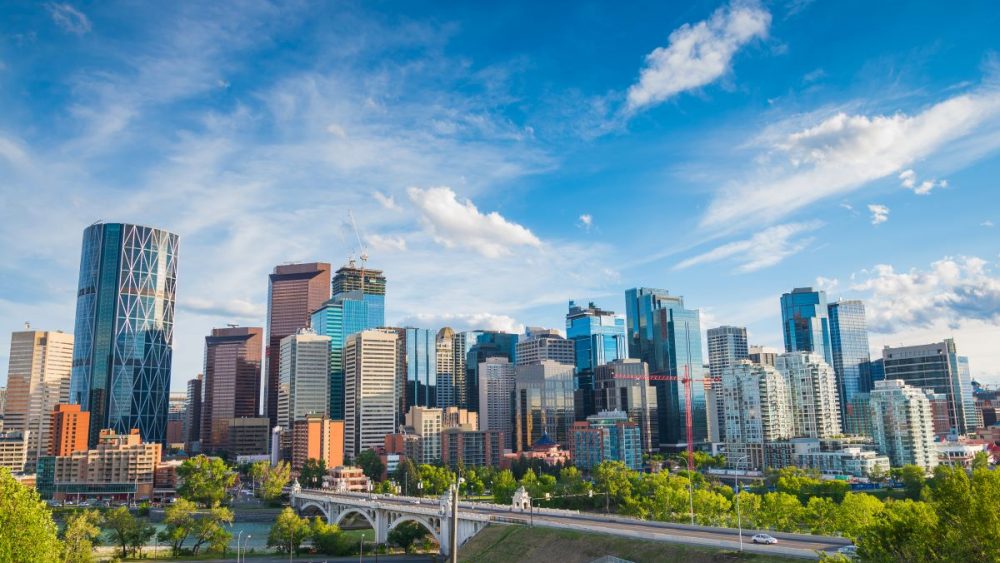 Alberta Immigration Invites Applicants With CRS Scores As Low As 300

Do you have a low Comprehensive Ranking System (CRS) score? Don’t give up on your dream to immigrate to Canada. There are several routes you could still take to Canada like the Alberta Immigrant Nominee Program (AINP). The latest draw of the AINP was held on the 21st of June and issued 262 Notifications of Interest (NOIs) to candidates to apply for a provincial nomination in the Federal Express Entry Draw. These nominations will essentially guarantee the candidates Canadian permanent residence allowing them to live and work in Canada freely.

Have you heard of the AINP? Do you want to apply? Well, you have come to the right place. Find out everything you need to know about the AINP to secure your own provincial nomination right here. Learn how we can help you make the move to Canada swiftly and easily.

What is the AINP?

The AINP is an immigration program specifically designed according to the province of Alberta. It is part of the larger Provincial Nominee Program that gives every province and territory of Canada (excluding Quebec) the autonomy to regulate their own immigration program according to their particular needs. The AINP has several streams created with particular individuals in mind. Currently, the streams are the Alberta Opportunity Stream, Alberta Express Entry Stream and the Self-Employed Farmer Stream.

The latest Alberta Express Entry Stream Draw issued 262 Notifications of Interest to applicants in the Express Entry pool of candidates with CRS scores of as low as 300. It is the lowest CRS minimum cut-off score of any Express Entry-linked draw this year with the lowest previous draw only hitting the 332 mark. This brings the total number of NOIs issued by the stream in 2019 to 3,816.

The stream allows Alberta to pick candidates from the Express Entry pool of candidates, who qualify for the Federal Skilled Worker Program, Skilled Trades Program or Canadian Experience Class, to apply for a provincial nomination. Typically, PNPs require candidates to indicate their interest in coming to the province; however, the AINP operates differently with the province actually notifying candidates of their interest in immigrating to their region. If a candidate accepts the NOI and applies for a provincial nomination, he or she will score 600 CRS points for their EE profile which is more than enough to guarantee them an Invitation to Apply for Canadian permanent residence during the next Express Entry draw.

In general, candidates who want to qualify for this stream must qualify for one of the aforementioned federal economic immigration programs and have a valid online Express Entry profile. Though it is not needed to have a job offer to qualify for the program, priority is given to those with a job offer or work experience in Alberta, a tertiary qualification from a valid Canadian institution and family already living in the province.

Let Us Help You

Want to immigrate to Canada and move to Alberta? We are the team to get you there. There are over 70 different routes you can choose from, including the Alberta Express Entry stream, and it is our mission to find the perfect one for you. As a team of Regulated Canadian Immigration Consultants (RCICs), we will apply for immigration on your behalf making sure everything is complete, correct and delivered on time. Let go of the stress of applications, let us handle everything for you. We are here to make your journey to Canada easy. Sign up today!

What’s Your Trade? Get Canadian Permanent Residency as a Trade Worker
Work and Travel in Canada in 2021
Immigrate to Canada in 2021