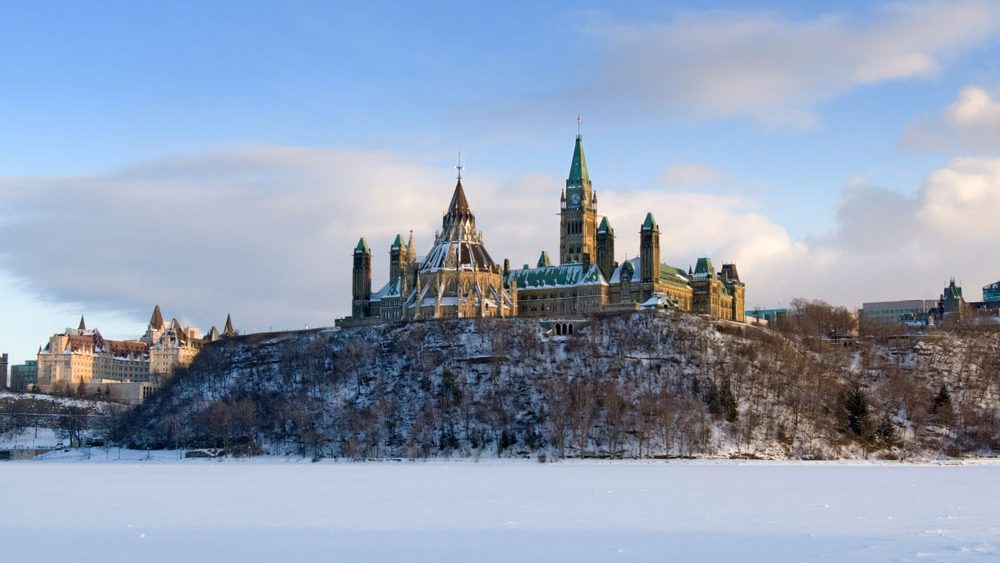 As November comes to an end, another 923 candidates received invitations to apply for permanent residence in Canada through various Ontario and Saskatchewan Provincial Nominee Program (PNP) draws. Learn how receiving a provincial nomination can be the key to your immigration to Canada.

Ontario continues to be one of the most sought after destinations for newcomers to Canada. Toronto, specifically, draws many immigrants because it is a city built on immigration. It is said that around 200 different languages are spoken in the city and more than 40% of the entire population is made up of immigrants. Seeing as so many people choose to live in Ontario through their immigration to Canada, the province has created many Immigrant Nominee Programs to invite candidates, who possess the right skills and experience needed in the province, to live and work there.

In the final week of November 2018, Ontario held draws for three Express Entry linked streams of their Immigrant Nominee Program:

185 candidates received invitations through the Human Capital Priorities Stream. Under this stream, the Ontario Immigrant Nominee Program (OINP) searches for candidates who have already been entered into the Federal Express Entry pool and who meet both the federal and provincial criteria for immigration to Canada.

If you receive a nomination through the OINP, you will score an additional 600 Comprehensive Ranking System (CRS) points essentially guaranteeing you a spot in the next Express Entry draw.

As of September 2018, you are no longer required to have a minimum CRS score of 400.
The draw held on the 26th of November thus issued nominations to Express Entry candidates who had CRS scores between 350 and 448. All of the candidates had job offers, but remember this is not a requirement for the Human Capital Priorities stream.

Similar to the Human Capital Priorities, the Skilled Trades Stream allows the OINP to find eligible candidates who have entered their profiles into the Express Entry pool for provincial nomination. However, the requirements are quite different.

The draw of 26 November issued 181 invitations. There is no minimum CRS score criteria for this stream. The deciding factor is rather if the candidate possesses the skilled trade needed in Ontario.

Ontario is trying to boost its Francophone population. A total of 43 invitations was issued under Ontario’s French Speaking Skilled Work stream in the most recent draw. In addition to being fluent in French, candidates must also have strong English abilities (at least CLB 6). Thankfully, there isn’t a minimum CRS requirement for immigration to Canada using this stream.

Since switching to an Expression of Interest system in July, immigration to Saskatchewan has skyrocketed. After the most recent draws a total 3,337 invitations have been issued under the International Skilled Worker category of the province’s Immigrant Nominee Program (SINP). Who wouldn’t want to live in the “breadbasket” of Canada? Saskatchewan most recently issued invitations to apply for immigration to Canada under two SINP categories.

The draws of 23 November saw 267 candidates receive invitations to apply under the Occupation In-Demand Stream. The great thing about this particular stream is that you don’t need a job offer to qualify! However, you must score at least 60 on Saskatchewan’s point assessment grid and you must have a minimum of one year’s work experience in one of the in-demand occupations of the province in order to qualify for the stream.

The lowest scoring candidate who received an invitation had a score of 64 on the points assessment grid.

The lowest-ranked candidate for the Express Entry draw had a score of 63 on the Saskatchewan Point Grid. All candidates must score at least 60 and have work experience in a high-skilled position included in the province’s in-demand occupations list.You also do not need a job offer in order to qualify for the program.

If you would like to call Ontario, Saskatchewan or any other Canadian province or territory home, sign up for our services. We will provide you with the expert assistance you need for your successful immigration to Canada.