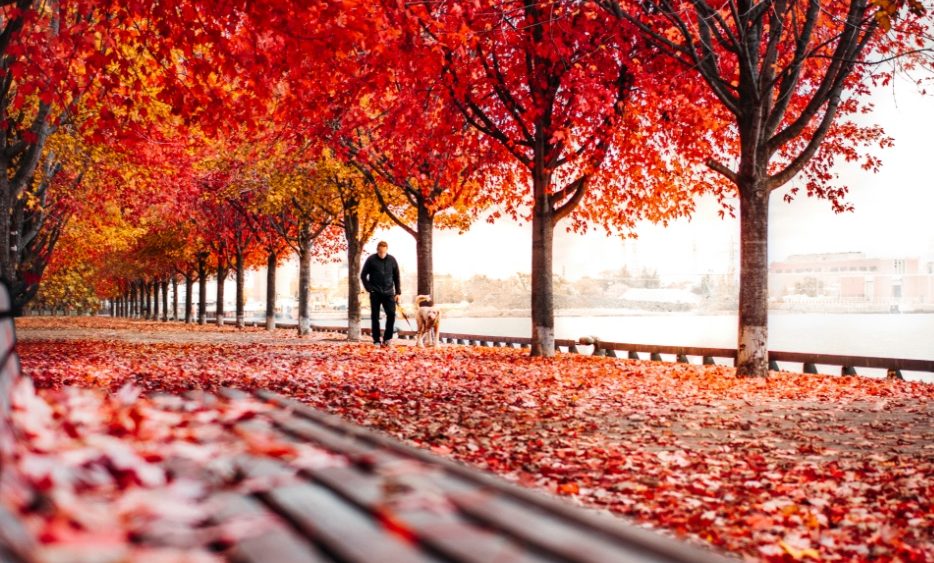 7 Ways to Become a Permanent Resident of Canada

Do you want to immigrate to Canada and become a permanent resident of the Great North? If yes, you’re in luck because Canada makes it easy for foreign nationals to move to this amazing country with over 100 immigration and visa programs available! Canada has long been an advocate for immigration and is rated as one of the most welcoming nations with a highly diverse and multicultural population. Whether you’re from India, Ukraine, China, the UK, or Ghana – you’ll find an expat-community waiting to welcome you!

In this blog, we discuss the 7 most popular ways how thousands of people become permanent residents of Canada every year. Get all the details here!

Not every path is clear-cut and straightforward. Sometimes you have to take an indirect route to immigrate to Canada. For example, sometimes it’s easier to study in Canada and then qualify for a Post-Graduate Work Permit which allows you to find steady employment and gain work experience in the country. Find out more below.

To elaborate on the previous point, studying in Canada offers international students a lot more than just world class qualifications. Of course, it will make your resume stand out from the crowd and impress your future employer but it’s what happens after you graduate that really paves the way to permanent residency in Canada for graduates.

A Post-Graduate Work Permit allows you to work anywhere in Canada and for any job provider. The length you may work in Canada is equivalent to the duration of your study program. So, if you studied a 1-year course then you can work in Canada for the same amount of time. With Canadian education and work experience behind your name, applying for permanent residency is a walk in the park. You can easily immigrate to Canada through the Canadian Experience Class program of the Express Entry system in as little as 6-months!

Learn more: How to Study in Canada 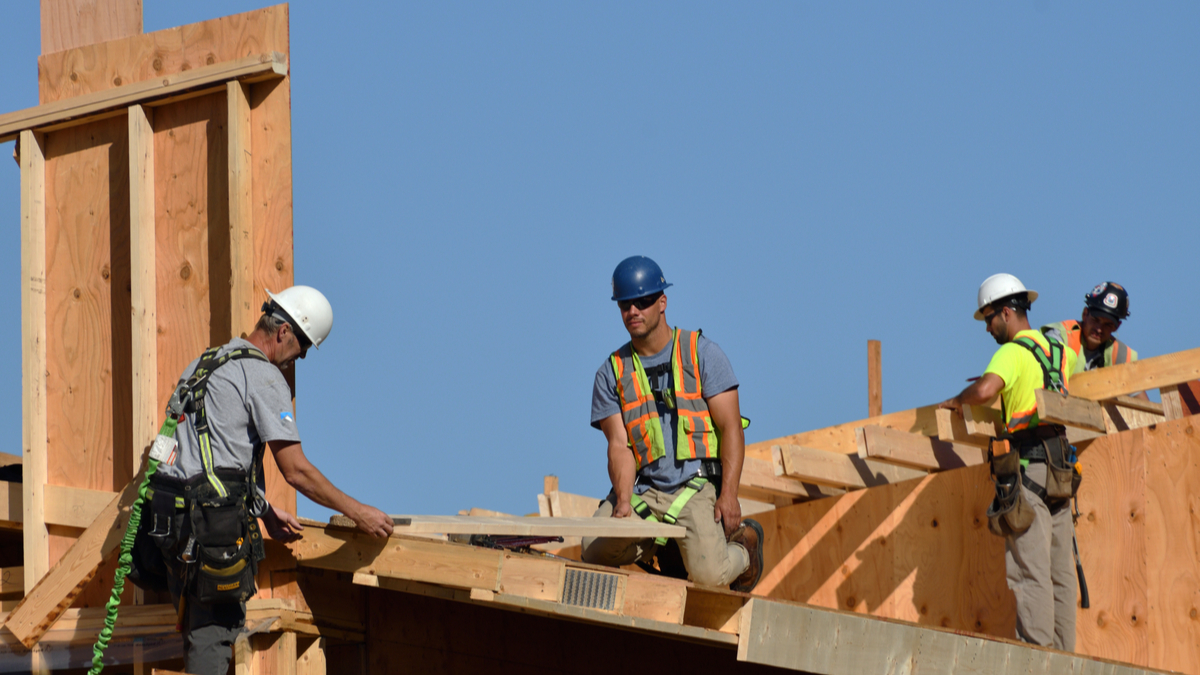 This one is a little trickier but if you can pull it off then you basically guarantee your permanent residency in Canada as someone who has contributed to the Canadian economy. Every year, approximately 400, 000 foreign workers secure jobs in Canada and apply for work permits. There is plenty of lucrative jobs and economic opportunities in Canada mainly due to its aging population and young professionals relocating to bigger cities.

Working in Canada makes it easy to become a permanent resident with the help of various immigration programs aimed at those with Canadian work experiences, such as the Canadian Experience Class and Provincial Nomination Programs.

There are two broad work permit categories in Canada that you can apply through, depending on your occupation and specific work circumstances. They are the following:

Example: Under the IMB, US and Mexican citizens can apply for work permits through the  Canada-United States-Mexico Agreement (CUSMA) without needing a Labour Market Impact Assessment.

If you’ve been thinking about immigrating to Canada for a while then you may have heard a thing or two about the Express Entry immigration system. Unlike the other immigration options listed here, the Express Entry route is as straightforward as immigration gets. It’s designed for skilled workers from overseas living inside or outside of Canada to apply for permanent residence without needing a job offer.

How does it work?

Step 1: You create an online profile.

Step 2:  Criteria such as your age, language proficiency, work experience, and level of education are calculated and worked into points known as your Comprehensive Ranking System (CRS) score.

Step 3: Your profile then competes against other candidates. The highest-scoring candidates are sent Invitations to Apply (ITA) during routine draw rounds.

Step 4: If you receive an ITA you may apply for permanent residency in Canada.

4. Be Sponsored by a Family Member 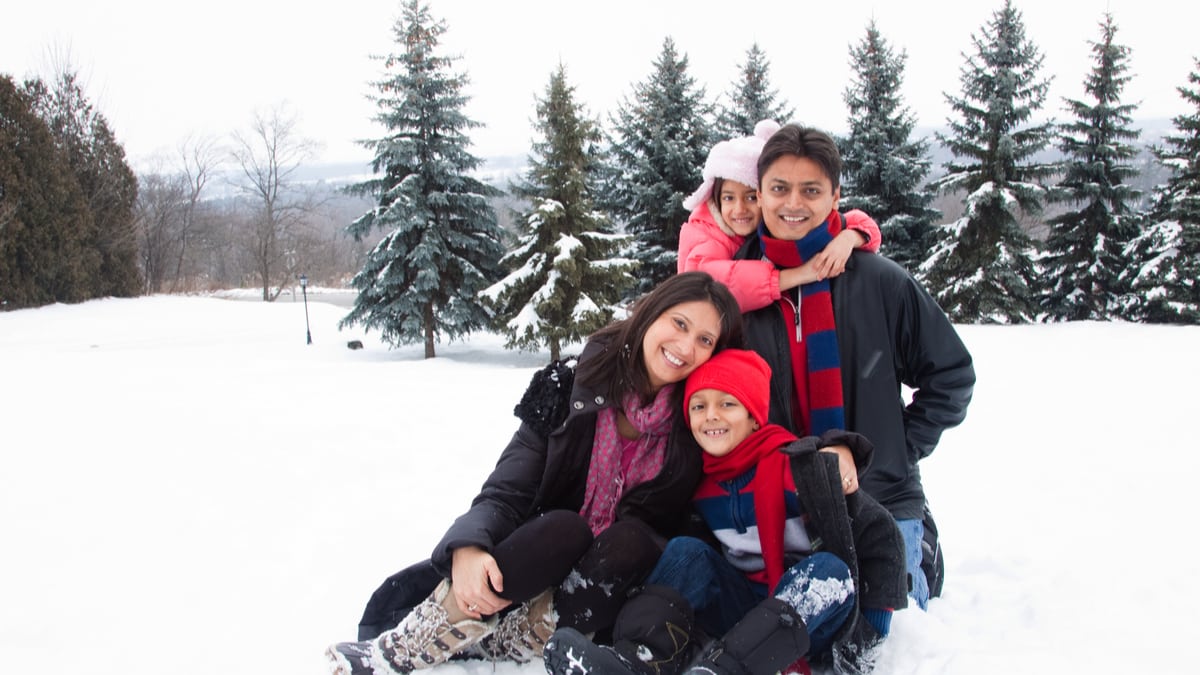 One of the many great things about Canada is that we care about keeping families together. If your spouse or common-law partner achieves permanent residency in Canada then they can sponsor you and/or your dependent children to move to Canada without needing to pass the same eligibility tests. What’s more, Canada also has a special Parents and Grandparents Sponsorship Program that helps permanent residents bring their parents and grandparents over to Canada where they can be looked after.

Do you want to live in a specific Canadian province or territory? If yes, it’s worth it to look at some of the Provincial Nomination Programs (PNPs) available for that specific region. Canada’s provinces and territories have their own provincial governments that monitor the labor market needs of their respective regions.

To combat skills shortages, these provincial and territorial governments create immigration programs, streams, and pilots to attract foreign workers to the country and allow them to permanently settle in their regions. 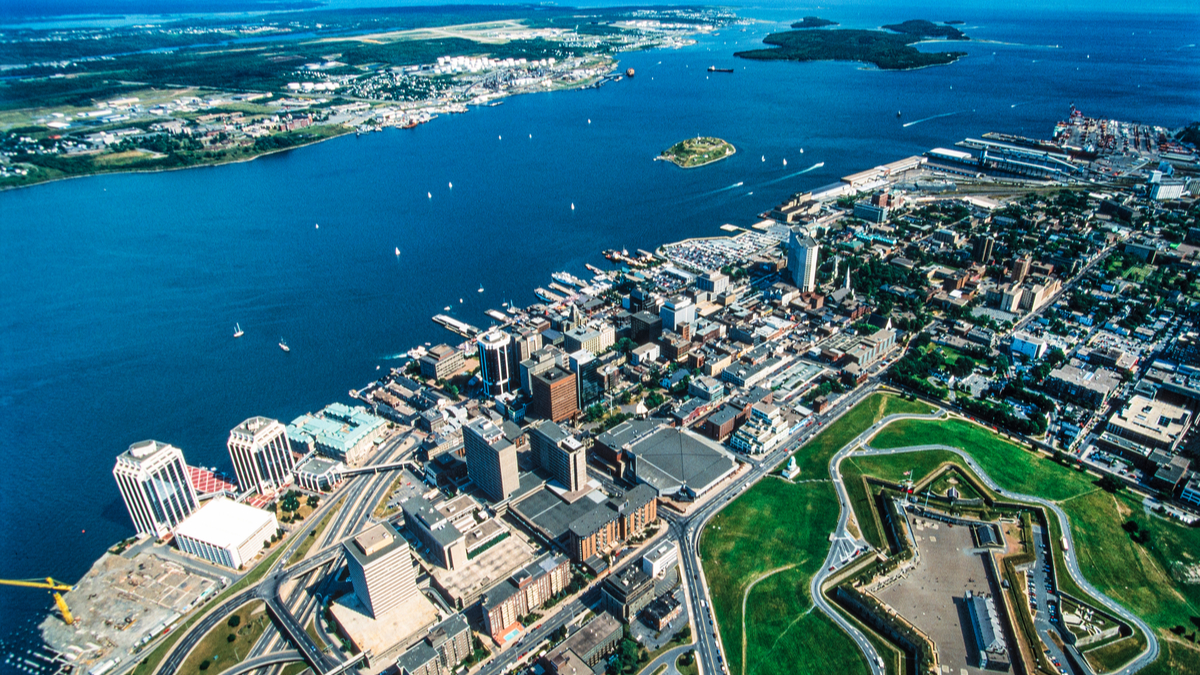 Seaside breeze and fish and chips for dinner. If you find living near the coast appealing then you may be interested in the Atlantic Immigration Pilot. Canada’s four maritime provinces; New Brunswick, Nova Scotia, Prince Edward Island, and Newfoundland and Labrador came together to create a special immigration pilot as a solution to combat skills shortages in their regions. Many young Canadians are relocating to bigger cities such as Toronto and Vancouver, leaving job vacancies in their wake.

The first step to immigrate to Canada through the Atlantic Pilot is to obtain a valid job offer from one of the participating employers in the provinces.

Similar to the Atlantic Immigration Pilot, the Northern and Rural Immigration Pilot is designed to attract foreign nationals to Canada’s lesser-known and smaller communities that are far away from the hustle and bustle of big city life. The first step in the process is to secure a job from an employer situated in one of the following participating communities:

How We Can Help You Become a Permanent Resident of Canada 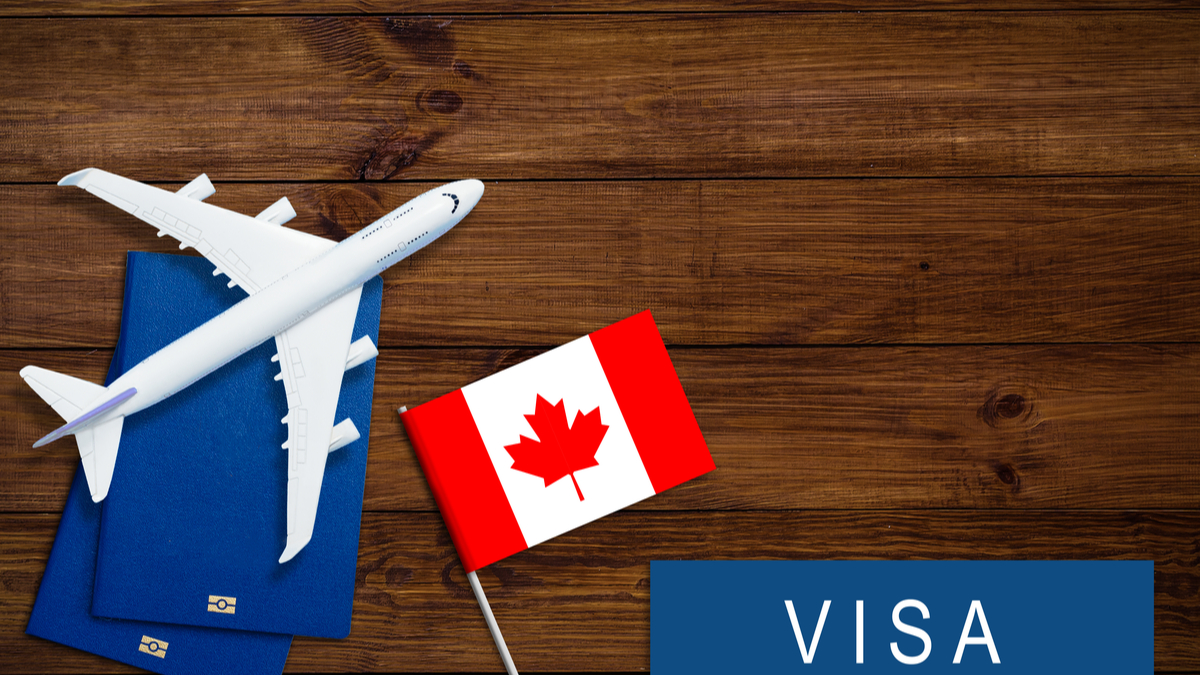 In this blog, we briefly explained 7 popular ways to become a permanent resident of Canada. The next step is to discover which program you qualify for. That’s where we come in to assist you. MDC is a leading immigration and visa agency situated in Vancouver, Canada. We provide professional services from our offices to our clients across the world.

When you choose to use our expert and government trusted service you will get:

Get in touch with us today to start your journey with Regulated Canadian Immigration Consultants (RCICs). Get the results you want quicker with industry professionals.

Beware of Scams: 5 Ways to Tell if an Immigration Agency is Fake or Real
How Does Using An RCIC Help Me Immigrate to Canada
Latest Express Entry Draw 1 Draw Away From Record