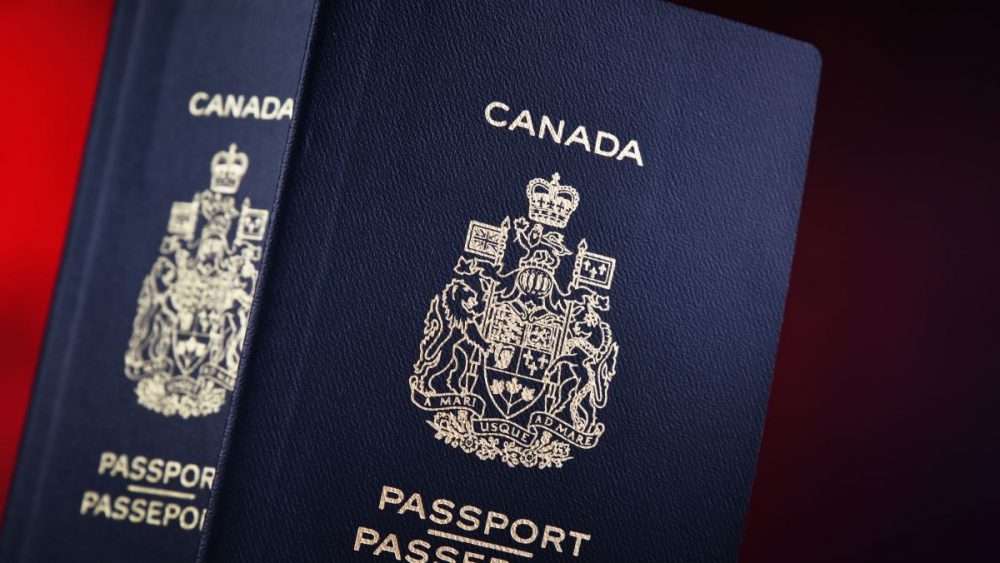 Working your way through the Canada immigration system, on your own, is a cumbrous and lengthy process. Applying for a visa and permanent residency entails numerous forms that need to be completed accurately, document submissions and strict deadlines, which can render you apathetic and unsure of where to start. We’ve selected our top 5 easiest Canada immigration programs to set you on your way to beginning a new life in one of the most globally diverse and multicultural countries.

Our Top 5 simplest Canadian immigration programs for 2019 include:

The Express Entry System was first implemented in 2015 to fast track and simplify the Canada immigration process for foreign skilled applicants, who can now expect a processing time of approximately 4-6 months. Candidates can apply under one of 3 Federal Immigration Programs:

All eligible visa applicants are scored according to factors such as their age, work experience and educational qualifications according to the Comprehensive Ranking System (CRS). They are then entered into a draw pool and ranked against other applicants. Express Entry draws usually take place every 2 weeks, where the highest-scoring applicants are selected to apply for permanent residency. Besides being the fastest way to receive Canadian permanent residence you do not require a job offer, making it one of the easiest ways to immigrate to Canada.

The Provincial Nominee Program (PNP) was created to draw experienced workers to the province in order to fill in-demand occupations and tackle the gap in the current Canadian labour market. The PNP opens immigration opportunities to those who may not qualify for the Express Entry system. Applicants are able to send a Notification of Interest (NOI) to a particular province and if they are deemed suitable will receive a provincial nomination, inviting them to apply for permanent residency. Foreign applicants can apply to 11 of Canada’s provinces and territories, each of which has their own programs and requirements.

Some provinces, such as Saskatchewan and Nova Scotia, have PNPs with Express Entry Streams aligned with the Federal Express Entry system, which means that provinces are allowed to select suitable candidates from the Express Entry pools and offer them a provincial nomination. This is particularly beneficial as those applying via the EE system with a provincial nominee, will receive 600 additional CRS points to add to their CRS score, which virtually guarantees permanent residency.

The Working Holiday Visa is one of the most popular options for Canada immigration. There is a strict quota that is usually filled quickly year after year. It allows you to work anywhere in Canada and is probably the most flexible regarding maintaining a work-life balance. There are 34 countries which qualify for this visa and applicants need to be between the ages of 18 and 35 years old at the time of application. There are 3 main options under this visa program:

The Family Sponsorship Visa allows permanent Canadian residents and citizens over the age of 18 years to sponsor a spouse or common-law partner, a relative or dependant to live and work in Canada. There are 4 streams under this visa:

The Atlantic Immigration Pilot Program (AIPP) assists immigration by connecting foreign nationals wanting to relocate to Atlantic Canada with government-designated employers. Initially launched in 2017 and intended for a 3 year period, it has now been extended to December 2021. There are 3 sub-programs under which applicants can apply for Canada immigration, each with their own set of requirements:

How We Can Help

The visa application process can be a very lengthy and complicated process. But with our Regulated Canadian Immigration Consultants (RCIC’s), the process will be effortless. Simply contact us today for your evaluation and increase your chances of success. Your journey starts here.