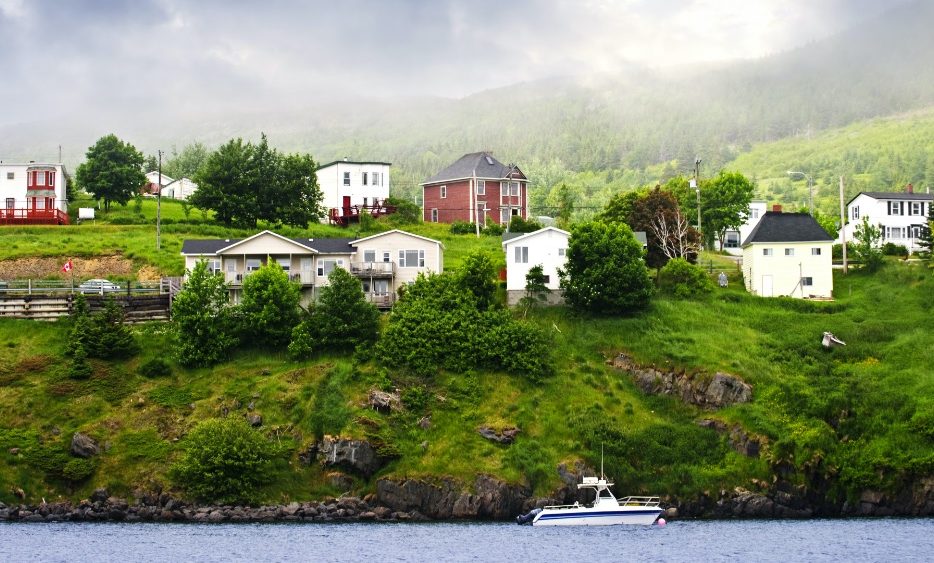 Some people enjoy the fast paced city life, while others prefer to take the time to watch the rain beat against their windows, listen to the wind or just wake up breathing fresh air every day. If you fall into the latter half, congratulations, life is better for you. The thing about small towns is that they often carry the negative idea that there is not a lot in the way of job opportunities to be had. The Rural and Northern Immigration Pilot (RNIP) begs to differ. Smaller communities in Canada are experiencing a shortage in labour, in large part due to youth packing up for big city life, and retirees settling in smaller communities but not being an active part of the labour force. It was for exactly this reason that the Immigration and Refugee Council of Canada (IRCC) created the RNIP, so that these smaller communities could fill the gaps in their labour market by opening them up to foreign workers. The added incentive to a quiet life in the beautiful Canadian country, permanent residency in Canada. Here are five of the communities participating in the RNIP and a little bit of background on what they are like: 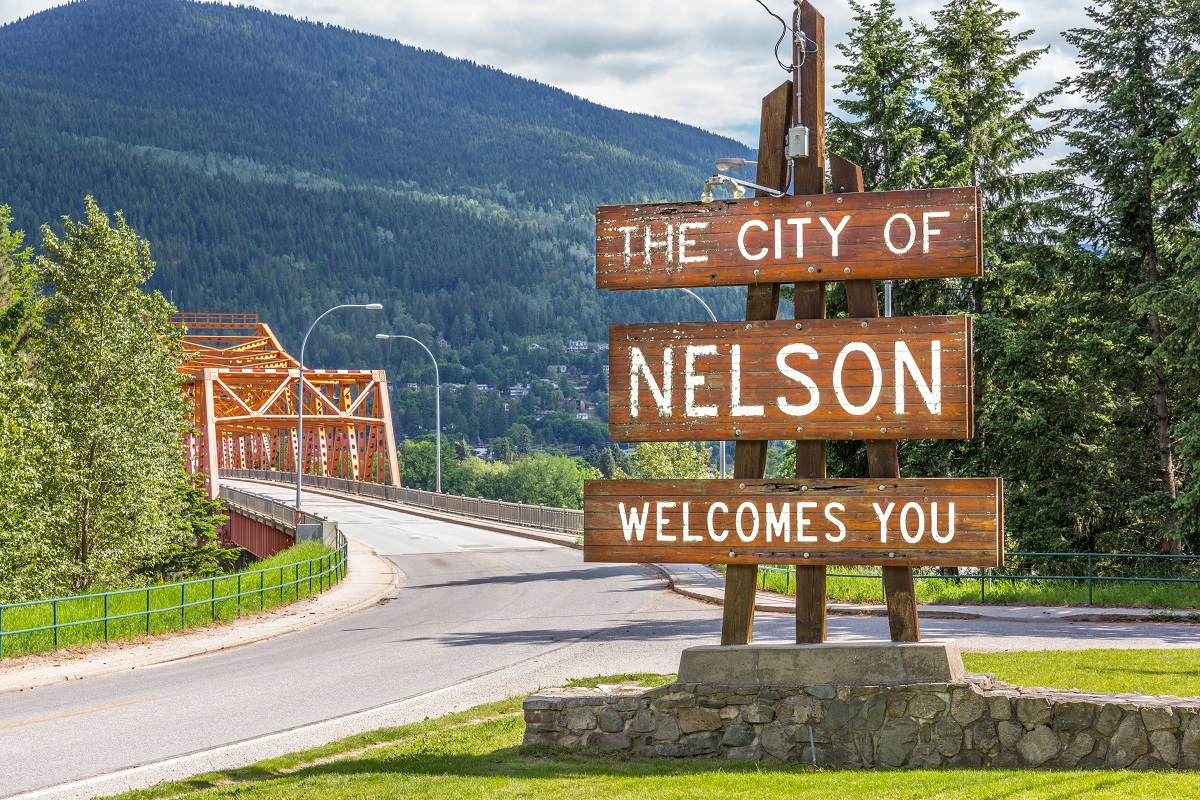 If you are thinking the only jobs in Canada are to be found in cities, think again. In this list of amazing Canadian small towns, you will also find jobs in Canada that are literally available and open to foreign workers right now. These jobs also have the added benefit of coming with motivation from the community for permanent residency in Canada.

The first town on our list is the vibrant and quite big town of Thunder Bay, which shores Lake Superior and is only 45 miles north of the United States border. Even though the town is closer to a city, we chose it because of its position on Lake Superior, with beautiful vantage points from all over the town. With a population of 110,000 people, it’s not exactly a small town but more of a thriving community. The town was built on forestry and manufacturing, but moving with the times has seen the emergence of a knowledge economy, focussing on medical research and education. There are hospitals, numerous schools, churches, synagogues and a mosque. A truly inclusive community.

With a population of only 48,000 residents, Brandon is considerably smaller than the last entry. On the banks of the Assiniboine river, this quiet town was founded as a trading post from Hudon bay. Nowadays, the economy is mainly focussed on agriculture due to the fertile land surrounding the town. There are a number of renowned universities and colleges in the town as well as the Keystone Centre, where you can support the Wheat Kings, the local ice hockey team.

Honestly, we would live here just for the name. The larger than life little town boasts an elaborate network of underground tunnels which run below downtown Moose Jaw. It first served to hide Chinese migrants and then as part of a rum running operation during the United States prohibition. Al Capone was even rumored to have had a hand in the illicit dealings which took place in the small town. Today, with a population of just over 33,000, the town relies on tourism, agriculture, fertilizer and meat production as well as retail to sustain its local economy.

Moose Jaw is registered as a participating community in the RNIP, and we eagerly anticipate their publication of available jobs soon.

Now we are getting to the real small towns. Claresholm has a population of only 3,780 residents and you couldn’t find a more relaxed and tranquil place in the world. Less than an hour’s drive from the famous Canadian Rocky mountain range, you can spend your weekends truly enjoying nature’s splendour.

For our last small town on today’s list we will be considering not one small town, but a group that forms the region of West Kootenay. Trail, Castelgar, Rossland and Nelson. These beautiful little picturebook communities are all nestled in green valleys in the heart of B.C., some along the iconic Okanagan river. Their strong economy is dominated by fruit growing farms and commercial centres. Numerous lakes, passes and surrounding mountains make this the ideal area for a relaxed lifestyle with a high quality of life.

How We Can Help You Immigrate to Canada 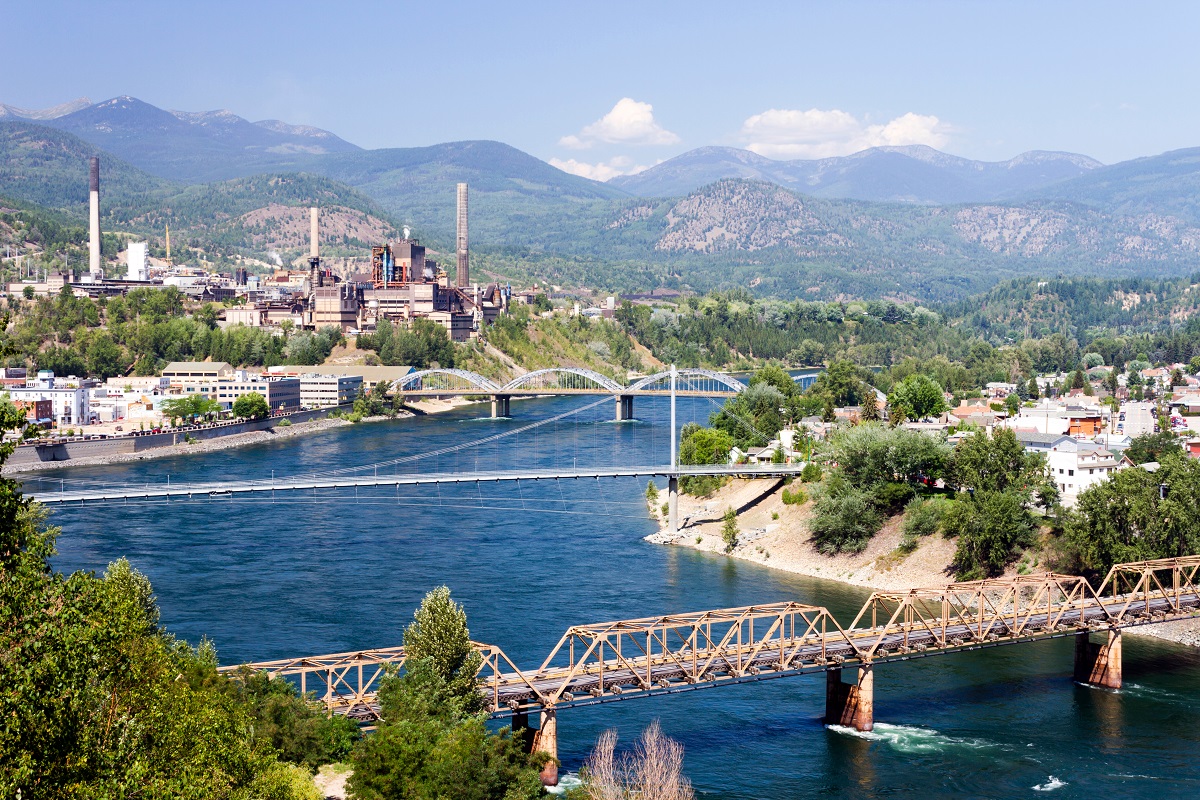 These five small and large towns are all participants in the Rural and Northern Immigration Pilot. A job offer in one of these communities means they will motivate your application for permanent residency in Canada to the IRCC. But this is only if you go through the correct channels and do everything the right way. The last thing you need to have your application rejected because of missing or incomplete information.

By using our accredited Regulated Canadian Immigration Consultants (RCICs) you will not only improve your chances of success in the Canadian visa application process, but you will get expert advice on which program is best for your specific needs. Our RCICs are highly qualified and are granted permission by the Canadian government to assist you with your eligibility evaluation, review all your documents and application forms and submit them for you.

We handle the paperwork while you choose your dream job in Canada. All you have to do is complete our online form by clicking the link below and we’ll take care of the rest. It’s just that simple.

How to Immigrate to Saskatchewan
How Can You Tell if an Immigration Agency is Real or Fake
3,600 People Will Start a New Life in Canada After the Latest Express Entry Draw