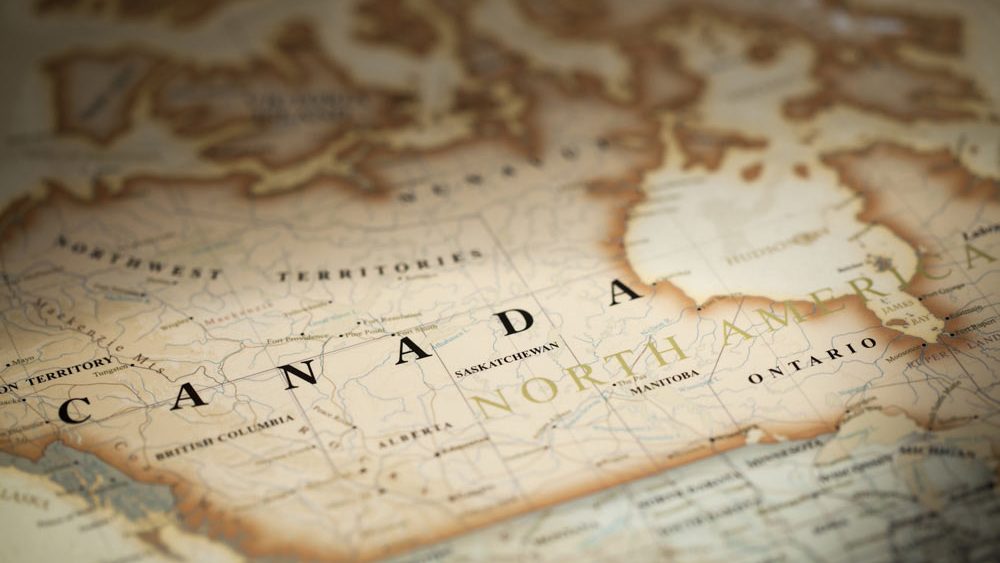 The Canadian Provincial Nominee Program (PNP) was one of the standout immigration programs of 2018. Thanks to the PNP, 55,000 newcomers became permanent residents of Canada last year. This is the highest number of nominations since the program was first created in 1996. With even larger immigration targets for the coming years, what can we expect from PNPs in 2019? These 4 Canadian Provincial Nominee Program improvements for 2019 are sure to have a great impact on the new year.

What is the Provincial Nominee Program?

For those of you who are not familiar with the program, we’ll have a quick explanation before we get on to the improvements. The PNP is a provincial and territorial specific Canadian immigration program that is shaped by the particular needs of a province or territory. In brief, it is a program that allows a province or territory to invite people who possess the skills and experience needed in the area to come live and work there.

Each province and territory has their own PNP that is on the lookout for the right candidates to come and work in Canada. If, for instance, Ontario is in great need of teachers, then there will be a stream foreign teachers can follow to immigrate to Ontario through the province’s PNP program.

Admissions to the PNP program are expected to grow to 61,000 this year and will continue well into 2021. This exponential growth is in part as a result of the immense popularity of the program and its efficacy in bringing over the right skilled workers to Canada.

Please remember that if you receive a Provincial Nomination from a province, you must commit to living and working there. You cannot move to another province for quite some time.

Now that you are all familiar with the Canadian Provincial Nominee Program, let’s talk about the improvements for 2019.

The great change that will likely help to meet this great target is that the OINP no longer has a minimum Comprehensive Ranking System (CRS) score requirement for Express Entry candidates. Previously, you needed to have a minimum CRS score of 400 to be considered for a nomination.

From now on, the minimum score will rather be determined based off of the province’s current needs. In other words, the CRS requirement will drop so as to let candidates, who possess the right skills and experience, qualify for the program. This revision will ensure that the right candidates will make the move to Ontario.

We have already seen this change in action in 2018. A draw for the Human Capital Priorities Stream dropped to a low of 350 for candidates who had a job offer in Ontario. Having a job offer is not an official requirement for the stream, but it does prioritize your case.

2018 saw the introduction of Manitoba, Alberta and Nova Scotia’s new Express Entry-linked Provincial Nominee Program streams. Now every province and territory of Canada has at least one Express-Entry linked program.

Manitoba’s new Express Entry Stream invited 1,155 candidates to apply for a provincial nomination in 2018 across seven draws. The Stream works similarly to the actual Express Entry system as both use an Expression of Interest (EOI) system. If you are an Express Entry candidate that is interested in immigrating to Manitoba, you will first have to create a seperate EOI profile with the Manitoba PNP.

Qualifying candidates are ranked against each other based on the score of their EOI profile. Those with the highest ranking scores will be issued invitations to apply for a provincial nomination.

The Albertan Express Entry Stream uses a Notification of Interest (NOI) system, which is slightly different than the EOI process. Through this stream, the Alberta Nominee Program searches through the Express Entry pool for candidates who have a CRS score of at least 300 points and who have working experience in an occupation that meets Alberta’s current labour and economic needs.

If you are interested in this stream take note of the following prioritized cases.

The Labour Market Priorities Stream is Nova Scotia’s third Express Entry linked stream. As the name implies, this stream allows the Nova Scotia Nominee Program to nominate candidates who have work experience in a profession in great need in Nova Scotia’s labour market to apply for a provincial nomination. Candidates are chosen directly from the Express Entry pool.

There was only one draw for this stream in 2018 and it is expected to enjoy more popularity in 2019. The draw targeted those with work experience in early childhood education, remember this will change depending on the kind of work that is needed in the province.

Saskatchewan switched their Express Entry and Occupation In-Demand streams to an EOI system in 2018, which has led to more frequent draws in 2018. Since the swap, Saskatchewan has held a draw at least once a month.

Like other EOI systems, for instance Alberta’s EOI system discussed above, candidates are entered into a pool wherein they are ranked against other candidates based on a list of factors, including age, language ability, work experience etc. Those with the highest ranking scores get issued an Invitation to Apply for a provincial nomination.

Unlike other EOI systems, Prince Edward Island will contact you even before you have submitted your EOI profile! Clearly, they are very eager to find candidates who can potentially address the labour market needs of the province through their unique Canadian Provincial Nomination Program.

These four improvements to the Canadian Provincial Nomination Program are making it easier to immigrate to Canada. 2019 will be a great year for PNPs and we are sure the government’s 2019 target of 61,000 will quickly be met. If you would to make the move to Canada in 2019, you should start as soon as possible. That’s where we come in. We can make the process even easier. Simply sign up for our services today.

Why are so many accountants immigrating to Canada?
Immigrate to Canada as an Engineer
Student Life: Studying in Canada vs Australia