The 130th Express Entry Draw for 2019 took place on November 13. The Canadian Government issued 3600 candidates invitations to apply (ITA) for permanent residence in Canada. This puts the total number of  ITA issued for the year at 75, 300!

The minimum Comprehensive Ranking System (CRS) Score for the draw was 472 –  a three-point decrease since the previous draw on October 30.

Express Entry in a Nutshell

Learn how to improve your CRS Score here.

Canada may be the second-largest country in the world, but it’s also the least populous country. At the same time, Canada is facing a crisis of an aging workforce and a shortage of skilled workers to fill the gaps. By the end of 2017, Canada had almost 400,000 unfulfilled positions due to the lack of skilled workers and fast economic growth, which is also the highest number of unfulfilled jobs in the private sector ever recorded in Canada. For these reasons, Canada created the Express Entry immigration system to outsource skilled workers who can help strengthen the Canadian economy.

“There is a shortage of one person for every 25 jobs in British Columbia, Canada.” –  Career Hacks

Key Industries in need of Immigrants in Canada 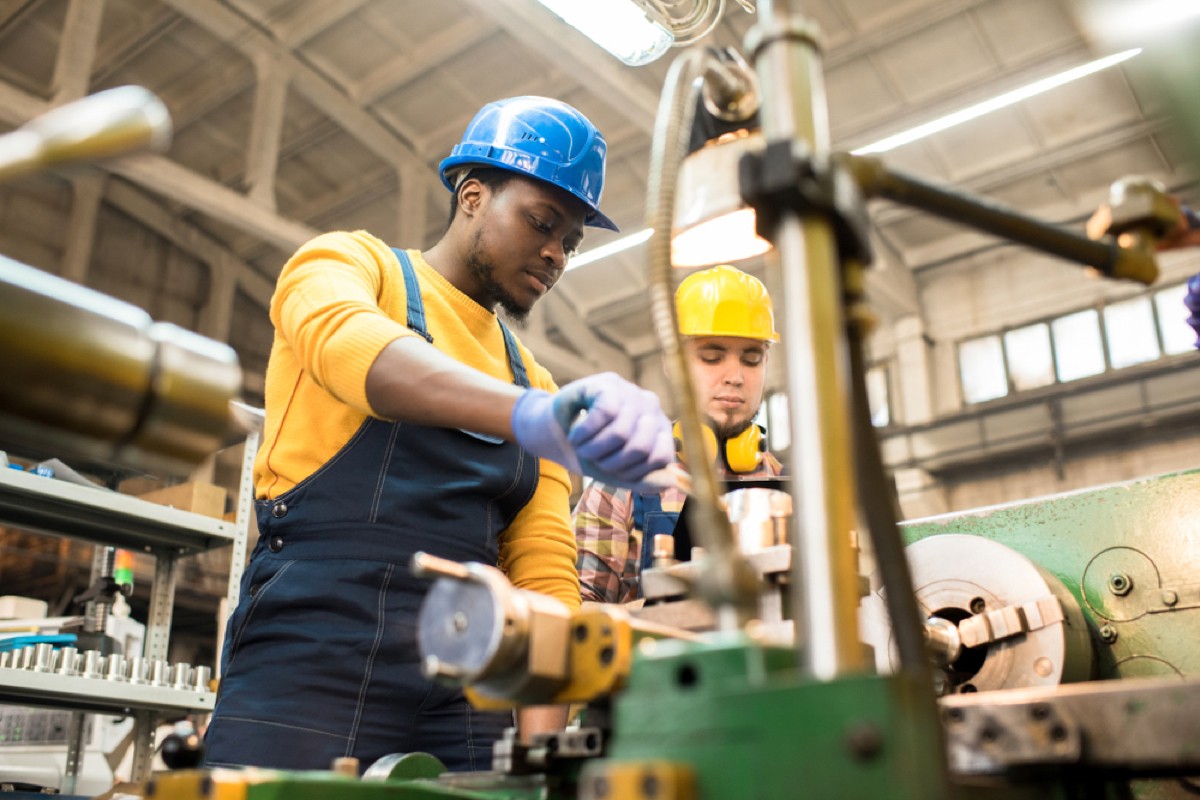 The most people-hungry industries in Canada belong to the STEM category – science, technical, engineering and mathematics fields, followed by trade workers, healthcare and social assistance. The Canadian territories and coastal provinces have the most job opportunities for international skilled workers within these economic categories.

Ask Us How to Move to Canada

If you want your profile to be entered into the Express Entry Draw and more importantly, if you want to receive an ITA to apply for a Canadian Permanent Residency, you are on the right track.  MDC is a widely known and respected firm that specializes in making Canadian immigration as simple and effective as possible. How do we do it? We work with Regulated Canadian Immigration Consultants (RCICs) who are authorized by the Canadian government to assist applicants in the rigorous immigration process, from start to finish.

Let us help you reach your goals.