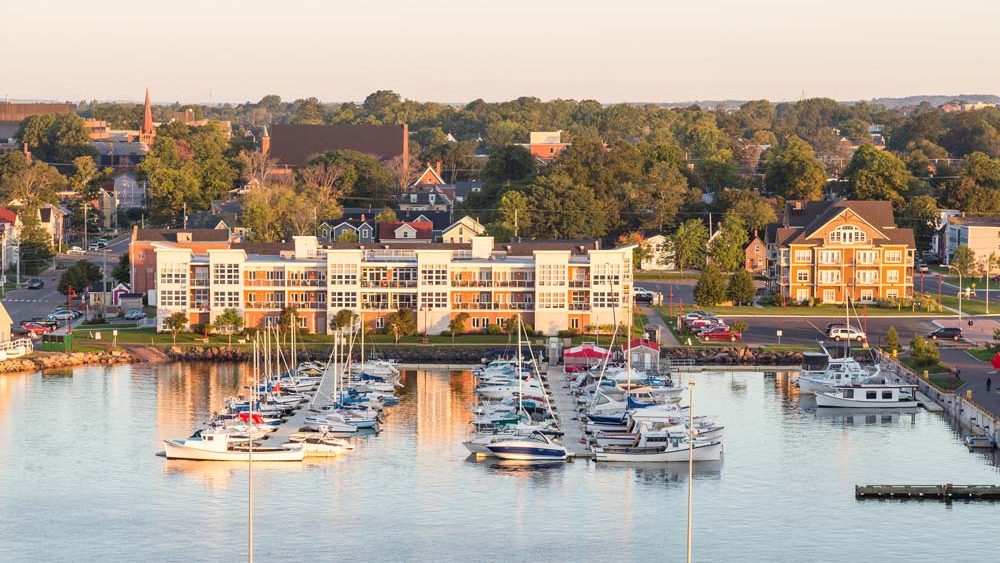 176 Invitations to Apply for Canadian Permanent Residency Issued in PEI

The scenic Atlantic province of Prince Edward Island (PEI) is making headway in boosting immigration numbers with its latest Expression of Interest draws. A total of 176 Invitations to Apply (ITAs) for Canadian permanent residence were issued to qualifying candidates across several PEI immigration categories. Learn more about the most recent draw and how to immigrate to Prince Edward Island below.

Though the PEI office of immigration did not reveal how many candidates were invited under each category, a total 147 Invitations to Apply for Canadian permanent residence were issued in the most recent draw.

As per usual, PEI did not release the minimum scores candidates had to meet in order to qualify for immigration to the province. However, we do know that candidates were selected from the Express Entry and Labour Impact categories.

In order to qualify for this category, you must first complete an Express Entry profile and have it entered into the Express Entry pool. Unlike other PEI PNPs, you do not need to have a job offer to qualify for this program. However, your eligibility is determined by your Comprehensive Ranking System score. You should also make it clear that you would like to immigrate to PEI by completing a simple Expression of Interest (EOI) form.

Judging from previous draws, PEI take a more hands-on approach to the selection process. Even if you have not submitted an EOI to the province, PEI might personally contact you if you possess the skills they are looking for.

Skilled Worker Stream – If you are a potential employee or you are already employed by a PEI employer you might qualify for this stream. You must already be working in the province or you must have received a job offer.

Critical Worker Stream – If you are an unskilled or semi-skilled worker, this stream is for you. You can only qualify if you are currently working for a PEI employer or if you have an employer that wants to sponsor you for permanent residency.

International Graduate Stream – If you are a recent graduate from a PEI educational institution, you could qualify for this stream. You must also currently be employed by a PEI employer in a skilled position related to your field of study.

The points grid considers the factors below.

You also need to have:

There is just something special about island life and PEI is no different. The great thing about living in this maritime province is that you are always just 30 minutes away from beaches and coastline. Much of PEI’s economy is based on it’s bountiful oceans. If you are a lover seafood, you can’t get better than PEI.

Not only is PEI filled with endless adventure, it is also desperately in need of newcomers. With a population of just over 200,000, the province is turning to immigration to help it’s population and economy. Following the most recent draw discussed above, PEI has officially invited 1,175 newcomers to come and live in the province. Small towns tend to be close-knit, warm and inviting and Prince Edward Island continues this tradition by setting even higher immigration targets for 2019.

If you would like to make Prince Edward Island your home, make sure to start your application for Canadian permanent residence with us. Let’s get going!

How to Immigrate to Yukon
Yet Another 3,900 ITAs Issued in Latest Express Entry Draw!
ImmigrationMatters - Studying in Canada