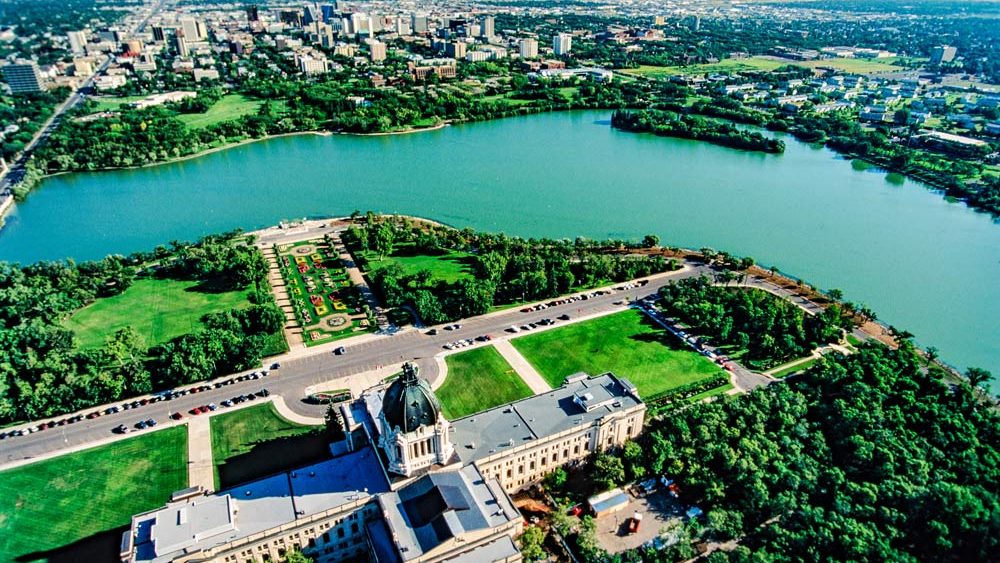 We are nearly mid-way through December and Invitations to Apply (ITAs) for Canadian PR (permanent residence) continue to be issued to deserving candidates. The first week of Provincial Nominations have already issued 1,130 ITAs, making December a month worth watching. British Columbia and Saskatchewan are leading the way with their latest draws. Learn how you can secure a nomination in the following Canadian immigration programs right here.

The SINP continues to impress, issuing 743 ITAs for Canadian PR during their latest draw held on 6 December 2018. This brings the total number of ITAs issued by the SINP to 4,080 since adopting the Expression of Interest (EOI) system in July 2018.

The EOI system works similar to the Express Entry system in that candidates must create an online profile detailing their educational background, work experience, age, language ability and more. Once the profile is complete, you are assigned a score. If you have 60 points or more, you will be entered into a pool of candidates where you will be ranked against each other based on your scores. The highest ranked candidates are then selected for Canadian PR if they meet the requirement of a particular stream of the SINP during regular draws.

The majority of invitations, 532, went to candidates who qualified for the Occupation In-Demand subcategory of the SINP. The minimum score candidates needed to receive an ITA was 61. For those of you who are unfamiliar with the Occupation In-Demand subcategory, it is designed for skilled workers who do not have a job offer in Saskatchewan but are proficient in an in-demand occupation of the province.

If you would like to apply for the Occupation In-Demand subcategory you will need to have work experience in one of the occupations mentioned above during the last 10 years. You will also need to have a Canadian Language Benchmark (CLB) score of 4, a tertiary qualification and enough funds to settle in the province.

211 ITAs were issued to candidates who qualified for Saskachewan’s Express Entry subcategory. Candidates also needed to have a minimum score of 61 to receive an ITA.

The requirements for this subcategory are the same as Occupation In-Demand discussed above. However, you will also need to have completed a valid Express Entry profile and you should be entered into the Express Entry pool.

The great thing about earning a provincial nomination is that you score 600 points towards your Comprehensive Ranking System Score (CRS) which essentially guarantees you a spot in the Express Entry draw for Canadian PR.

British Columbia had a particularly busy week, issuing 387 ITAS across five Provincial Nominee Program (PNP) streams. It was not revealed how many candidates were issued ITAs out of each stream.

Candidates who qualified for the Skilled Worker or Skilled Worker Express Entry Streams of the British Columbia PNP needed to have a minimum score of 85 to receive an ITA. Candidates must also have a job offer for a full-time position in an occupation that fits the National Occupational Classification skill type 0, A or B. You must have at least two years of relevant work experience, the required language ability and enough money to support you and your dependents in the province.

Minimum Score of 68 for Entry Level and Semi Skilled Stream

Candidates who qualify for the Entry Level and Semi Skilled Stream only needed 68 points to receive an ITA. This stream is designed for candidates who have positions in entry level or semi-skilled professions in tourism, hospitality, food processing or long-haul trucking. If you are living or working in the Northeast Development Region of British Columbia in an entry level or semi-skilled position, you can also qualify for this stream.

It’s nearly the end of 2018 so it is time to start thinking about where you would like to be in the following year. If the answer is Canada, we recommend you start your application as soon as possible. 2019 promises to be another exciting for Canadian immigration with even higher immigration targets than 2018. Make sure you get a spot in Canada in 2019 with our help. Start today!

What Makes a Country a Good Place to Live?
Money Talks: How Much Does it Cost to Live in Canada in 2020?
Express Entry Draw - Thousands Invited to Apply for Canadian Permanent Residency